On the first day, 'Raksha Bandhan' raised Rs 8.20 crore at the domestic box office, which dropped to Rs 6.40 crore on Friday 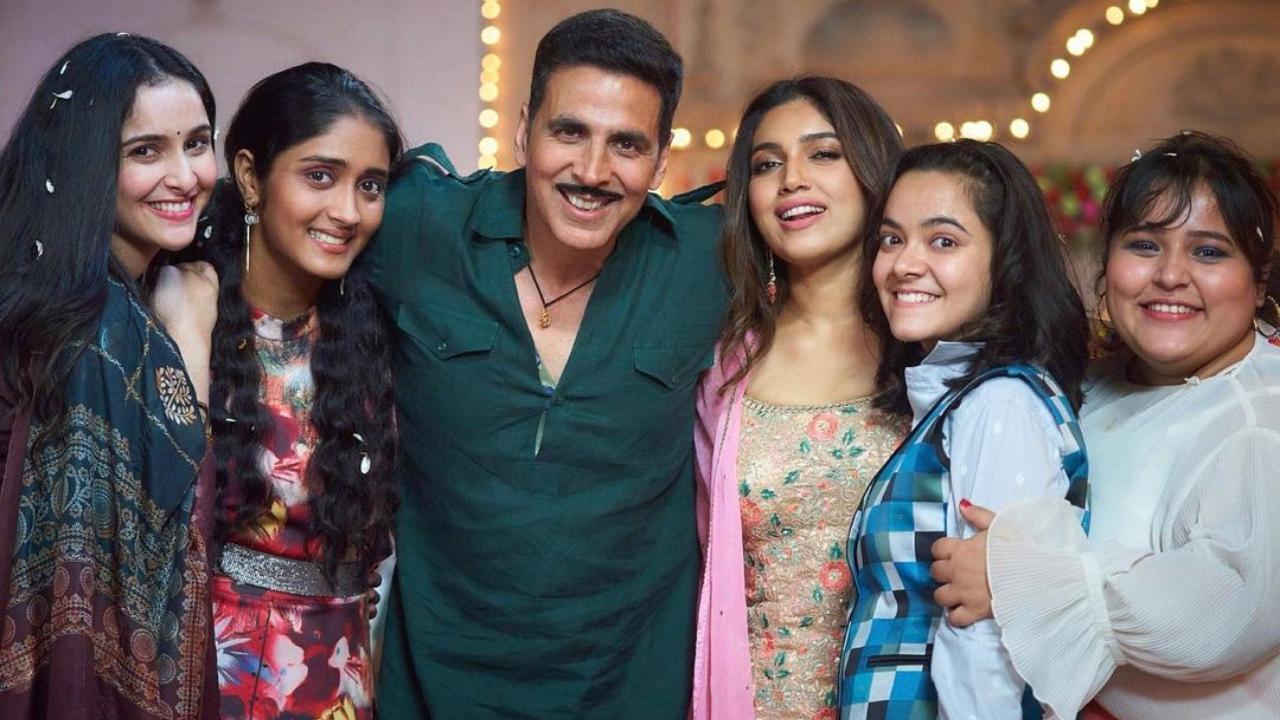 
Bollywood star Akshay Kumar's 'Raksha Bandhan' has collected Rs. 21 crores at the domestic box office in the first three days of its release, the makers said on Sunday. Helmed by Aanand L Rai, the family drama hit the cinema halls on Thursday.

On the first day, 'Raksha Bandhan' raised Rs 8.20 crore at the domestic box office, which dropped to Rs 6.40 crore on Friday. As per Zee Studios, the film raised Rs 6.51 crore on Saturday, taking its box office total to Rs 21.11 crore.

'Raksha Bandhan' is a story about Lala Kedarnath (Kumar) and his relationship with his four sisters. It focuses on his efforts to get his sisters married and tackles issues such as dowry and body shaming. The movie features Bhumi Pednekar as Kumar's on-screen love interest, while Sadia Khateeb, Sahejmeen Kaur, Deepika Khanna and Smrithi Srikanth play the role of his sisters.