Captainship or Passcode? contestants of ‘Bigg Boss 16’ to make a tough choice

During a heated fight, Nimrit becomes alarmed by Shalin's remarks about mental health 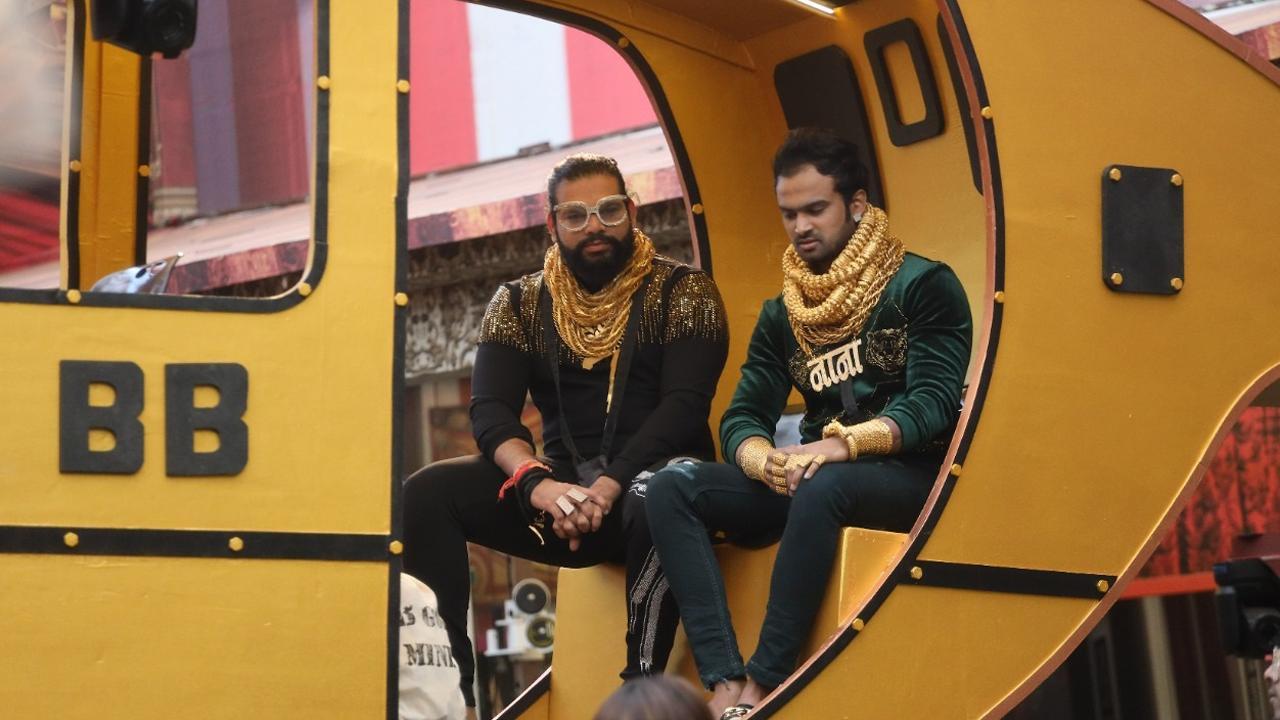 
The urge to reclaim the lost INR 25 lakhs has intensified amongst the housemates in the house of Colors ‘Bigg Boss 16.’ The ‘Agla Raja-Rani Kon?’ task is back with the Golden Guys playing pivotal roles in it. Bigg Boss announces that The Golden Guys will fly the enormous golden helicopter that has been built up in the garden area. Captain Nimrit Kaur Ahluwalia and the nominated contestant, MC Stan, are the sanchalaks of this task which comprises of six rounds.  In each round, the Golden Guys throw two sacks full of gold biscuits out of the chopper and the contestants must collect as many gold biscuits as they can and keep them in their respective safes. The sanchalaks have to examine the safes after each round to determine the winner; the housemate who has the most number of gold biscuits wins the round. However, nothing comes so easily in the Bigg Boss house! The catch here for each winner is that they need to choose between Captainship or Passcode for the lock containing INR 25 lakhs! It will be interesting to see if the winning housemates choose money over the chance to serve as a captain, or vice versa.

Amidst the fight over captainship and gaining the passcode, the house of ‘Bigg Boss 16’ witnesses a fight between Shalin Bhanot and Nimrit over mental health. During a heated fight, Nimrit becomes alarmed by Shalin's remarks about mental health and yells at him, telling him how he can make fun of her mental health. Consequently, Nimrit declares that Shalin Bhanot does not exist for him.

When the reigning queen of the kitchen Archana Gautam is in her turf, arguments frequently break out and this time it happens with her friend Soundarya Sharma. The two argue over how to boil rice properly.   Insisting that since there is nothing wrong with her style of cooking, Soundarya asks Archana to make her rice separately. Jumping into the brawl, Priyanka Chahar Choudhary comments, ‘There is life outside of the kitchen’! Watch this and more in tonight’s episode of ‘Bigg Boss 16’!

Next Story : Karan Johar says Ranveer Singh is perfect for his biopic