As soon as the picture was uploaded, the actor's fans and industry friends dropped in their wishes 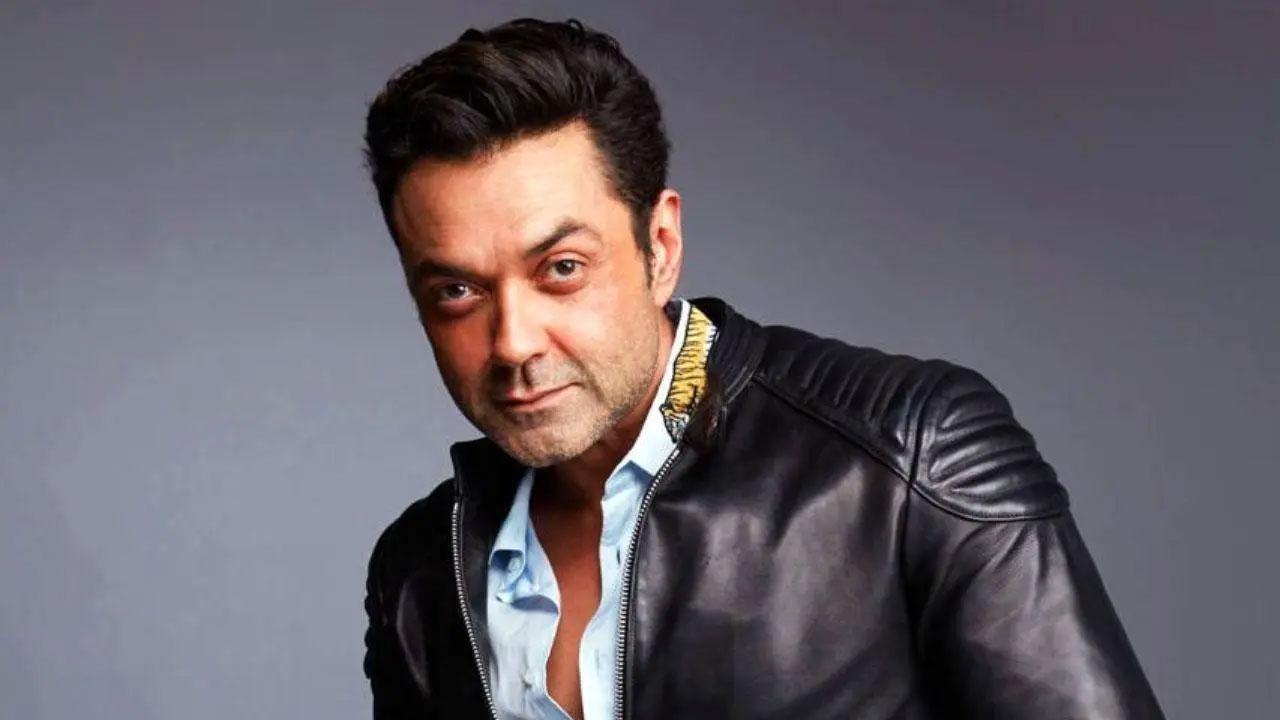 
Actor Bobby Deol on Tuesday, wished his wife Tania Deol on her birthday with an adorable picture. Taking to Instagram, Bobby dropped a picture featuring his wife along with a caption, "My Jaan happy birthday."

In the photo, the couple struck pose for the camera while twinning in black outfit. As soon as the picture was uploaded, the actor's fans and industry friends dropped in their wishes. Actor Darshan Kumaar wrote, "Happy Happy Birthday @taniadeol ji."

Vatsal Sheth wrote, "Happiest birthday." Bobby and Tania tied the knot on May 30, 1996. Bobby and his wife welcomed son Aryaman in 2001 and son Dharam in 2004. Meanwhile, on the work front, Bobby was recently seen in Prakash Jha's political drama series 'Aashram 3' which premiered on MX Player and received positive responses from the audience.

He will be next seen in director Sandeep Reddy Vanga's gangster drama film 'Animal' alongside Ranbir Kapoor, Rashmika Mandanna and Anil Kapoor. Apart from that, he also has director Anil Sharma's next 'Apne 2' along with Sunny Deol, Karan Deol and his father Dharmendra. He will also be seen in one of the most-awaited movies 'Hari Hara Veera Mallu' starring Pawan Kalyan and Nidhi Agerwal.

Bobby Deol who is extremely excited to make his South Indian debut said, "I always wanted to work in the South industry and was waiting for an opportunity which would excite me. When I heard HHVM I got hooked. I am also looking forward to portraying the role of Mughal emperor Aurangzeb and working with Superstar Pawan Kalyan. The producer of the film AM Rathnam and director Krish Jagarlamudi have done such amazing films in the past. It's great to be associated with such a fabulous team."