Taking to Instagram, Priyanka dropped the adorable photograph in which Siddharth is seen holding the little one in his arms 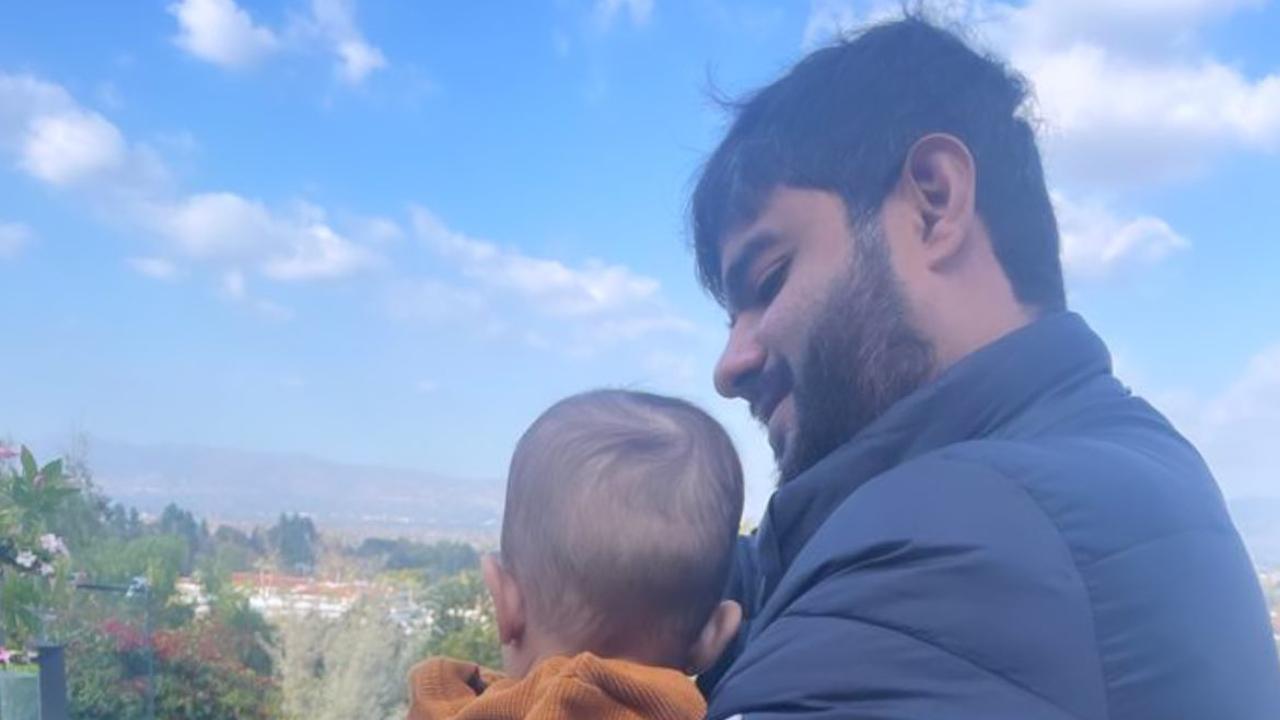 Taking to Instagram, Priyanka dropped the adorable photograph in which Siddharth is seen holding the little one in his arms.

As soon as Priyanka shared the image, her fans showered abundant love on the baby.

"This picture is so cute," a social media user commented.

"How adorable," another one wrote.

A few days ago, Priyanka shared a picture of Malti that literally left everyone in awe of the little one.

Wrapped in a blanket and wearing a white sweater, Malti looked angelic with her face covered in a pink beanie. However, the new mommy in town has always been careful to hide their daughter's face.

Priyanka and singer Nick Jonas got married in a Christian and a Hindu ceremony in Jodhpur's Umaid Bhawan Palace on December 1 and 2 in 2018. In January 2022, the two announced that they welcomed daughter Malti Marie via surrogacy.

Meanwhile, on the work front, fans will see Priyanka in international projects such as It's All Coming Back To Me, and the series Citadel. Produced by Russo Brothers, Citadel will hit the OTT on Prime Video. The upcoming sci-fi drama series is being directed by Patrick Morgan and stars Richard Madden alongside Priyanka. Priyanka's next Hindi film will be Farhan Akhtar-directed Jee Le Zaraa. The movie, set to get into production next year, also features Katrina Kaif and Alia Bhatt.