On Wednesday, Twinkle took to her Instagram handle and posted the trailer of the film. Along with that she also penned her detailed thoughts about the movie 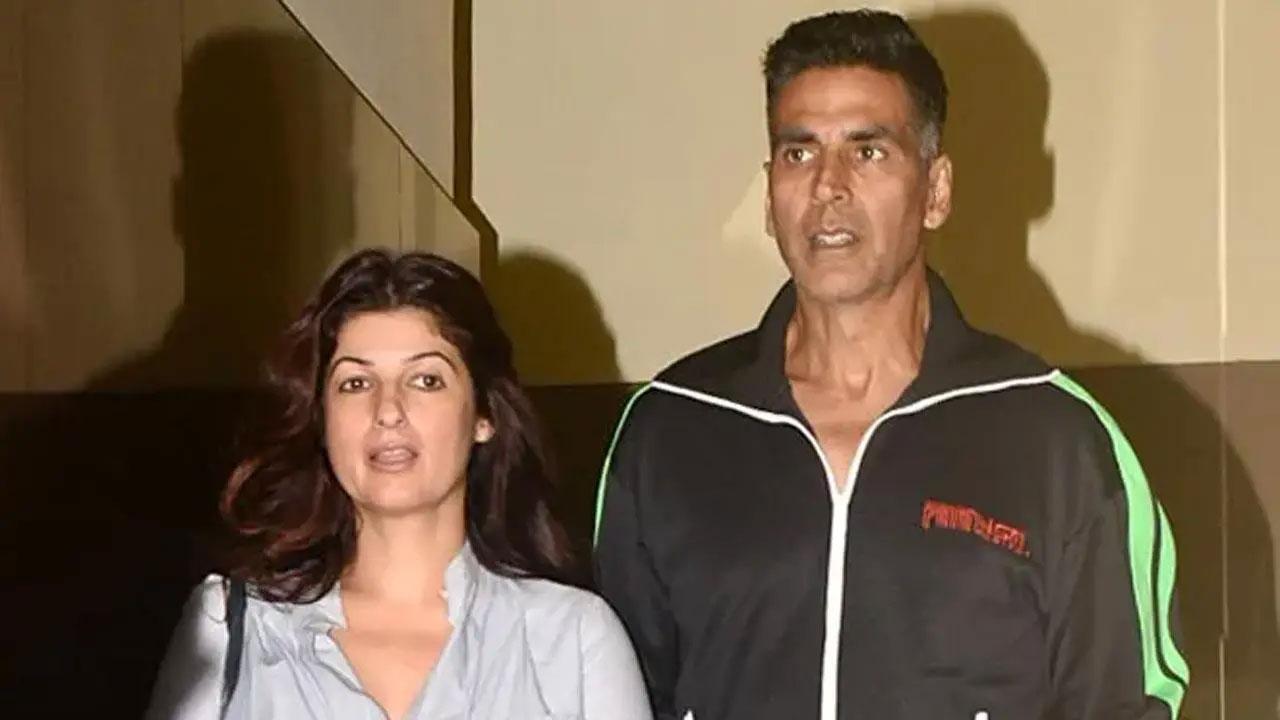 
The actor-writer Twinkle Khanna is the first one to share her review on her husband Akshay Kumar's film, "Raksha Bandhan", which centres on the relationship between a brother and a sister that will hit the theatres today. She described her experience and how it made her 'laugh and cry' in a social media post. On Wednesday, Twinkle took to her Instagram handle and posted the trailer of the film. Along with that she also penned her detailed thoughts about the movie.

Twinkle praised Akshay's movie in her post. She also mentioned how the first half of the movie made her laugh, and the second half made her cry. She also stated that the film is a "reality we wish didn't exist." The caption read, "Raksha Bandhan made me laugh in the first half and cry through the second. A movie about India we all pretend doesn't exist. A reality that we wish didn't exist. We have changed terms, from 'dowry' to 'gifts' but in homes across social-economic strata, variations of the custom loom large."

Reviewing director Aanand L Rai's work, Twinkle wrote, "The wonderful Aanand Rai has skilfully built a world where siblings tease each other, support each other and ultimately triumph together. The challenge with altering mindsets is that these conversations circulate largely among the already-converted." In the end, she added, "It's perhaps only cinema that has the power to burrow into the minds and hearts of people across the board. Raksha Bandhan may make you smile and crack up, but I dare you to leave the theatre dry-eyed."

Taking to the comment section, director Aanand L Rai replied, "First U certificate from the censor board and now this, I have now two valid certificates. Thank you." "Raksha Bandhan" is directed by Aanand L Rai and features Akshay Kumar and Bhumi Pednekar. Along with them, the movie also stars Sadia Khateeb, Sahejmeen Kaur, Smrithi Srikanth, and Deepika Khanna. The movie clashes with Aamir Khan's "Laal Singh Chaddha" in theatres today.

Next Story : 'Koffee with Karan 7': Arjun Kapoor explains why he took 'baby steps' to make his relationship public with Malaika Arora