Taking to Instagram, the 'Sholay' actor dropped a video captioning it as "Love you all, Be humble Be human. Let's make our Loving world most Peaceful." 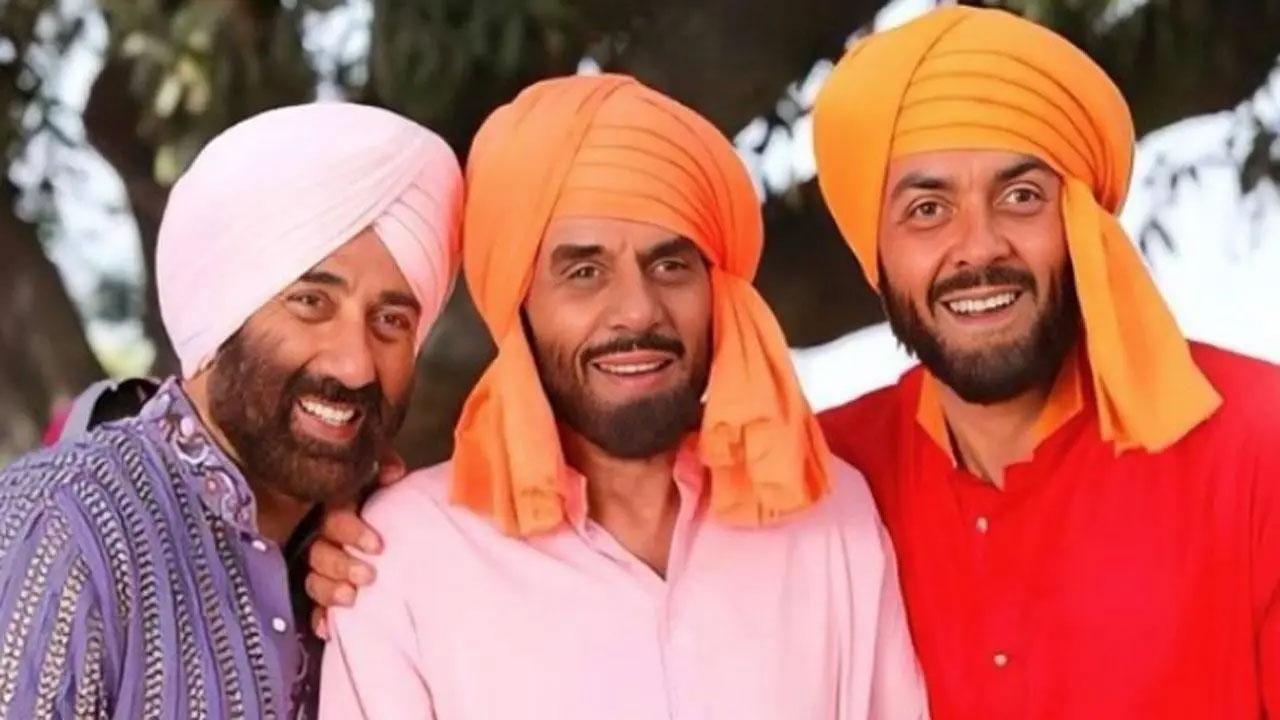 
Veteran Bollywood actor Dharmendra, on Wednesday, shared a video featuring his son Bobby Deol, while urging the fans to "be humble and human to make the loving world peaceful." Taking to Instagram, the 'Sholay' actor dropped a video captioning it as "Love you all, Be humble Be human. Let's make our Loving world most Peaceful." In the video, Bobby could be seen saying, "Ego is the worst thing. Papa kehte the ki agar apki ego hai, it's more contagious than a cold. Jaise zukham hota hai waise ego hai. Jaise saamne waale ko ego hai waise hi teri bhi ego jag jayegi."

Soon after the veteran actor dropped the video, fans flooded the comment section with red heart emoticons and positive messages. "Soo greattt..u no..I followed u..only after I watched u soo humble in a video...I luv that about u...I think this is ur success that a celebrity son away from arrogance" a fan commented.

Another fan wrote, "So true Ego is evil be humble spread love and respect to all stay grounded like Dharmaji and sons pure heart the He man of Bollywood."

Meanwhile, talking about the work front, Dharmendra will be next seen in Karan Johar's upcoming romantic film 'Rocky aur Rani Ki Prem Kahani' alongside Ranveer Singh, Alia Bhatt, Jaya Bachchan and Shabana Azmi. The film is all set to hit the theatres on February 10, 2022. Apart from this, he will be also seen in director Anil Sharma's 'Apne 2' along with her sons Bobby Deol, Sunny Deol and also his grandson Karan Deol. The official release date of the film is still awaited.

Next Story : Cyrus Sahukar shares how his character evolved in 'Mind the Malhotras' season 2