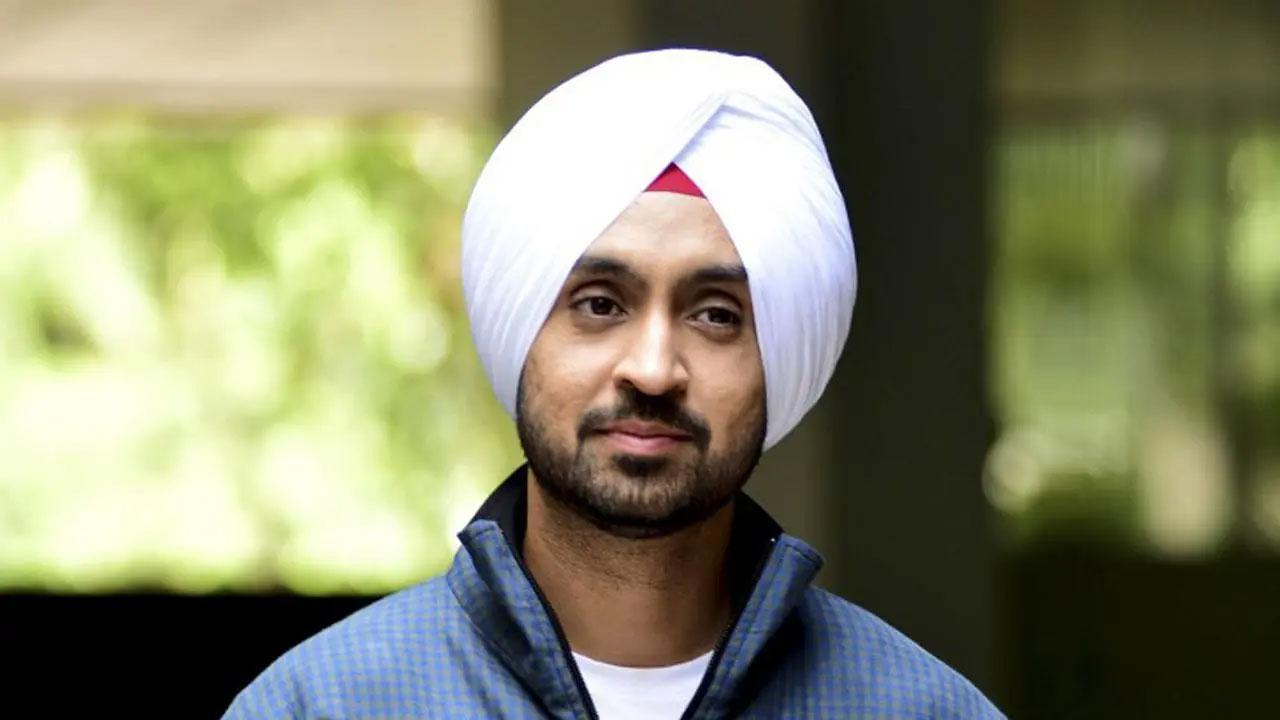 
Diljit Dosanjh has won the hearts of Sidhu Moose Wala's fans once again! The popular singer keeps on performing for his audience in different countries. This time, in his Vancouver Concert, Diljit left no stone unturned to leave the attendees in awe of his performance. In his recent concert at Vancouver, Diljit dedicated a song to late singer Sidhu Moose Wala, who was shot dead in Punjab on May 29.

PS: Probably the first Indian artist to have a sold out show at Rogers Arena.#DiljitDosanjh #GOAT

"Big respect for Diljit after tonight. Dedicated the concert to Sidhu Moosewala, Deep Sidhu, and Sandeep Sandhu. Sold out Rogers Arena and brought the entire Punjabi culture under one roof. No one can do it like him. Man truly is the GOAT @diljitdosanjh," a social media user heaped praises on Diljit. Diljit also shared a glimpse of his performance on Instagram and captioned the post as, "One love."

For the unversed, Sidhu Moose Wala was shot dead by assailants in Jawaharke village of Punjab's Mansa district on May 29. The incident took place a day after his security was withdrawn by the Punjab police among 424 others. Delhi Police have arrested three persons, including two main shooters involved in his killing.