Double the treat for Vikrant Massey! 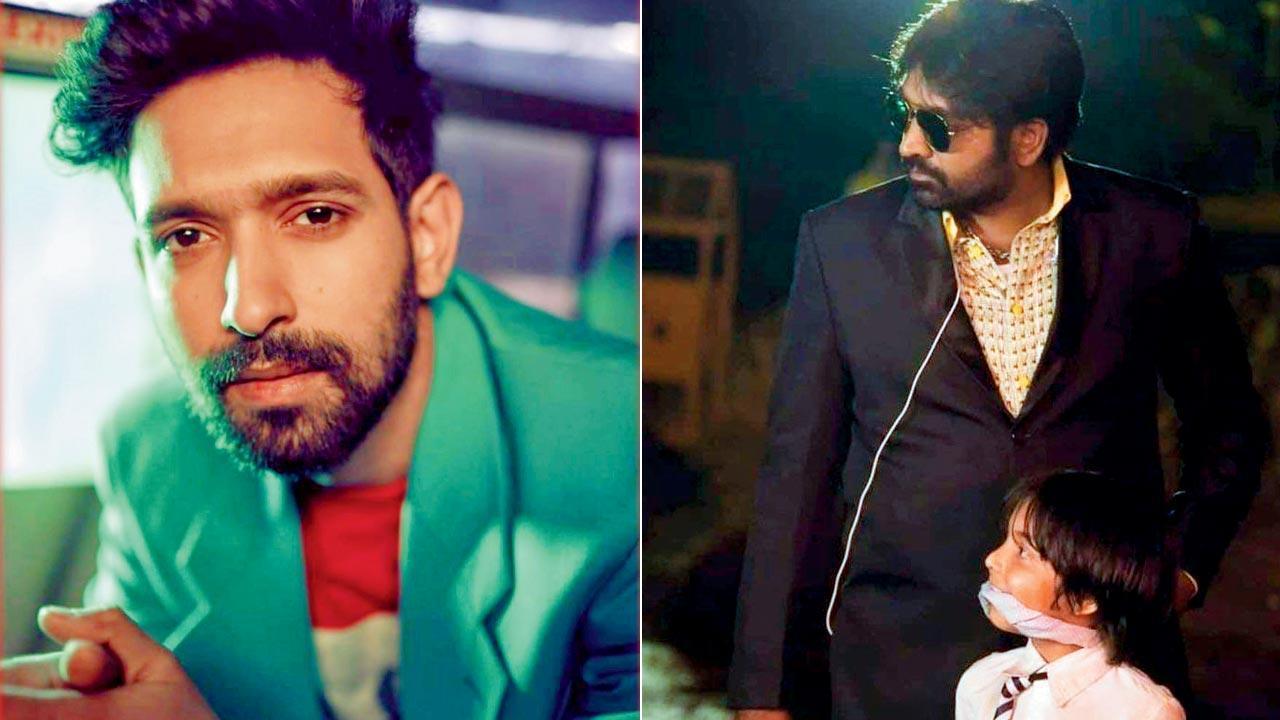 
Proving his repertoire with his choices, Vikrant Massey shifts gears from Haseen Dillruba’s intense Rishu to the boy-next-door in 14 Phere. “I am aware that people are appreciating the chances I am taking,” says the actor. But his bigger challenge comes with the next, the Bollywood adaptation of the 2017 hit film Maanagaram, titled 'Mumbaikar'. Under the able supervision of Santosh Sivan, the actor will be rubbing shoulders with South star Vijay Sethupathi, who will be making his Bollywood debut with this outing.

“Santosh sir is our driving force on set,” says Massey of the director he deems as the “pioneer of photography and a masterful storyteller”. “His association with Mani Sir [Mani Ratnam] in films like Dil Se is a testament to his genius. He is an institution and every day on the set has been immensely gratifying.” But the film also offers him the chance to experience the brilliance and gravitas of Sethupathi. “He is an intelligent and intuitive actor. Merely observing him and his process can teach you so many things. I am glad I am privy to his craft from a close space,” he adds.

Mindful of his approach, Massey says that he takes a leaf from Aamir Khan’s playbook. “Like my idol, I always aspire to be fully committed to one story at any given point of time,” says the actor. He believes that it’s only fair that actors remain absolutely committed to the producer’s venture. “The star culture often doesn’t permit it, but it’s upon us actors to show full investment in a project.”

Next Story : Have you heard? Akshay Kumar-starrer Ram Setu to have a stint in Sri Lanka?