Buoyed by the audience's love for 'Haseen Dillruba', Vikrant dissects how the film’s ending lends itself to second edition 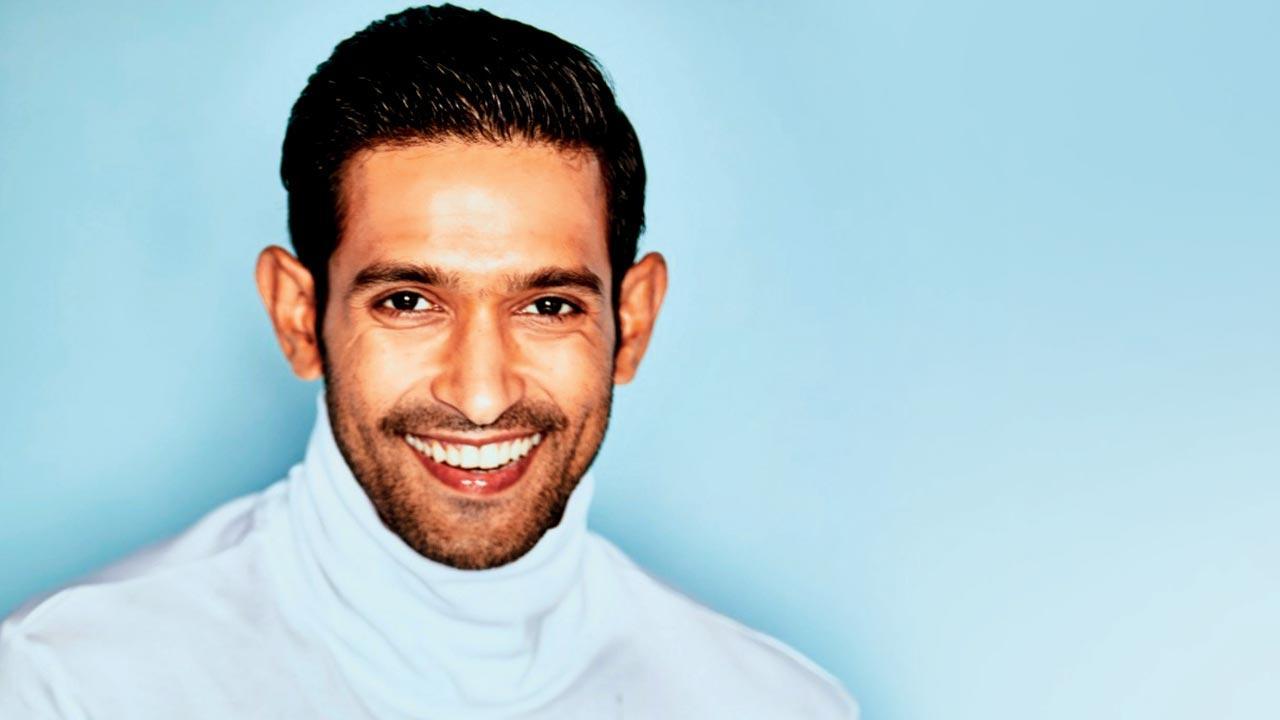 
With 'Haseen Dillruba', two things were firmly established — that there are enough takers for a twisted romantic thriller. Secondly, there is little that Vikrant Massey, who perhaps got the most delicious part in the love triangle, can't pull off with conviction. For the actor, playing Rishu in the Taapsee Pannu and Harshvardhan Rane-starrer was a way of shattering his good-boy perception. A week into the film dropping online, we start our chat with the question everyone is asking on Twitter: Is there a sequel on the cards? “It looks like a genuine possibility. People want it, and if there is public demand, we will think about it. The film ends at a delicious point, and Kanika [Dhillon] is a masterful writer. Sequels depend on producers; if they are game, we will be too. When this film came to me, I was looking to play a grey part. Basis my off-screen personality, the public perception is, ‘How sweet is this boy!' But as an actor, I need to bring to screen every facet of human personality. I am fortunate that I am not pigeon-holed, and want my audience to find something new with each [of my offerings].”

Where the Netflix film scores on its strong performances, it also has its weak points, particularly the central idea that true love comes with a shade of sadomasochism. A section of netizens have pointed out that the film glorifies toxic love. The actor defends the depiction, saying, “If people don't like a film, that's fair. But they need to understand we don't live in a utopian world. It's almost like bachcho ke saamne sach mat bolo. We weren't justifying [the behaviour]. It's a story that belongs in a pulpy fictional world.”

In the pipeline is the shoot of Shah Rukh Khan-backed 'Love Hostel' that sees Massey opposite Sanya Malhotra. With the lockdowns interrupting shoots, he says inhabiting a character becomes challenging. “The first day is a jhatka start, but with the help of the team, we find our groove again.”

Next Story : Paresh Rawal: Nothing vulgar about his comedies