The serial killer fellow, who is a “dil toote aashiqon ka messiah” (messiah of male broken hearts), avenging the sins of philandering women, who have cheated on their boyfriends. He finds them. He kills them. This sounds like the plot of ’90s B-grade 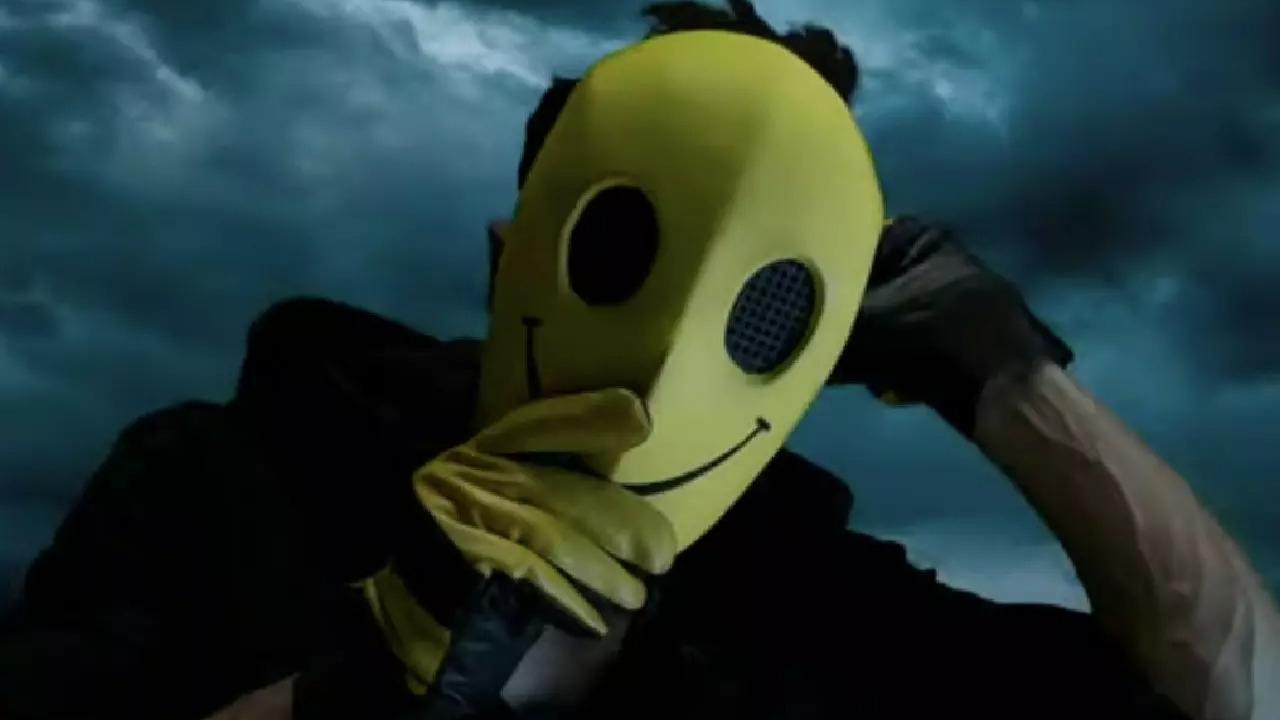 For reasons altogether professional, I’ve been obsessed with traditional Bollywood villains lately. By which I mean a category of characters, who merged with the same set of actors, film after film—such that soon as, say, Prem Chopra or Ranjeet or Ajit showed up on screen back in the day, the audiences knew they’d be up to some bad. This saved on screen time. This continued for decades.

Up until the ’90s, I think, specifically, Abbas-Mustan’s 'Baazigar' (1993) onwards, when the lead actors began to take on the anti-hero roles too. Also, as the films’ running time came down, and the hero-heroine’s parts remained the same, the stock villain’s parts (like the mother, sister, brother) began to recede. Which is not what happened in the mainstream South, for instance.

And this is why you’ll notice an entire crop of Hindi film actors, who had the clarity/ambition to turn into onscreen baddies—Sharat Saxena, Mukesh Rishi, Pradeep Rawat, etc—found much work in Telugu/Tamil cinema instead. Why am I telling you all this, when we should be talking about the film 'Ek Villain Returns' instead? Because there is nothing to say there, really. Besides pontificate on the film’s title!

That it’s a franchise flick. Meaning the prequel was a commercial success. That there are two lead actors in it—stone-faced, rock-bodied John Abraham; and Arjun Kapoor, with a curly mop defying gravity on his head. Both of whom, by the looks of it, are villains, although they’re heroes.

There’s some mystery over which of them is really the villain, or it could be someone outside of these two murdering nubile ladies. Here’s what’s clear. Whoever it is, has a grudge against girls, who dump their boyfriends. But this still doesn’t give you adequate sense of this picture. The plot is hardly the point. So let me touch upon the beginning, and you can gauge the rest of the movie. Wherein a popular singer (Tara Sutaria) hates a Sunny Leone type rival. “She’s 36, but I’m 34,” she says. You’d think she’s talking about age (obviously not).

The female leads in the film (Disha Patani included), in various stages of undress, generally have the best lines, going, “Sharma kyun raha hai, kabhi sex kiya hai? (Don’t be shy, tell me if you’ve had sex). Say it, and you’re a hero; if the girl says it, she becomes a zero. Ask me if I’ve had sex?”

No, you don’t wanna know. Because the reason why John, as the Uber driver, and Arjun, as the rich brat, are after each other, seem like a more pressing concern, so far as this film’s concerned. In this “blockbuster jodi”, the girls are at best, swooning, swinging, wimpish vamps.

The men go for the kill, even prodding a mad tiger in the zoo—but banging it over two solid action sequences; one set in the Mumbai metro, the other inside a car. Some of the locations, while decidedly local, are outstanding.

To be fair to the director (Mohit Suri), who’s evidently binged on 'Money Heist', he’s blessed with fine music-video aesthetics. And what better reason to listen to songs, shot on massive budgets, than a Bollywood movie, right?

All of which eventually boils down to what the film is centred on, isn’t it? And that is? To remind you again: The serial killer fellow, who is a “dil toote aashiqon ka messiah” (messiah of male broken hearts), avenging the sins of philandering women, who have cheated on their boyfriends. He finds them. He kills them. This sounds like the plot of ’90s B-grade. And that is really where the traditional villains existed, while Bollywood had moved on to eye-candy romances in that decade. There is still some insane pleasure to be derived from watching such a picture, that’s so deliberately demented, first frame onwards.

Critic types crib. But these movies often surprise, connecting with crowds. So, well, have honoured my end of the deal. Now up to you to take these villains, and blow your head off with it. Come on, take one for the team!

Do you think `Ek Villain Returns` will enter 100 Cr club?