Emraan Hashmi: You are only as good as script and director

Relieved to have shed the serial kisser tag in the past few years, Emraan Hashmi says upcoming films, starting with 'Chehre', will explore his potential to the fullest 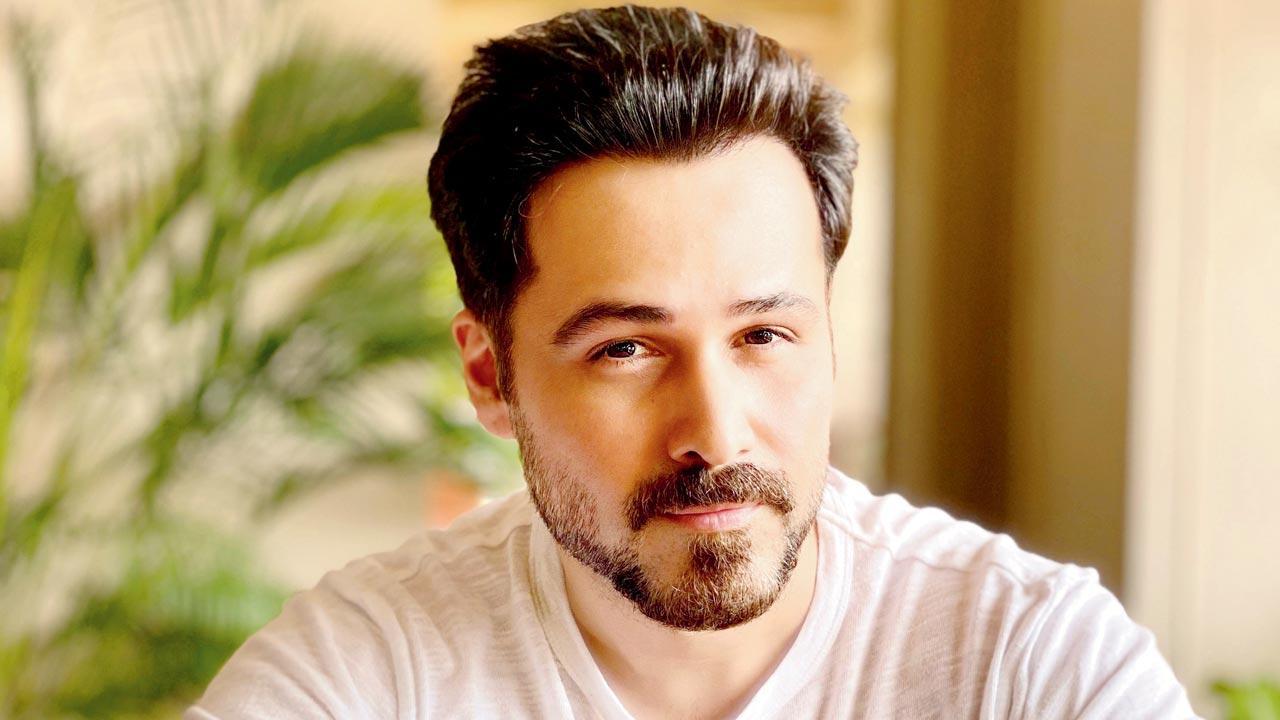 
In March, when few filmmakers were betting big on theatres, Emraan Hashmi’s Mumbai Saga pursued a big-screen release. Five months and the second wave of the pandemic later, producers continue to take the safety net of OTT premieres. Hashmi, in contrast, is theatre-bound again with Chehre.

Surely, the decision comes with its share of risks — movie halls in Maharashtra have yet to reopen — but the actor is ready to take the gamble. “Maharashtra would have been a great addition because it makes up for 30 per cent of the business. But we want to put the film out there before anything else happens. There is [little] doubt that India will go through the third wave,” he says, aware that box-office figures are of little consequence at the moment.

Hashmi with Bachchan in Chehre

Numbers, in fact, have rarely influenced Hashmi’s decision over the past decade as he attempted different subjects. The serial kisser tag has been thankfully left behind. “I don’t get those offers at all,” he says, relieved. “Cinema in itself has changed. People have upped the [bold] quotient now. Back then, a kiss had shock value; now, the shock value is much more in OTT [projects]. The scripts offered to me right now are the kind of cinema I always wanted to do.”

A discussion about the actor often invites remarks about how his potential has remained untapped in Bollywood. Does he share the sentiment? “Every actor’s talent is untapped. You need a good director to bring out another side of you. You are only as good as the script and the director. If I have a mediocre movie, I will by default be mediocre in it. That said, you will see different facets of me in my upcoming films.” That includes his latest murder mystery, which sees him rub shoulders with Amitabh Bachchan. “On the first day, I was a bit nervous to face him. I had to work doubly hard to match up to him.”

Next Story : Race me around Russia