Exclusive! Gulshan Devaiah: The business model of theatrical release is the most difficult

Actor Gulshan Devaiah whose recently released web series 'Duranga' is currently streaming on ZEE5 spoke to Mid-day.com on the benefits of OTT platforms and whether its boost also translates to artists getting quality work 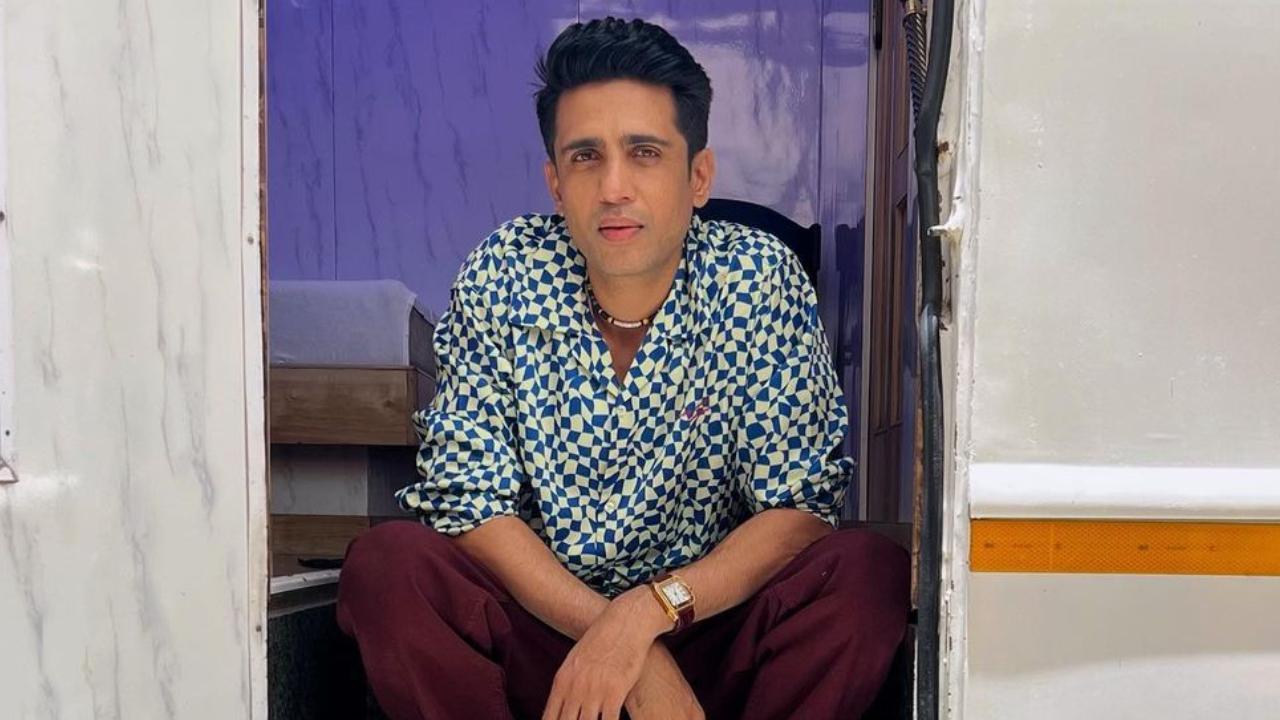 
Gulshan Devaiah's television film 'Foot Fairy' got a new life when it was released on Netflix recently. The film was trending on the streaming platform. The streaming era has been accepting of varied and diverse content. It has also provided a platform for artists who would have otherwise been sidelined in the mainstream.

Actor Gulshan Devaiah whose recently released web series 'Duranga' is currently streaming on ZEE5 spoke to Mid-day.com on the benefits of OTT platforms and whether its boost also translates to artists getting quality work. "It definitely brings more work, whether quality or not is a subjective opinion. I reserve mine. I don't know what to say because some things are good, some things are shit. But that's the case everywhere. But it's definitely more work. And it's definitely more empowering to storytellers."

"I want to focus on the fact that this is happening because it's empowering storytellers. It's allowing them to tell stories in a long format. And the other long format that exists is television, which is a very different style of working, it's a different aesthetic and sensibility also. Then there is cinema which is a long-form but that's the cutthroat business. The business model of theatrical release is the most difficult which is why I suppose theatrical success is also probably a lot more appealing than any other kind of success that you get in the entertainment industry. Because it's very difficult. It's very difficult to have a hit film, a very super hit film, because of first-day collection, second-day collection, return on investment, how many weeks it is running, how many screens and all of these things. It is a very different and difficult business model, which is very overburdening to storytellers because there's always the pressure of earning the money and making a profit," he added.

"With OTT, they don't have that pressure, because this is a completely different business model. And because of that, it creates more opportunities for actors also to try different things and the format also allows you to have more than one lead character. It is episodic and you can focus on parallel tracks and multiple characters. So it's really liberating and empowering to storytellers. And that in turn, creates opportunities for actors and technicians, and other people associated with the entertainment industry," he said.

Like most actors, Gulshan, too, at the beginning of his career made the best of what he was offered. However, he says he would be more careful with his projects as he is now "curating his career". "Two things are very important. I should have a genuine interest in wanting to play that character and I should have a genuine interest in the story. Because these things become part of my life. If I'm letting something in my life, then I have to be bloody well interested in it. These are the, two most important and non-negotiables that I have, the rest of the variables are negotiable," he said when asked what he looks for in a project before saying yes.

Also Read: Gulshan Devaiah: Understanding on the outside, unhappy inside

"When I was starting off, I was lucky I got good work with good people, you make do with what you get. But now I'm also curating my career. I would like it to be diverse and versatile. I also think about whether this is good for my career and so on and so forth," Gulshan concluded.