Roy, who believes is an actor by accident had always wanted to be a director and trusts now is the time to take charge behind the camera to narrate a beautiful love story for the big screen. 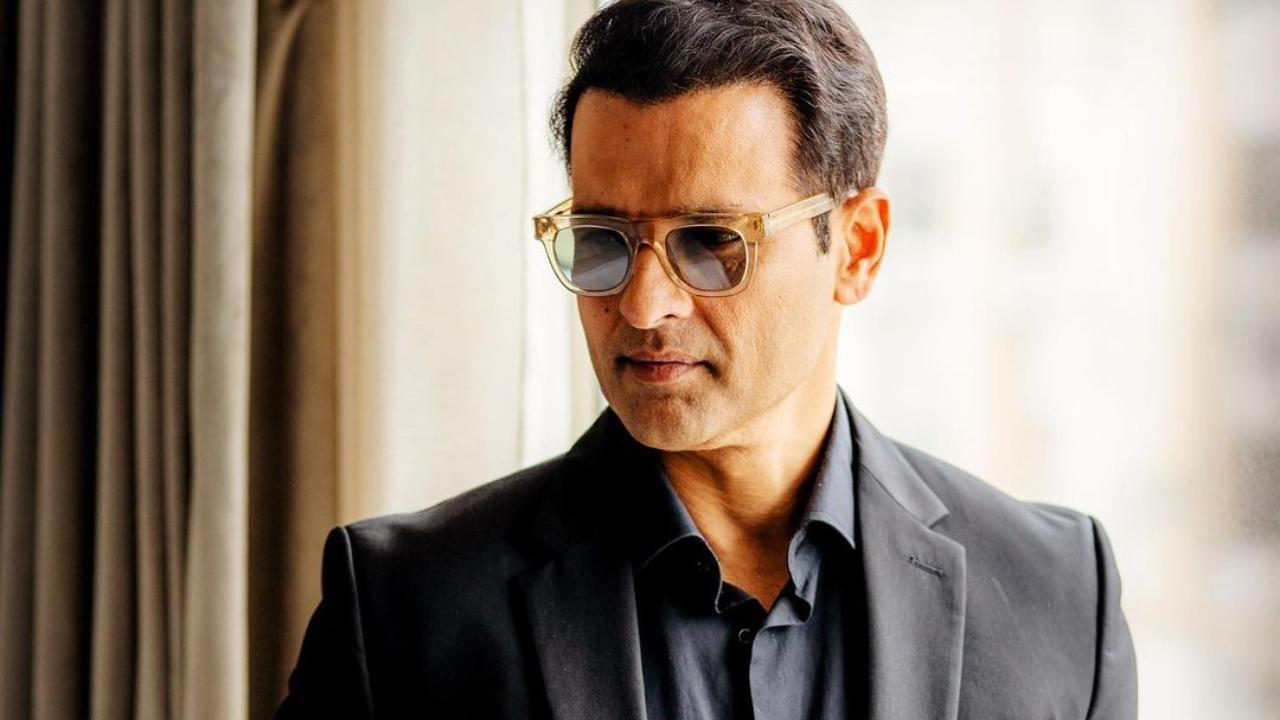 
Rohit Bose Roy, who shot to fame with hit shows like ‘Swabhimaan’ and ‘Des Mein Niklla Hoga Chand’ is a well-known face on television and Hindi cinema. The actor is currently awaiting the release of his first international film, 'IRaH', directed by Sam Bhattacharjee. Roy has now revealed to Mid-day.com that he has decided to take a break from acting and will be focusing his entire energy on directing his first feature film- a multi-starrer love story. Roy, who believes is an actor by accident had always wanted to be a director and trusts now is the time to take charge behind the camera to narrate a beautiful love story for the big screen.

“I'm taking a break from acting now completely. I will finish the film ‘Control’ with Jayantilal Gada and a show with Ruchi Narain and then I take a complete break from acting because my script is ready finally. I've been working on this for quite a long time. It's based on a book I'd read about four or five years back. I completed the first draft of the script in the first lockdown. It took me just four or five days to write the entire script, but it's taken me two years to finish it. It's something that I am going to be directing in 2023. And I think unless I take a break from acting. I'll never be able to do that," he shared.

Also Read: Rohit Roy: Nobody has seen the charmer that Ronit is

While Roy will continue to host shows, he will be taking a backseat on the acting front. The film is currently under pre-production and they will soon be working on the casting of the film as Roy plans to get four A-list actors on board. “It's quite cast heavy. We need four A-listers, which is very, very difficult. But you know, I've always believed, when you, aim for the stars, you at least get to the moon.” For his very first film as a director, he had cast Shabana Azmi and Naseeruddin Shah, which he says is a dream for many directors.

“I want to tell a nice, beautiful love story about four people. And that's what I'm going to do. All my energies are focused on it right now,” Roy concluded.

Next Story : 'Veham' by Fotty Seven from Taapsee Pannu's 'Dobaaraa' out now