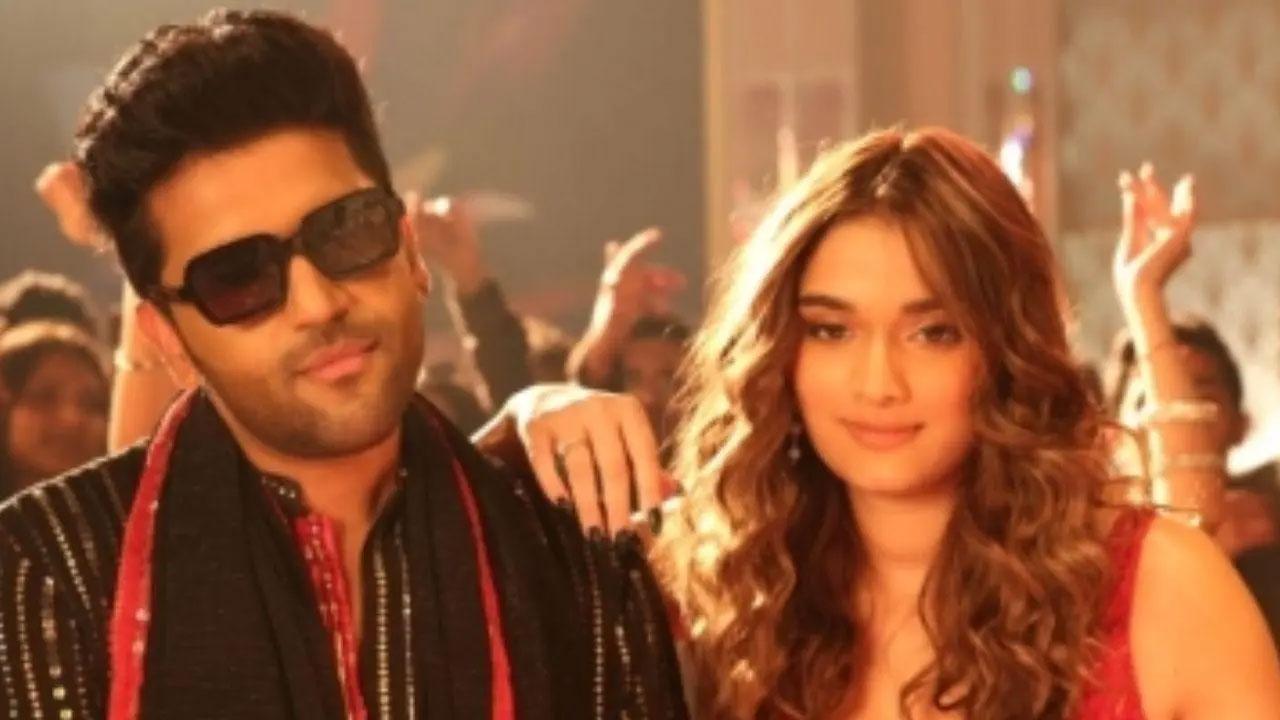 The film boasts of a perfect blend of a wide range of music and has some foot-tapping and soulful music. The film also threw a massive bash in the city to celebrate the same which was attended by the entire star cast and the pictures are really captivating. 'Kuch Khattaa Ho Jaay' has extensively been shot in striking locations across Agra and audiences can surely expect some grand and extravagant set up and scale of production.

Guru, who commands a huge fan following is known for giving a new voice to the Punjabi music with his songs like 'Suit Suit', 'Slowly Slowly', 'Lahore' and several others. The film, produced by Mach Films, will now enter the post-production phase and after that it will be released in cinemas in 2023.

Next Story : Will not let the success get to my head: 'RRR' lyricist Chandrabose on Oscar nomination of 'Naatu Naatu'