Happy Birthday Alaya F – After her impressive debut in ‘Jawaani Jaaneman’, one can catch the birthday girl in these films!

She surely has an impressive set of films lined up 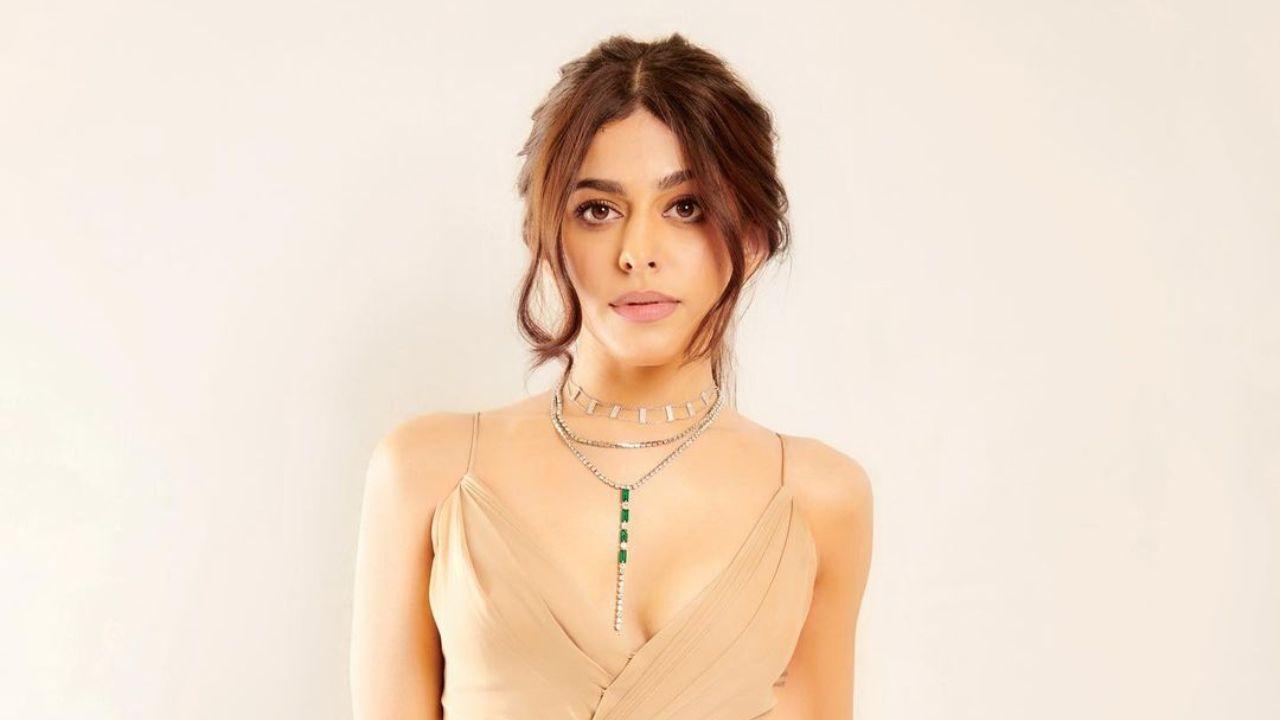 
The film ‘Jawaani Jaaneman’ not just gave Bollywood the suave Saif Ali Khan in his never-before avatar and also a ‘complete package’ in the form of Alaya F, who celebrates her birthday today. Her flawless acting has definitely earned her lots of fans and admirers. Additionally, there is also a list of impressive films, of which she is a part of. Let’s have a glimpse at them:

The Kartik Aaryan starrer is definitely one of the most eagerly awaited films of the recent times. Alaya F is rumored to be playing a significant role in the film, which alters the film’s story.

Also Read: Cirkus teaser: This Rohit Shetty film is all set to take you back to the sixties

This film will see Alaya F playing the lead. She plays the role of a journalist, who finds herself getting involved in the mysterious deaths of several people who take a U-turn on a highway by removing roadblocks. Produced by Ektaa R Kapoor, the film is still under production.

This film will see Alaya F being teamed up with Rajkummar Rao for the first time. The prep work on the film, which is being backed up by Bhushan Kumar and Nidhi Parmar, has been going on for a while now and the team along with the actors have been doing multiple workshops.

Directed by Anurag Kashyap, the film ‘Almost Pyaar with DJ Mohabbat’ sees Alaya F being paired up with Karan Mehta. The film not just got premiered at Marrakech Film Festival, but also saw Alaya’s debut at the festival.