Have you heard? Even PC did not have pay parity?

While discussing her upcoming film, Citadel, Priyanka Chopra said that she would get paid 10 per cent of the salary of her male co-actor 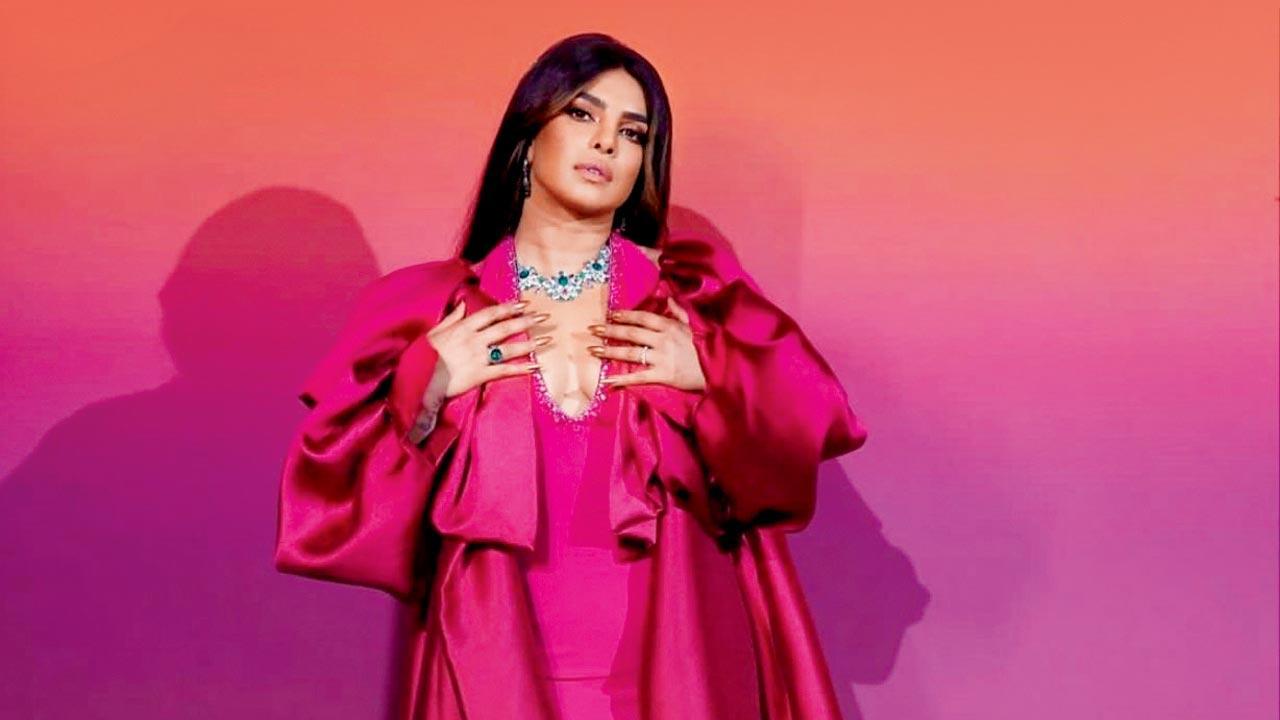 
Priyanka Chopra Jonas revealed in an interview that for the first time in her journey as an actor, she has received equal pay as her male co-stars. “I’ve never had pay parity in Bollywood,” she said while discussing her next, Citadel. “I would get paid about 10 per cent of the salary of my male co-actor. [The pay gap] is large, substantially large. And so many women still deal with that. I’m sure I will too if I worked with a male co-actor now in Bollywood. My generation of female actors has definitely asked [for equal pay]. But we’ve not got it.” Citadel hails from Avengers: Infinity War directors Joe and Anthony Russo’s stable, and features an ensemble cast that is headlined by Chopra and Richard Madden. 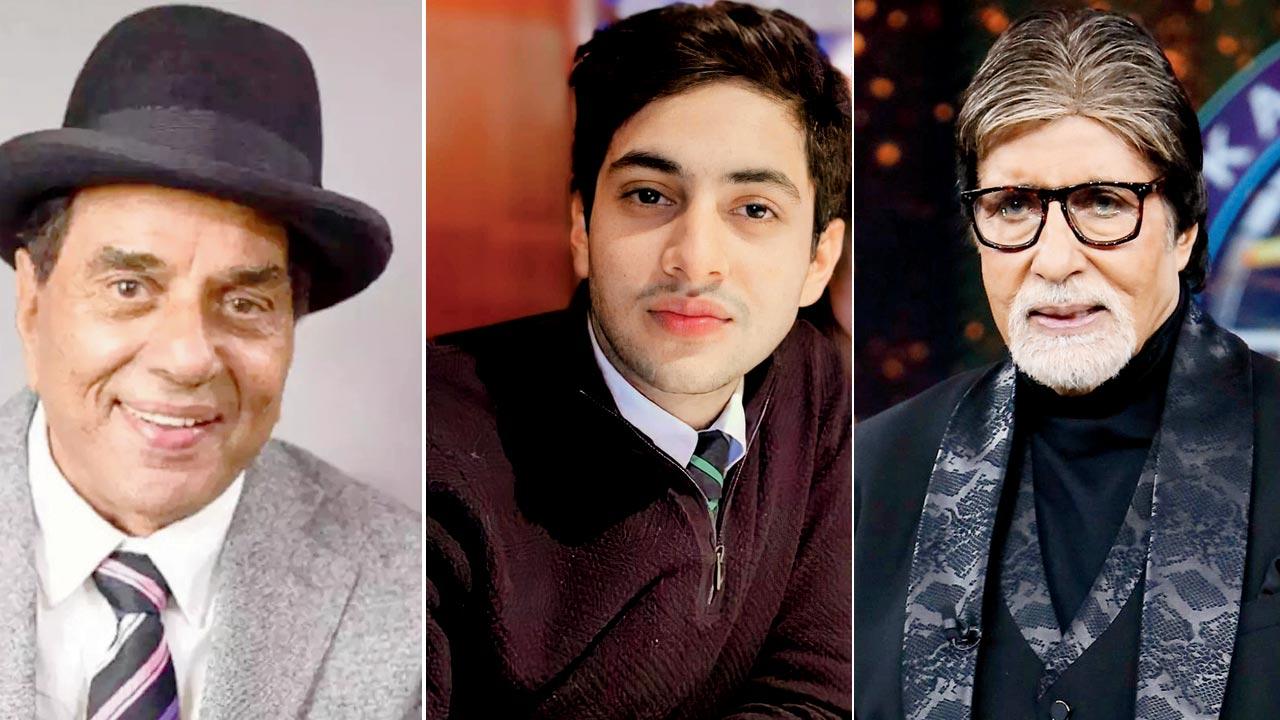 National Award-winning director Sriram Raghavan has teamed up with Dinesh Vijan for Ikkis, which will star Dharmendra, and Amitabh Bachchan’s grandson Agastya Nanda. The makers made the announcement on the occasion of Dharmendra’s 86th birthday. The  war-drama is based on the life of Second Lieutenant Arun Khetarpal PVC, the youngest recipient of the Param Vir Chakra. 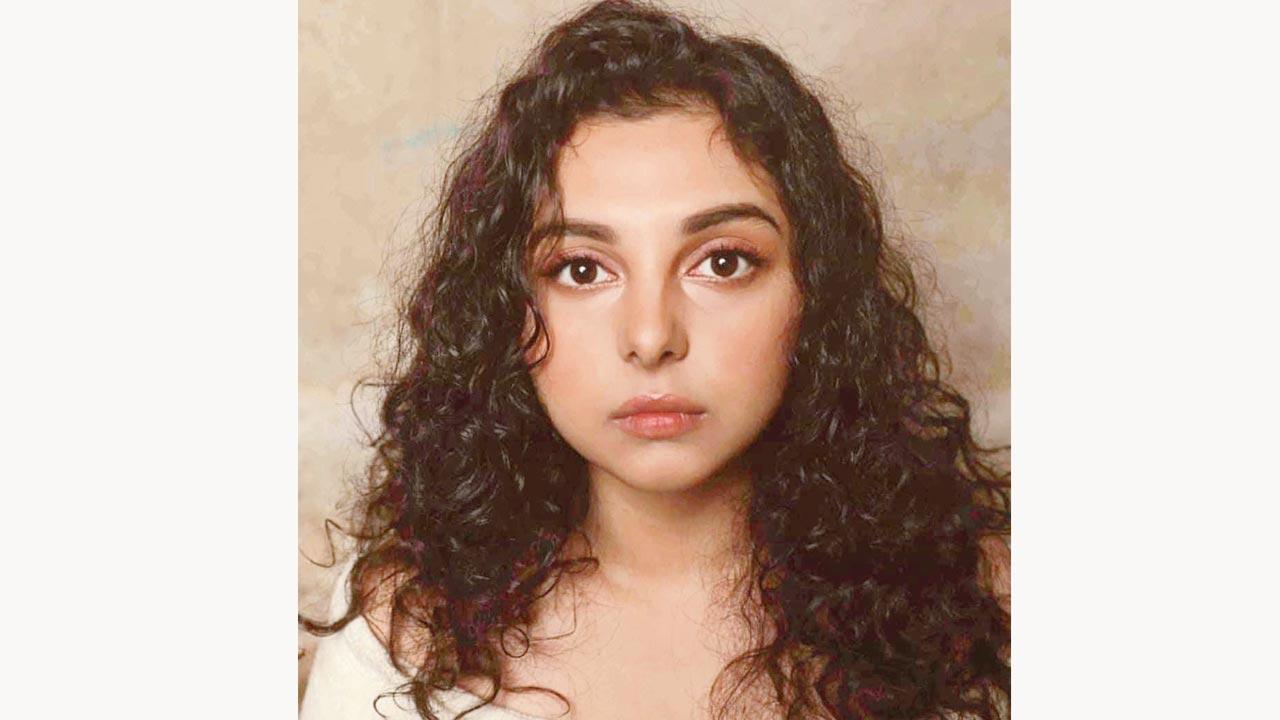 Shriyam Bhagnani, who plays the role of India’s sumo wrestler, Hetal Dave in a biopic titled Sumo Didi, has gained a substantial amount of weight for the part. The actor, who has previously been seen in Nagesh Kukunoor’s City of Dreams and Baaghi 2, reportedly underwent intense physical training for the role, part of which included months of athletic training to build muscle mass. Dave is India’s only professional sumo wrestler.  She holds a place in the Limca Book of Records, and was once ranked fifth in the world in the sport. 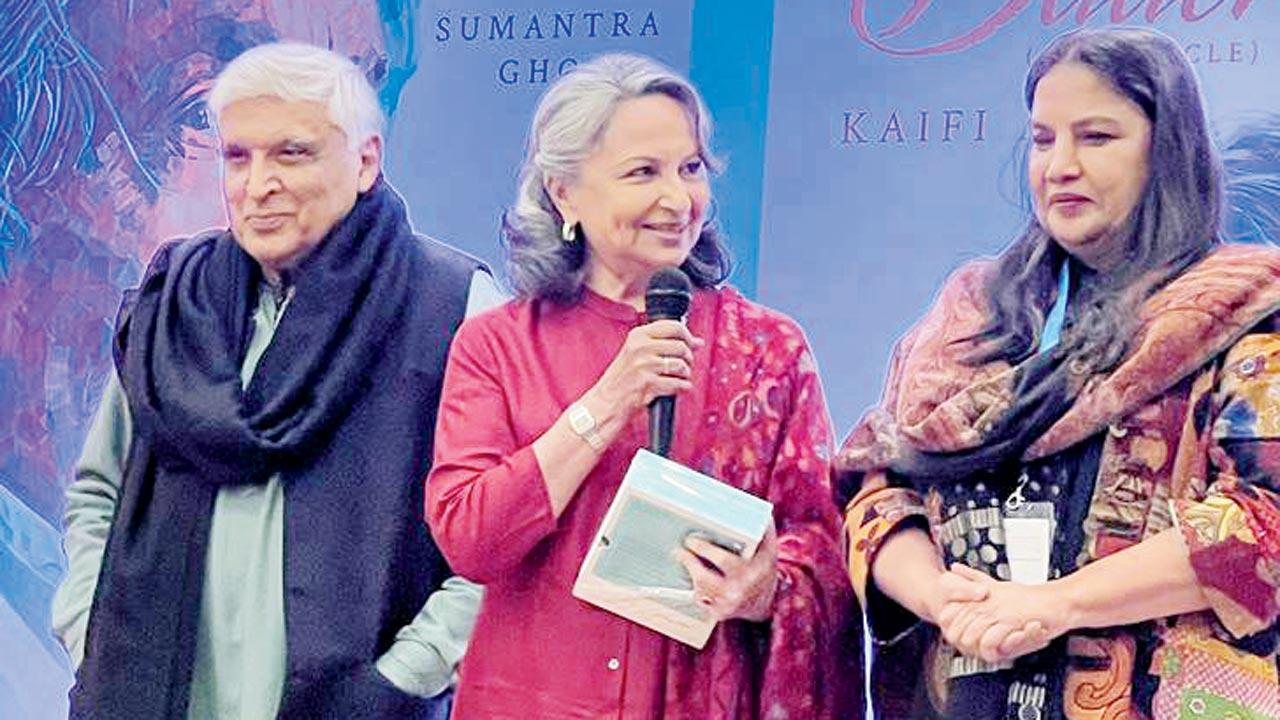 Mid-day had previously reported that Javed Akhtar and Shabana Azmi would turn editors for their respective fathers-in-laws’ books, Dhanak and Daeera. A compilation of their best written pieces, the books were launched in the city yesterday. The books were unveiled by Sharmila Tagore at an event in Delhi, before 50,000 people. 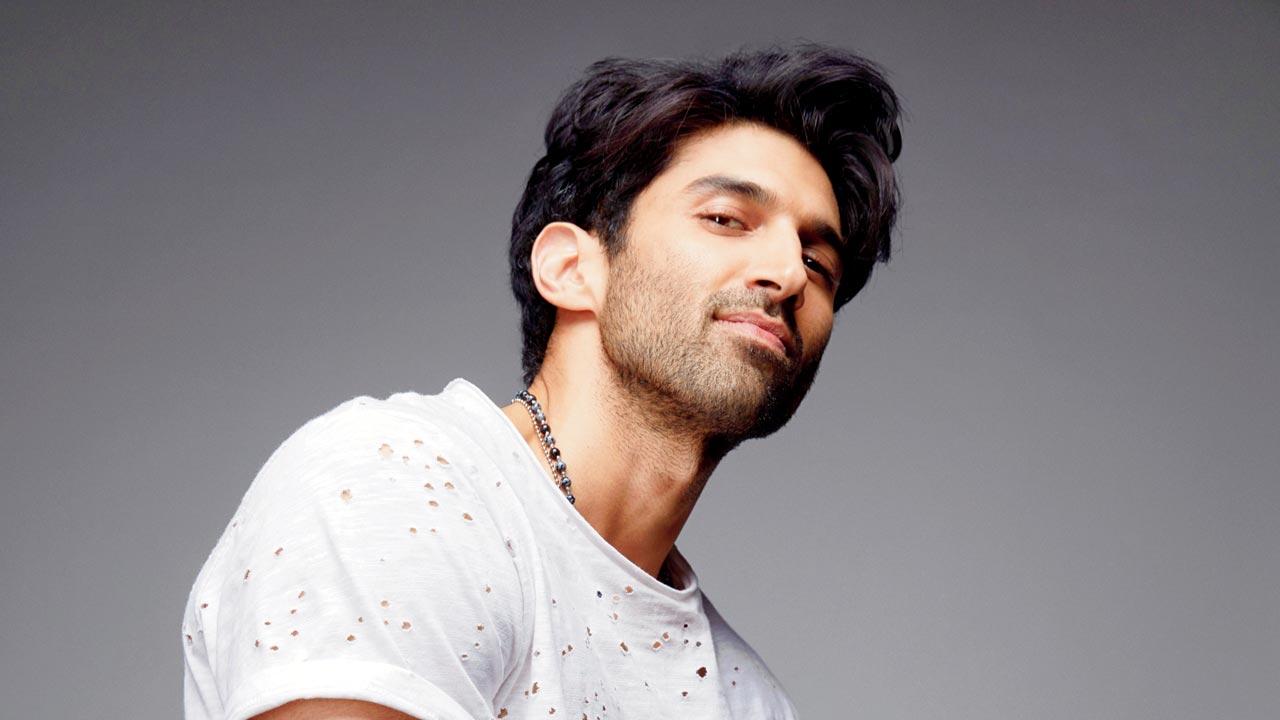 Indian adaptations of popular series House and Suits are in the works. Further details are expected to be revealed soon. Meanwhile, the Indian adaptation of The Good Wife, starring Kajol, will air on Disney+ Hotstar early next year, and Captain, the Indian version of The Night Manager, is in post-production. Captain features Aditya Roy Kapur and Anil Kapoor. The original featured Hugh Laurie and Tom Hiddleston.

Bajpayee’s mother passes away at 80 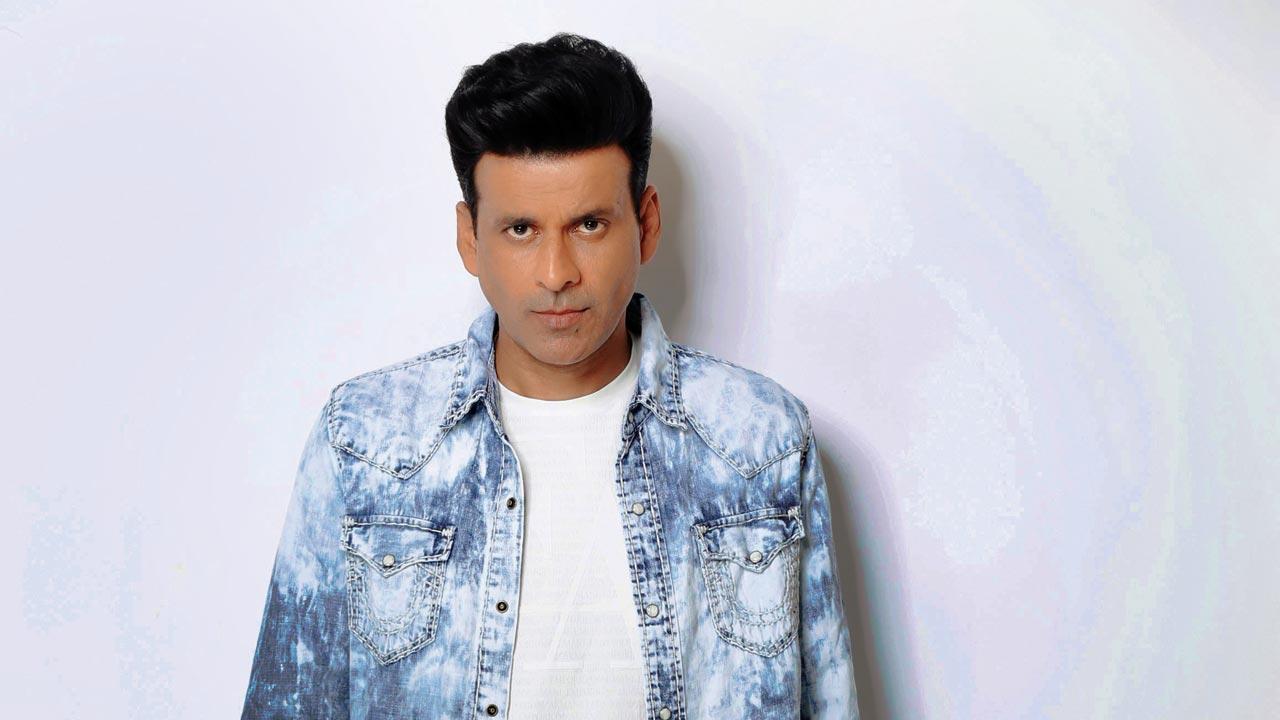 Actor Manoj Bajpayee’s mother Geeta Devi passed away at the age of 80 due to age-related illnesses. She was admitted at Delhi’s Max Pushpanjali Hospital. The actor’s spokesperson reportedly confirmed the death. As per reports, his mother’s health was showing improvement in the past few days. However, her condition deteriorated, and she breathed her last yesterday. The actor was with her at the time. Geeta Devi is survived by three sons and three daughters. The actor’s father passed away last year in October. 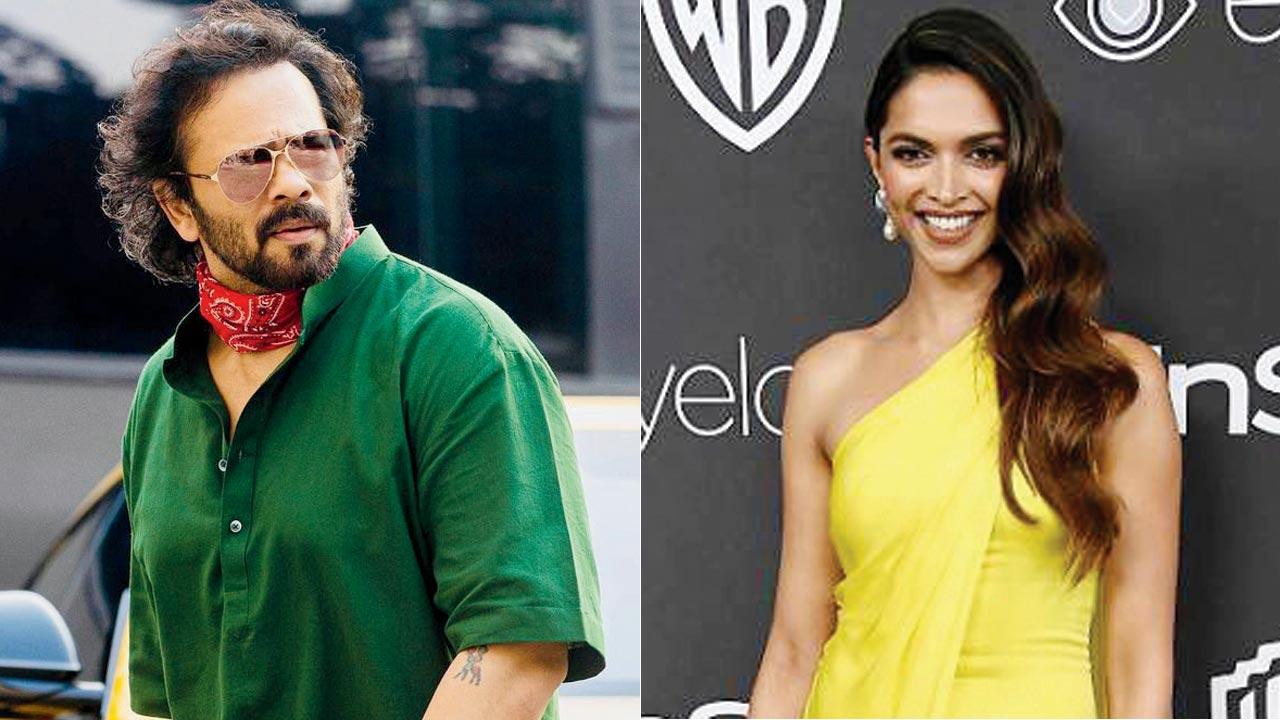 Rohit Shetty revealed that Deepika Padukone will be donning the khaki uniform for his cop universe, as they are all set to work together. Shetty, who was at the song launch for his next film, said, “Log poochte rehte hai Singham ka agla part kab aayega? Today, let me take his opportunity to say that Deepika and I will work together next year.” Shetty and Padukone had previously collaborated for Chennai Express, which starred Shah Rukh Khan, and released in 2013.