Have you heard? Makers of 'The Immortal Ashwatthama' to cast again!

While Samantha is said to have been roped in as the female lead, the studio feels the film is financially unviable with Vicky in the lead 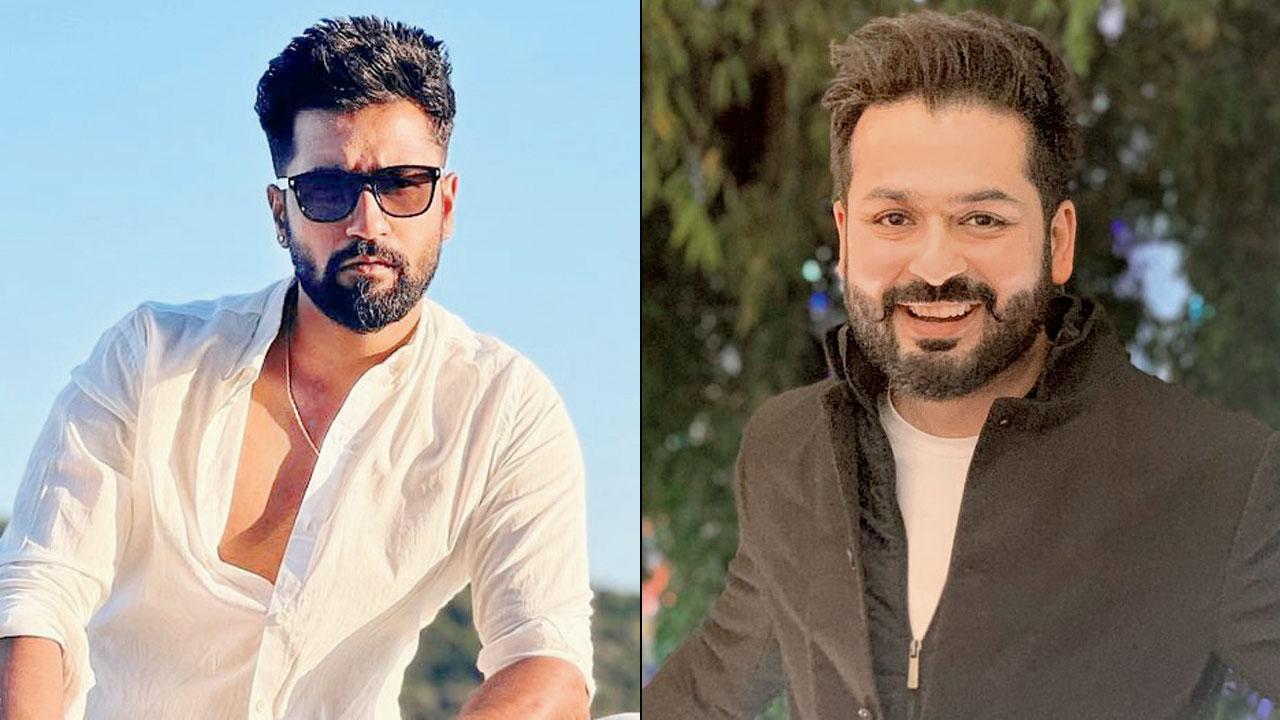 
Uh oh… The Immortal Ashwatthama, starring Vicky Kaushal, which was revived earlier this year with a reduced budget, has hit another roadblock. Buzz is that the studio partner wants director Aditya Dhar to rope in a more saleable star. Apparently, the studio is not too confident of Vicky bringing in good returns on their Rs 250 crore investment for the epic VFX extravaganza. Incidentally, the director and the actor started on a hit note, with their collaboration, Uri: The Surgical Strike, collecting about Rs 244 crore domestic box office. Their second venture, announced over three years ago, was put on hold last year after the extensive pre-production cost producer Ronnie Screwvala Rs 30 cr. While Samantha is said to have been roped in as the female lead, the studio feels the film is financially unviable with Vicky in the lead. Now, it remains to be seen who gives in and who opts out. 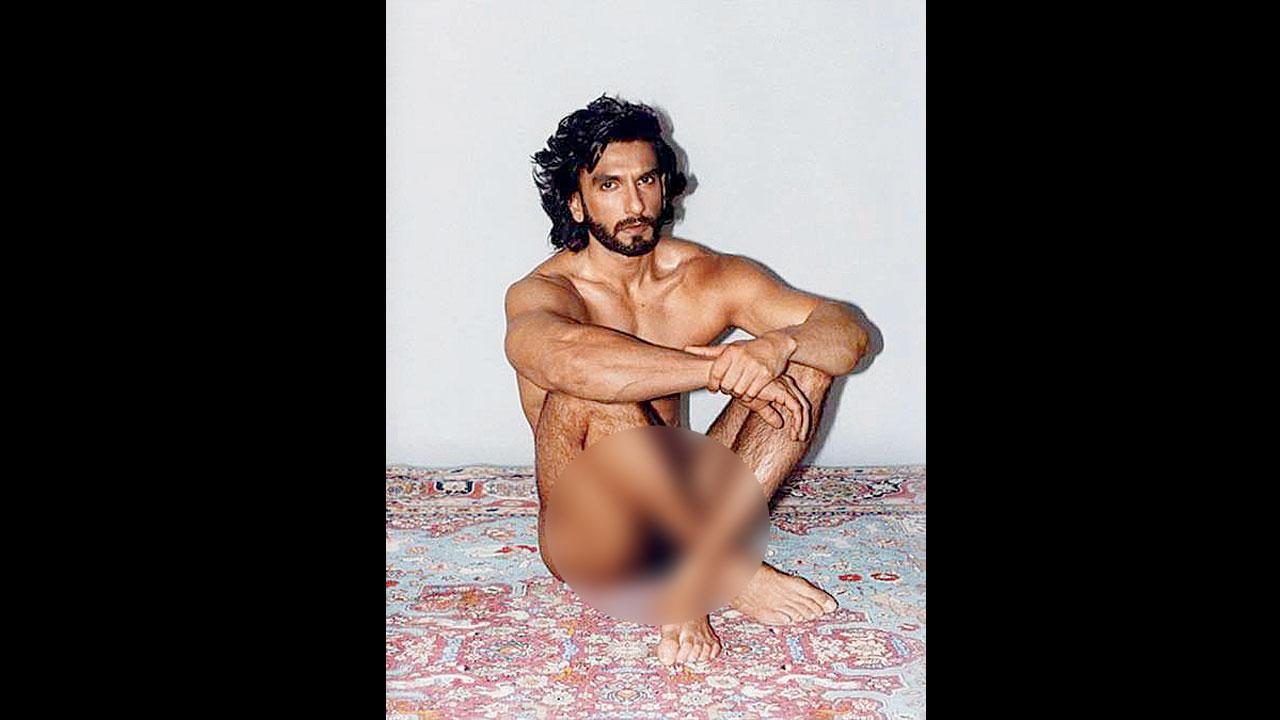 Ranveer Singh’s nude photo-shoot continues to make news. While an NGO has registered a complaint against the actor, his birthday-suit shoot has become a topic of prime time debate on news channels. Now, we hear that Ranveer’s controversial pictures have flooded a queer dating site. It turns out anonymous profiles feature the Simmba actor’s naked images. In this entire melee, Vijay Deverakonda’s almost naked pose for Liger poster seems to have been forgotten. 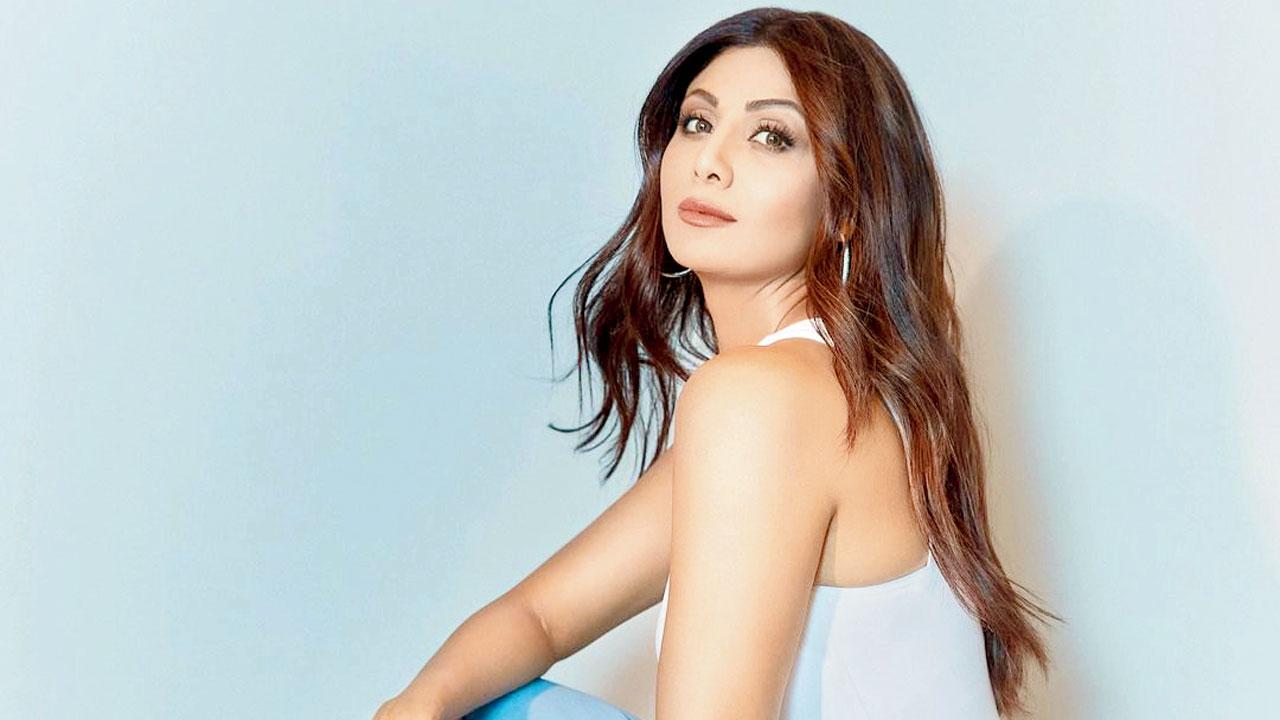 Talking of controversy, Shilpa Shetty Kundra is still fighting for the closure of her 2007 kissa. She was charged with obscenity when Hollywood star Richard Gere kissed her at a charity event in New Delhi. While she was discharged in the case earlier this January, an appeal was filed against it in April, stating that Shilpa’s role in allowing to be kissed in public was obscene. 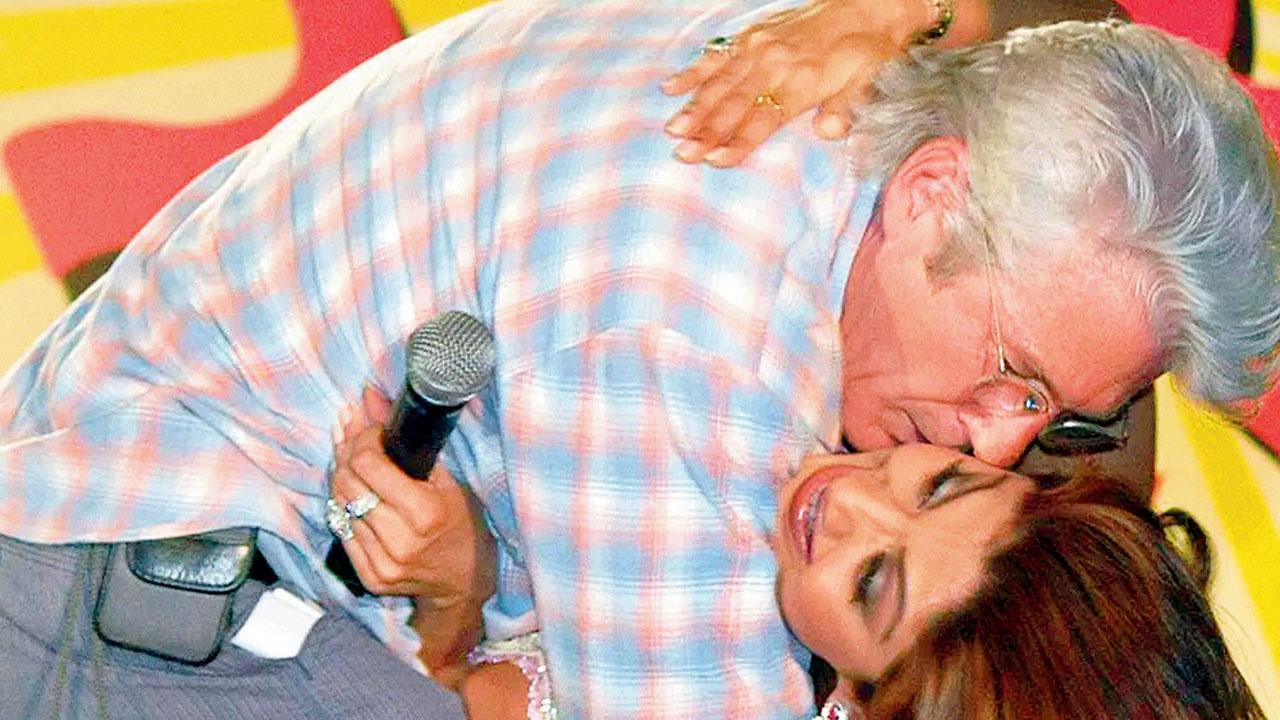 The actor has now approached the court to reject the plea against her discharge in the  15-year-old case. Her application states that she is “a victim of malicious proceedings and harassment at the hands of the original complainant.” Moreover, she is an established artiste and “has always acted responsibly in her public life and private life.”

Batting to save nature 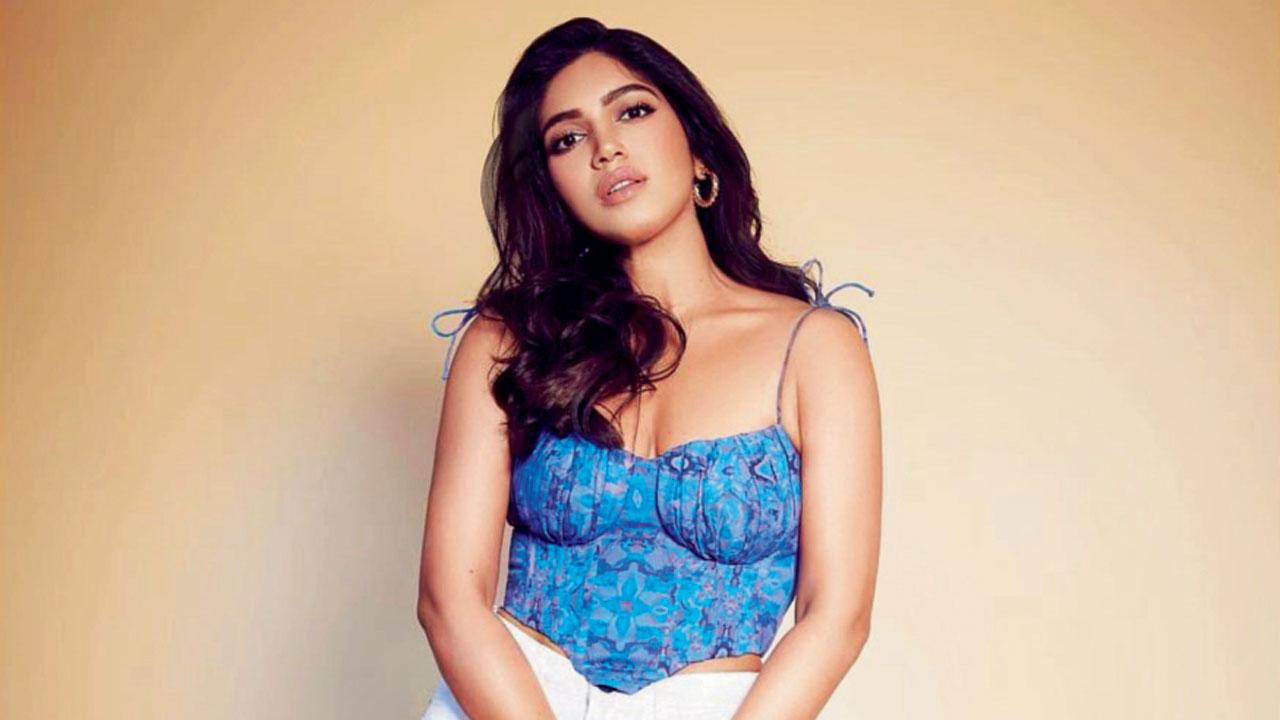 Already lauded for her role in the Climate Warrior initiative on social media, Bhumi Pednekar lent her support to the World Nature Conservation Day yesterday. She is putting some of her favourite outfits from her personal collection on sale to raise funds for planting trees through Home of Hope Foundation. Bhumi explains, “Last year, I launched India’s first clothing environmental footprint calculator, so we can all understand the environmental impact of each of our clothes. It was the first time such information was accessible to consumers in India, and helps us make more informed decisions about our purchases. This year I wanted to take it forward and put up my own pieces in the circular fashion system as well.” 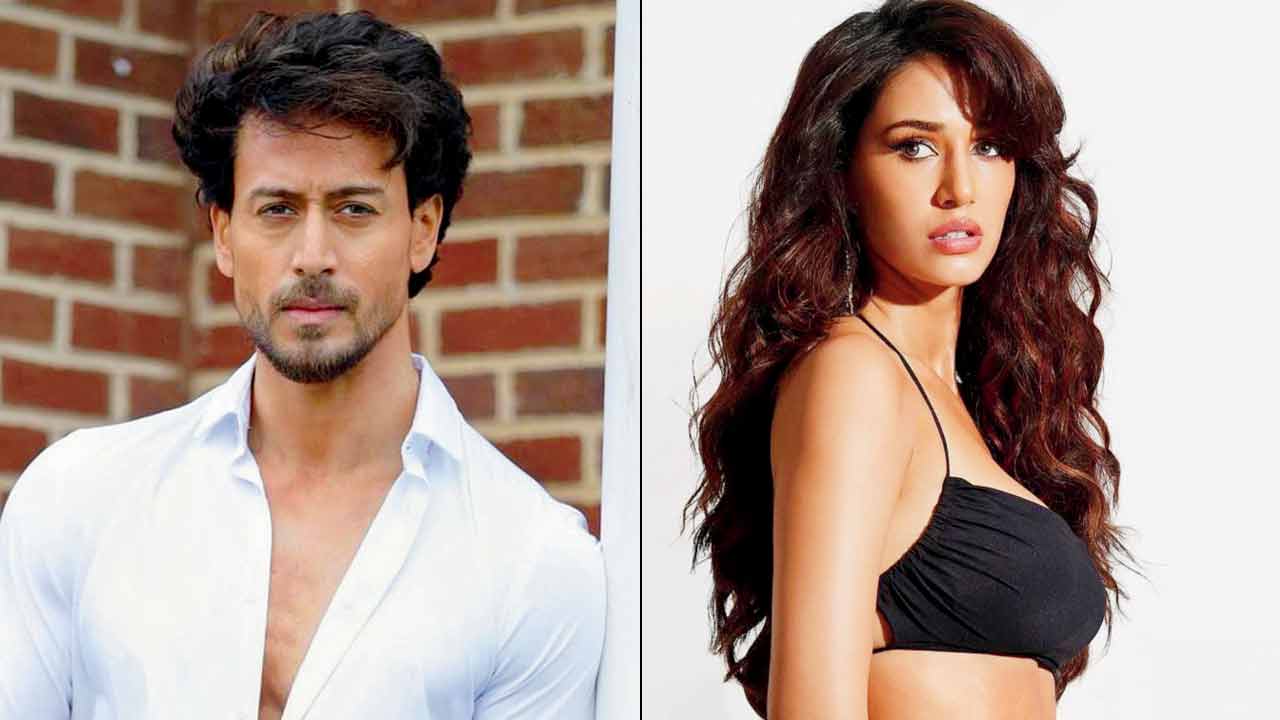 Rumours are rife about Tiger Shroff and Disha Patani parting ways. Even though they have neither confirmed nor denied the relationship, their holidays together and comments on each other’s social media posts are proof enough. While people are wondering about their split, Disha’s recent comments indicate otherwise. During a promotional event for Ek Villain Returns, she was asked who would win if Tiger, John Abraham and Arjun Kapoor compete in the Mr Universe competition. Without a second thought, she named Tiger, saying, “For me personally, he is the best looking.” 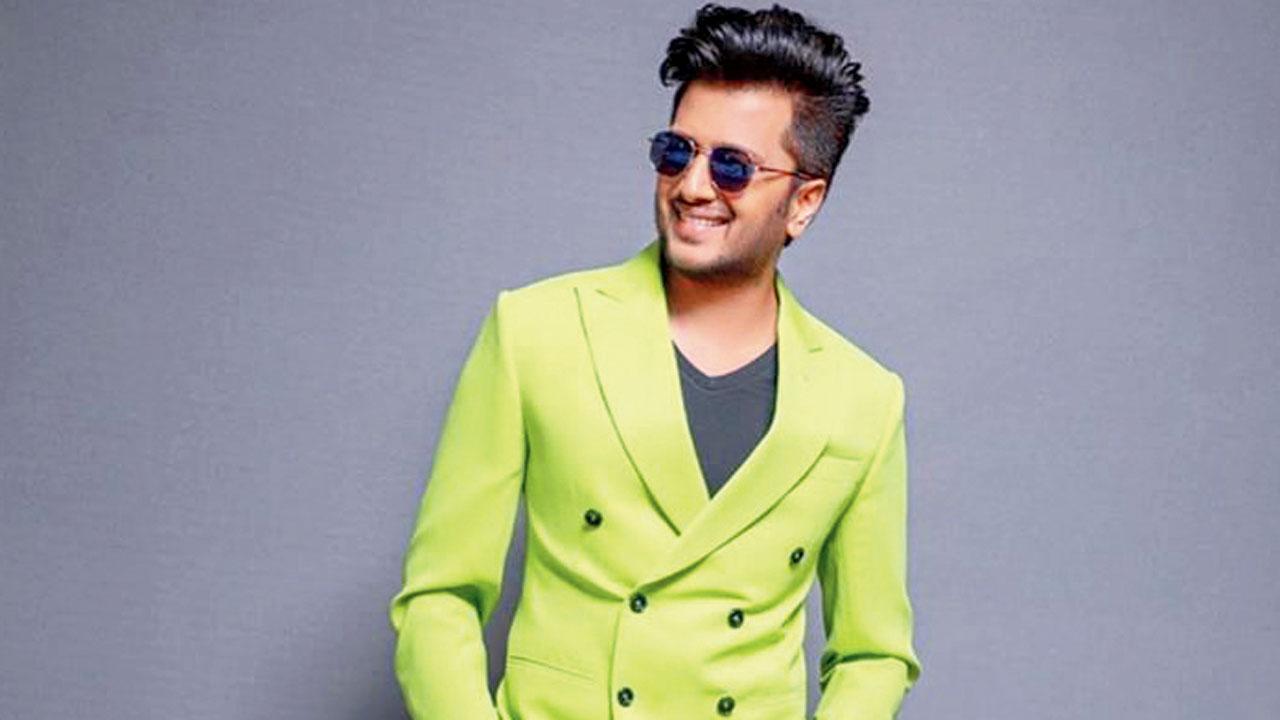 Talk in the trade is that Riteish Deshmukh has a cameo in Ek Villain Returns. The actor apparently reprises his character Sameer Mahadkar in the thriller starring John Abraham, Arjun Kapoor, Disha Patani and Tara Sutaria. Claiming that Riteish’s special appearance is justified, a source points out, “The last you saw of Sameer in Ek Villain is when he is hit by a car. But he’s not shown dead in the end.” He adds, “So, it’s not unreasonable for the makers to show that he survived and is very much alive in the sequel.” Whether Sameer returns to his killing ways or not will be known when the movie releases tomorrow. 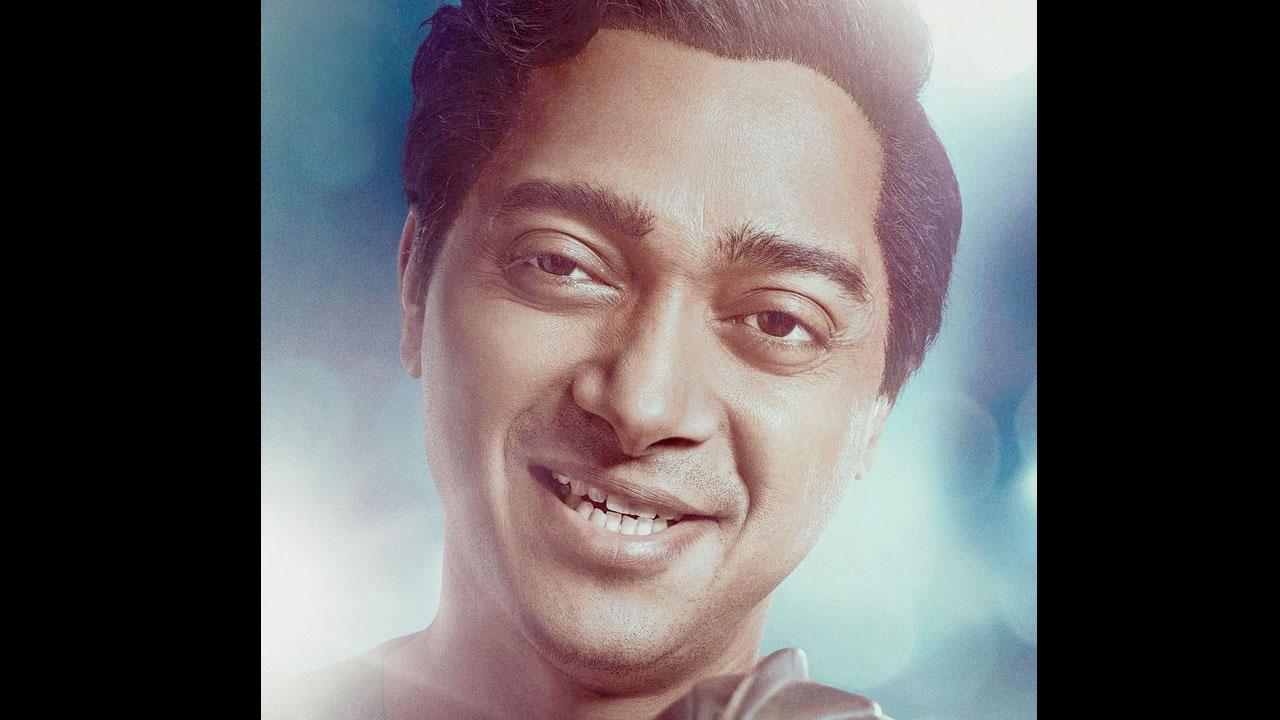 Shreyas Talpade has joined the cast of Kangana Ranaut’s directorial venture Emergency. Sharing his look, she said that he will portray former Prime Minister, Atal Bihari Vajpayee. Posting the image, Shreyas wrote, “Honoured to play one of the most loved, visionary, a true patriot and man of the masses, Bharat Ratna Atal Bihari Vajpayeeji. I hope I live up to the expectations.” Thanking Kangana, who plays the late Indira Gandhi, he added, “You are one of the most talented and versatile actresses of our country. But you are an equally good actor’s director (sic).” 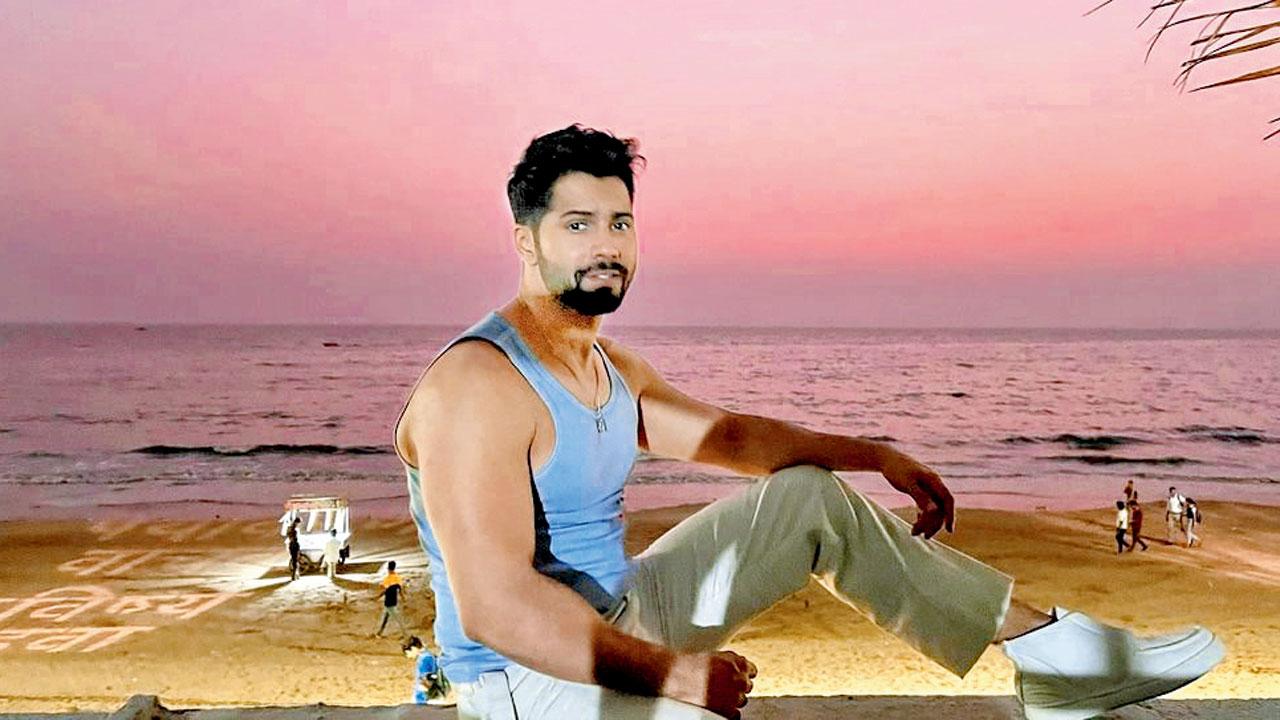 Varun Dhawan will shoot an extensive action sequence for director Nitesh Tiwari’s Bawaal in Poland over the next 10 days. We hear, about 50 hedgehogs feature in the thrilling set piece under the supervision of German action choreographers. The actor will use knives and grenades for this explosive sequence. Apparently, this action set-piece is said to cost producer Sajid Nadiadwala about Rs 2 crore per day.

Next Story : Up and about: Jab Yeh Dhai Kilo Ka Haath...