Have you heard? Testing times for Kartik Aaryan’s next

Rumours suggest that streaming giants are reluctant to acquire Kartik's next, Freddy, at the high asking price 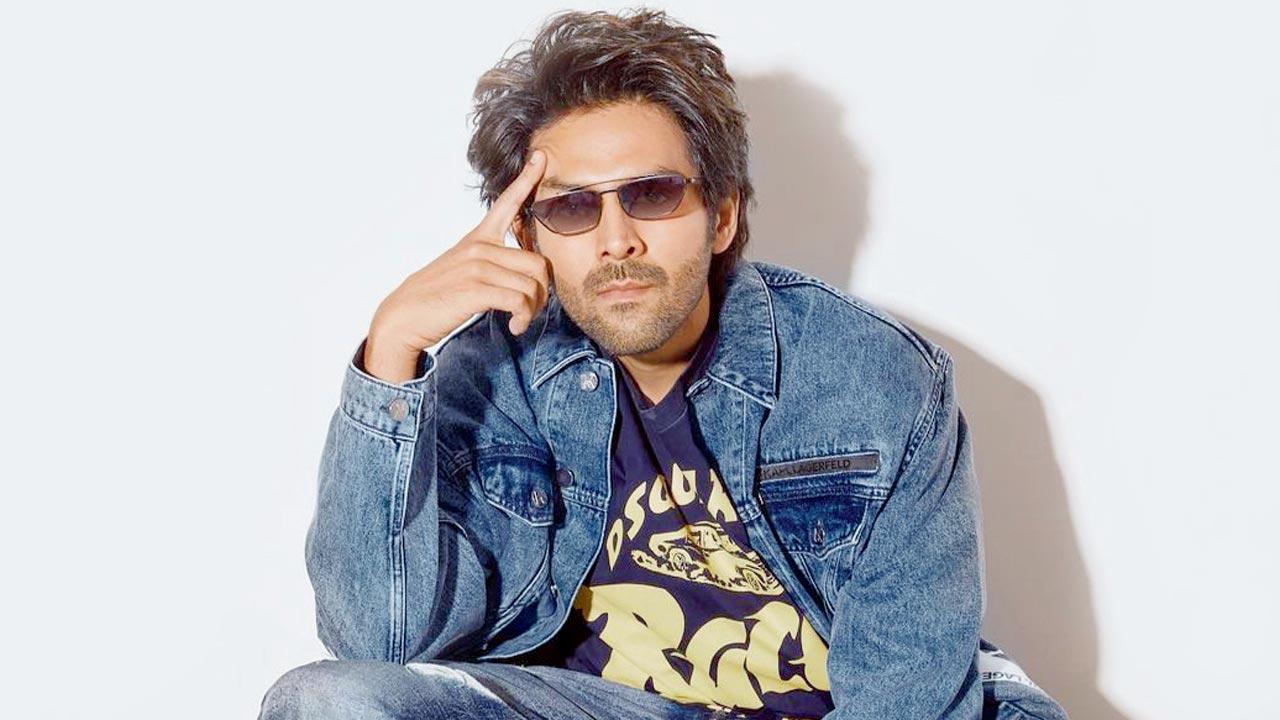 
The ways of success can be strange sometimes. Buoyed by the big success of Kartik Aaryan’s last release, Bhool Bhulaiyaa 2, the makers of his next, Shehzada, are looking to upscale the budget and production values. On the other hand, the actor’s Freddy isn’t finding takers in the OTT space. Director Shashanka Ghosh’s romantic thriller, also starring Alaya F, was reportedly made for a direct-to-digital release. However, rumours are rife that considering the subject and the treatment, the streaming giants are reluctant to acquire it at the high asking price. So, we hear the makers are contemplating a theatrical release. That’s not a bad idea. Who knows, Freddy just might attract audiences to the cinemas after the runaway success of Kartik’s last offering. No?

No Koffee, thank you 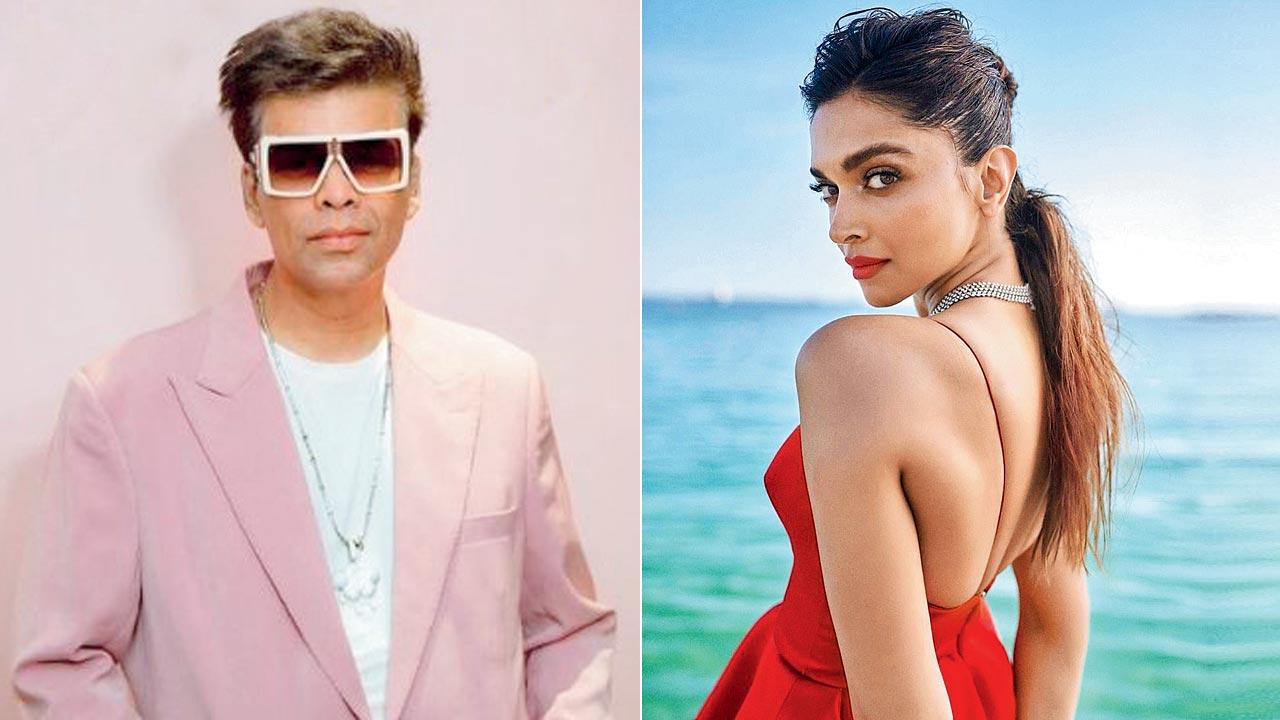 Over 12 years since Deepika Padukone and Sonam K Ahuja graced the couch on Karan Johar’s popular chat show, their feisty episode continues to be talked about. Though Sonam returns on Koffee with Karan with cousin Arjun Kapoor, it appears Deepika is giving it a miss this time around. Apparently, the filmmaker-host tried coaxing and cajoling his Gehraiyaan actor, but to no avail. While actor-husband Ranveer Singh kicked off the seventh season of the chat show with Alia Bhatt, Deepika reportedly hasn’t found enough reason to chat over coffee yet. 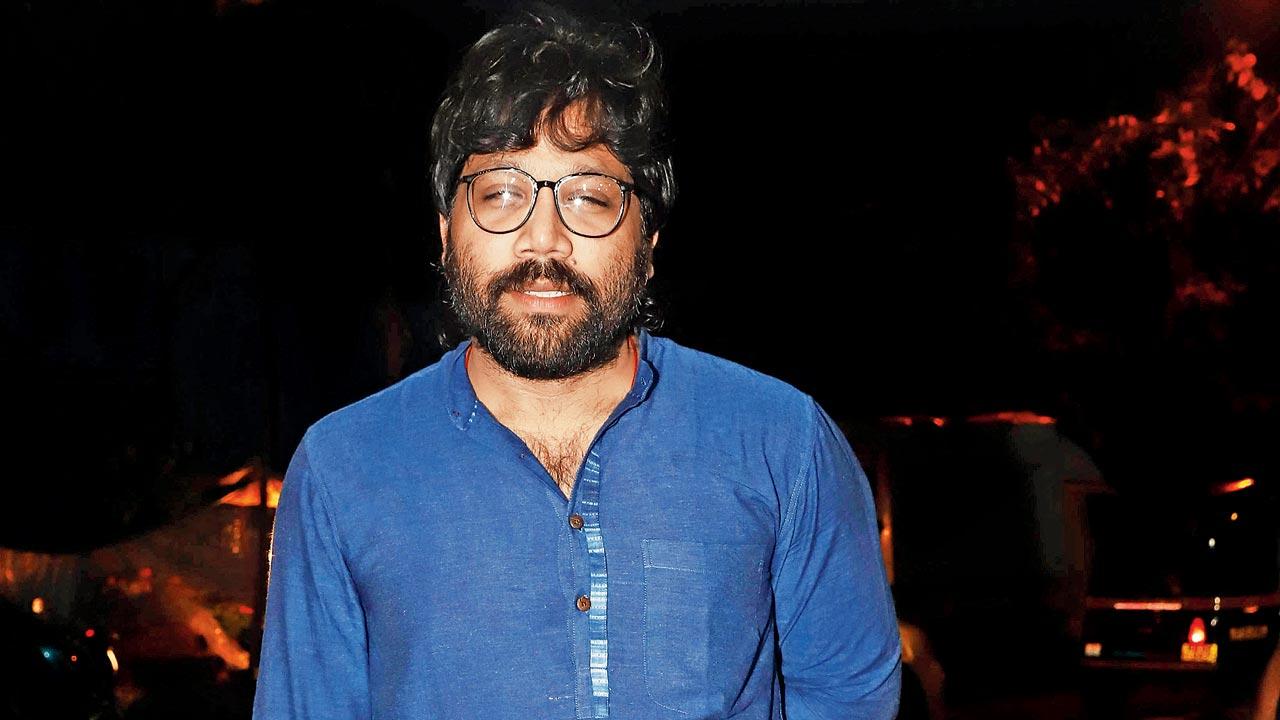 Alia Bhatt wrapped up her portions of Rocky Aur Rani Ki Prem Kahani on Monday. The actor shared the update with a video from the set of Karan Johar’s next directorial venture. Interestingly, the video has her performing a actor-husband Ranbir Kapoor’s Channa mereya step from Ae Dil Hai Mushkil. She captioned her post, “Going to miss the team so so so so much…. talkie wrap on Rocky Aur Rani but we have one fab song to go! Love you all to bits! Until next year (sic).” The pending song will be shot early 2023.

The Godfather connect, anyone?

Ranbir Kapoor seems to have moved on from Shamshera and immersed himself in his next, Animal. The actor has resumed the shoot of Sandeep Reddy Vanga’s directorial venture with Anil Kapoor and Rashmika Mandanna. Last afternoon, pictures from the shoot at the Pataudi Palace went viral on social media. Ranbir, who plays an intense character, was seen in an all-black outfit and sporting a clean-shaven look. Interestingly, the picture and a video from the location reminded netizens of The Godfather. Nothing wrong in that, and we’re not complaining either. After all, Francis Ford Coppola collaborated with legendary actors to create a masterpiece that continues to inspire generations. 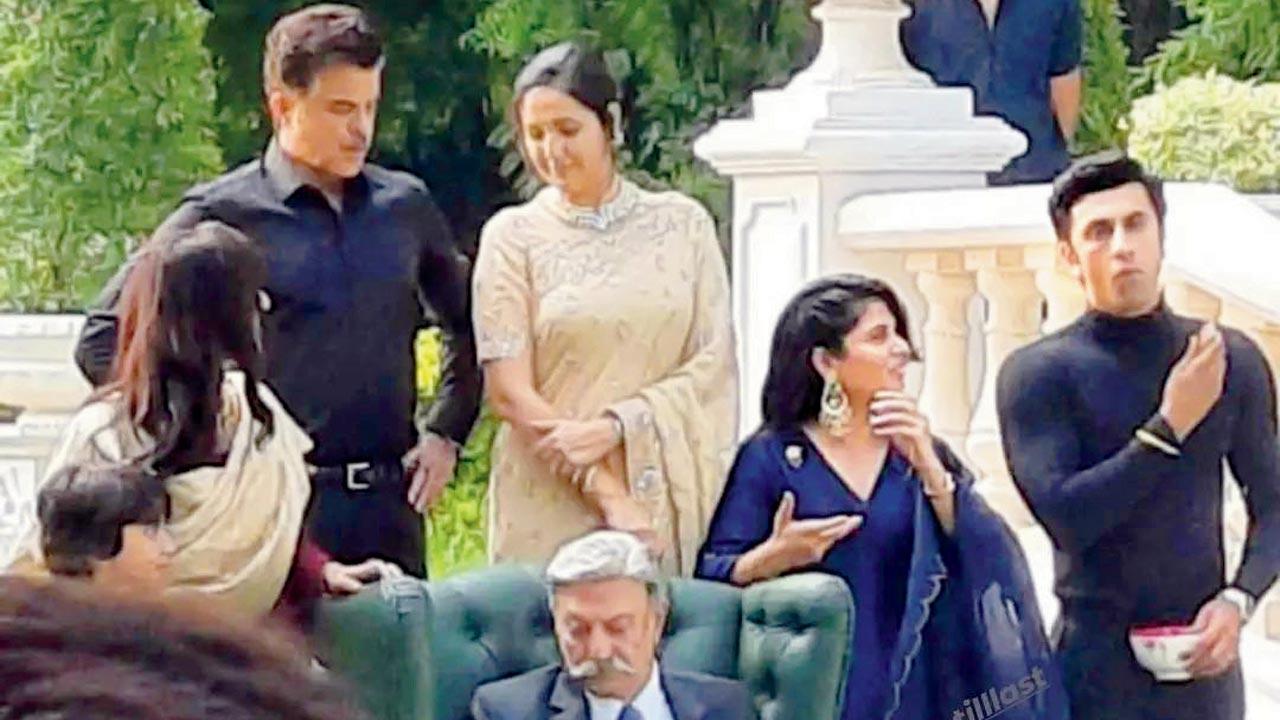 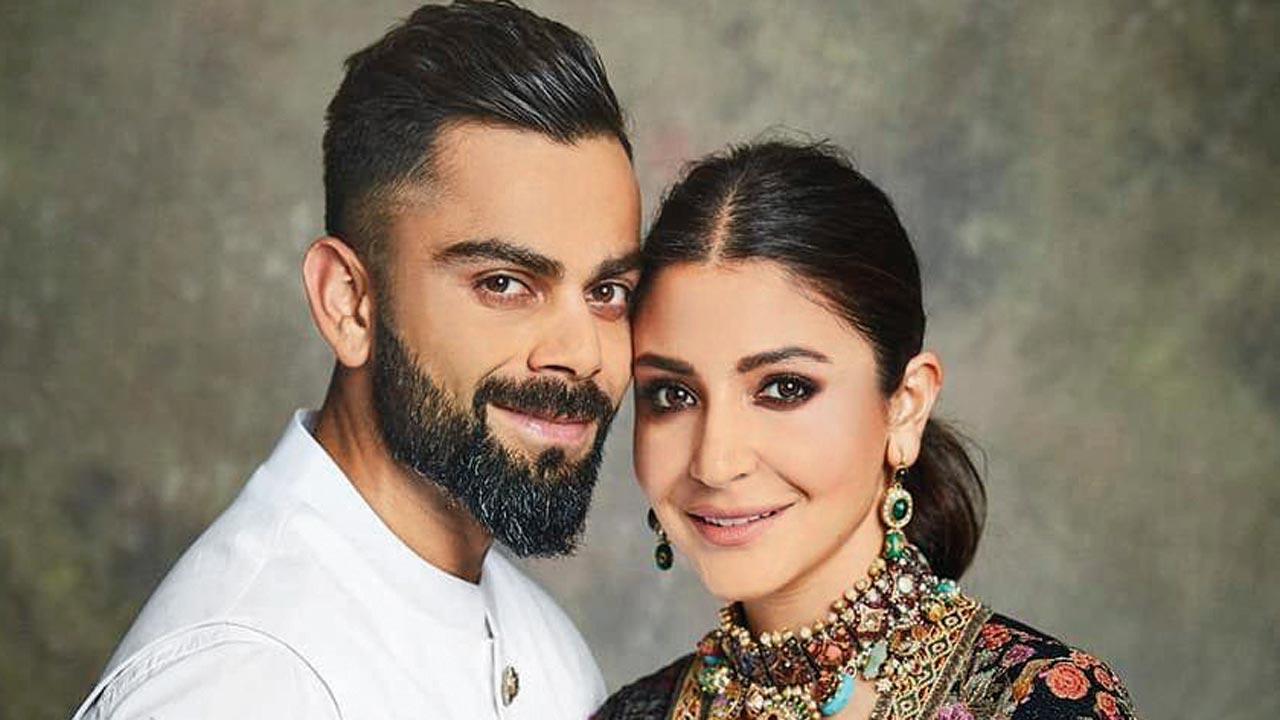 Before she begins the second schedule of her next, Chakda Xpress in the UK, Anushka Sharma is making the most of her London vacation with cricketer-husband Virat Kohli and daughter Vamika. We hear the actor was missing desi fare and opted to indulge at an Indian restaurant. A picture of the celebrity couple, with the chef of the Mumbai-based cuisine restaurant went viral on social media yesterday. Can’t blame Anushka for the desi food craving. Perhaps it had something to do with her over-indulgence in croissants during her last holiday in Paris. 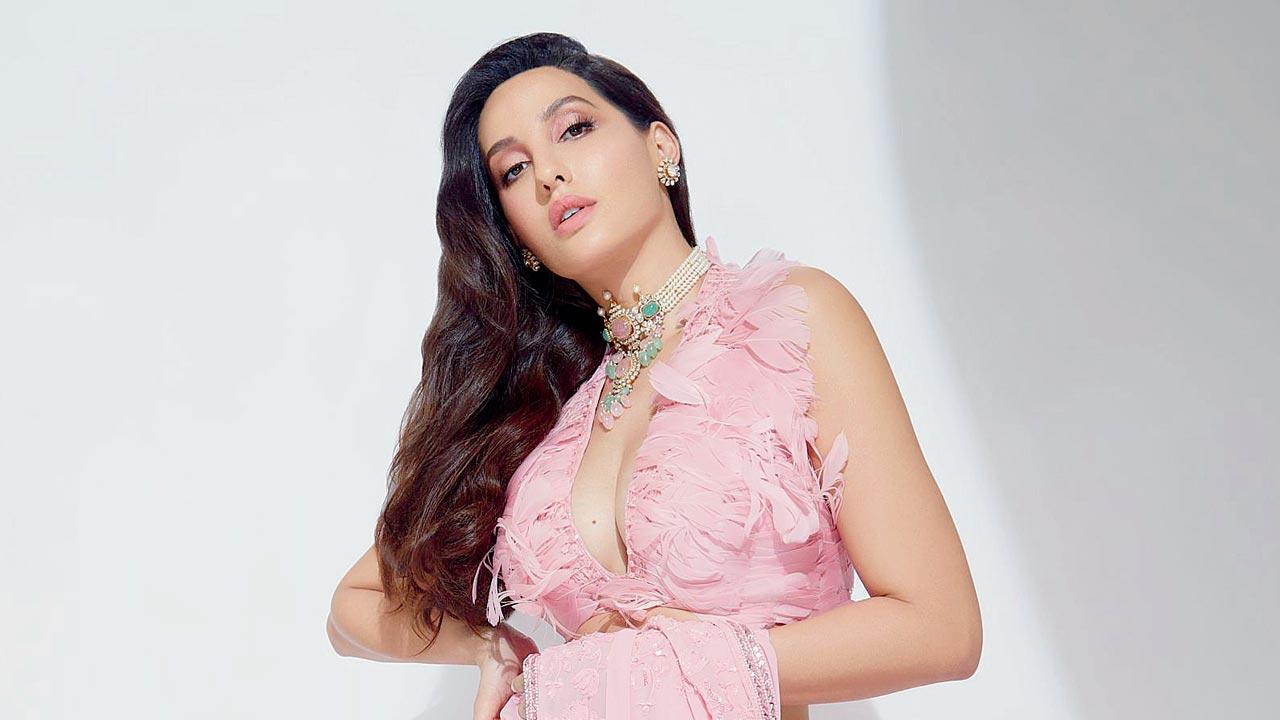 Nora Fatehi stunned shoppers at the Dalma Mall during her recent visit to Abu Dhabi. The actor used a flash mob to promote her latest single, Dirty little secret, in the UAE capital. The pacy number marks her debut as a director, a curator and also a stylist. Interestingly, the youngsters for the flash mob were selected via #DanceWithNora online challenge, a brainchild of the actor. Through the challenge, she wanted to give children a platform to showcase their dancing skills, irrespective of their background and culture. 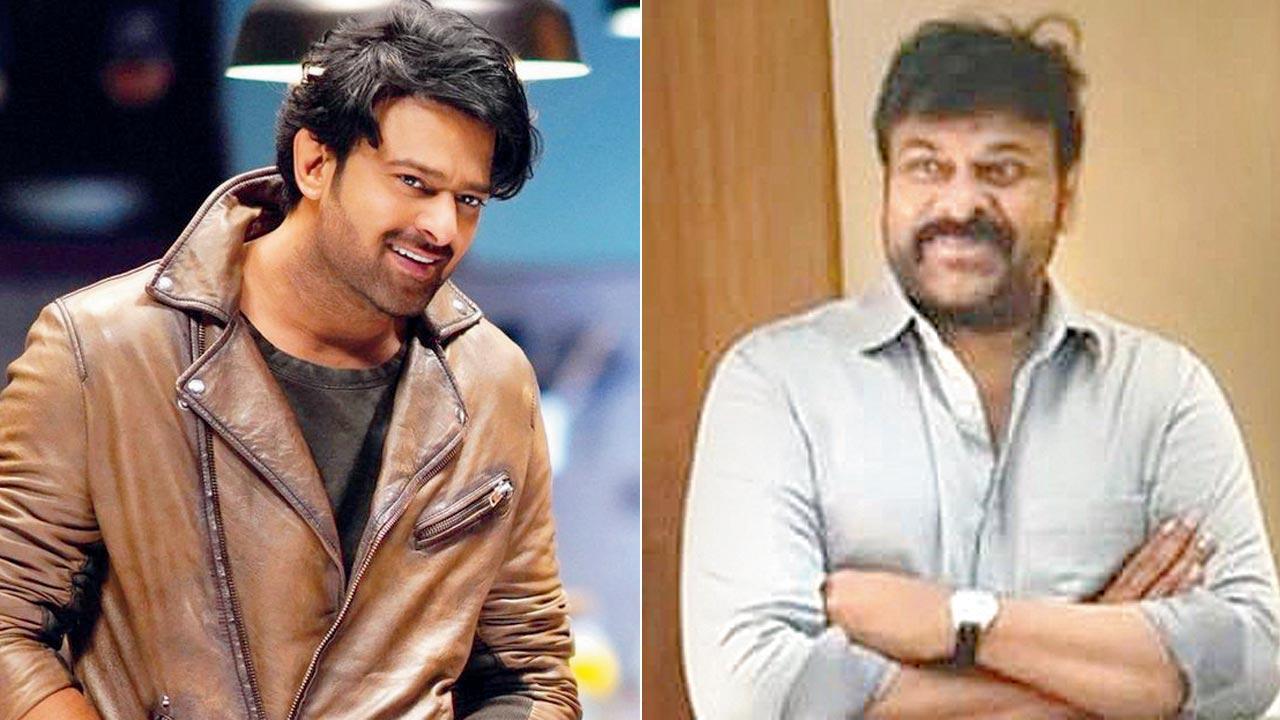 While Prabhas is filming Prashanth Neel’s Salaar and Nag Ashwin’s Project K, Om Raut is readying his next pan-India release, Adipurush. However, it looks like the actor won’t have a solo run in his home state at least. The buzz from the south is that Chiranjeevi’s next, tentatively titled Mega 154, is likely to open in cinemas on the same day — January 12, 2023. The makers of the megastar’s new film are said to be opting for this date as Sankranthi is celebrated in the south in a big way. Chiranjeevi is slated to begin Mega 154 shoot soon after he wraps up Godfather, in which Salman Khan has a guest appearance. The megastar’s Sankranthi offering will be directed by Bobby and has Devi Sri Prasand composing the soundtrack. 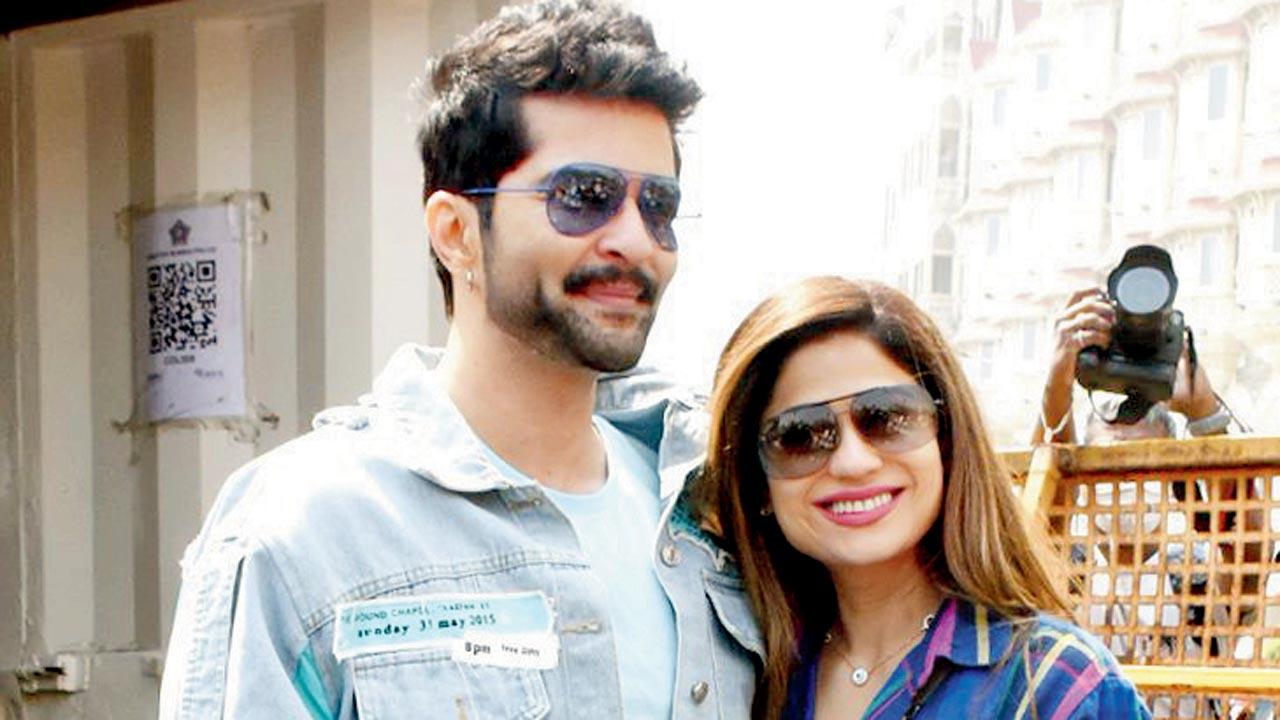 Shamita Shetty and Raqesh Bapat have called it quits. The two actors announced the split on social media last evening. She wrote, “Raqesh and I are no longer together, and have not been for a while.” Dedicating a song to the fans who have given them love and support, she added, “Do continue to shower us with your love as individuals too.” Shamita signed off, saying, “Here’s to positivity and newer horizons.” In his post, Raqesh shared, “Destiny made our paths meet in the most unusual circumstances. Being a private person, I did not want to publicly announce parting ways. However, I feel we owe it to our fans to put it out.”

Next Story : Divya Khosla Kumar and her fashion statements will make you revamp your wardrobe