Have you heard? Prabhas to clash with Hrithik, Deepika

Prabhas's Salaar is set to open in cinemas on September 28, 2023 -- a date that has already been booked by Hrithik Roshan and Deepika Padukone-starrer Fighter 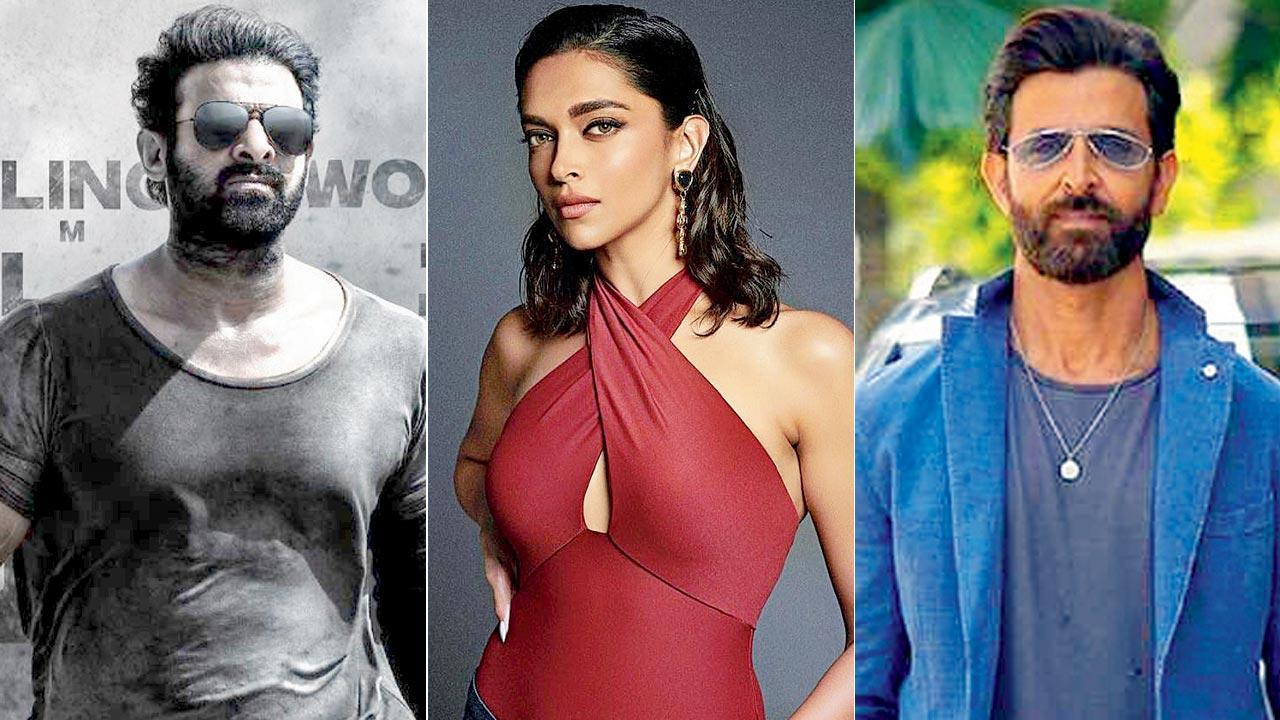 
After some delay due to the pandemic and his knee surgery earlier this year, Prabhas’s 'Salaar' has got a new release date. Director Prashanth Neel shared yesterday that the action drama will open in cinemas on September 28, 2023. Targeted for a pan-India audience, it will be released in five languages, including Hindi. However, 'Salaar' will vie for the box-office pie with Hrithik Roshan and Deepika Padukone-starrer, 'Fighter'. Siddharth Anand’s directorial venture has already booked September 28 for its release. Initially slated to arrive on Republic Day 2023, the action-thriller has been deferred to accommodate the director’s Pathaan with Shah Rukh Khan. 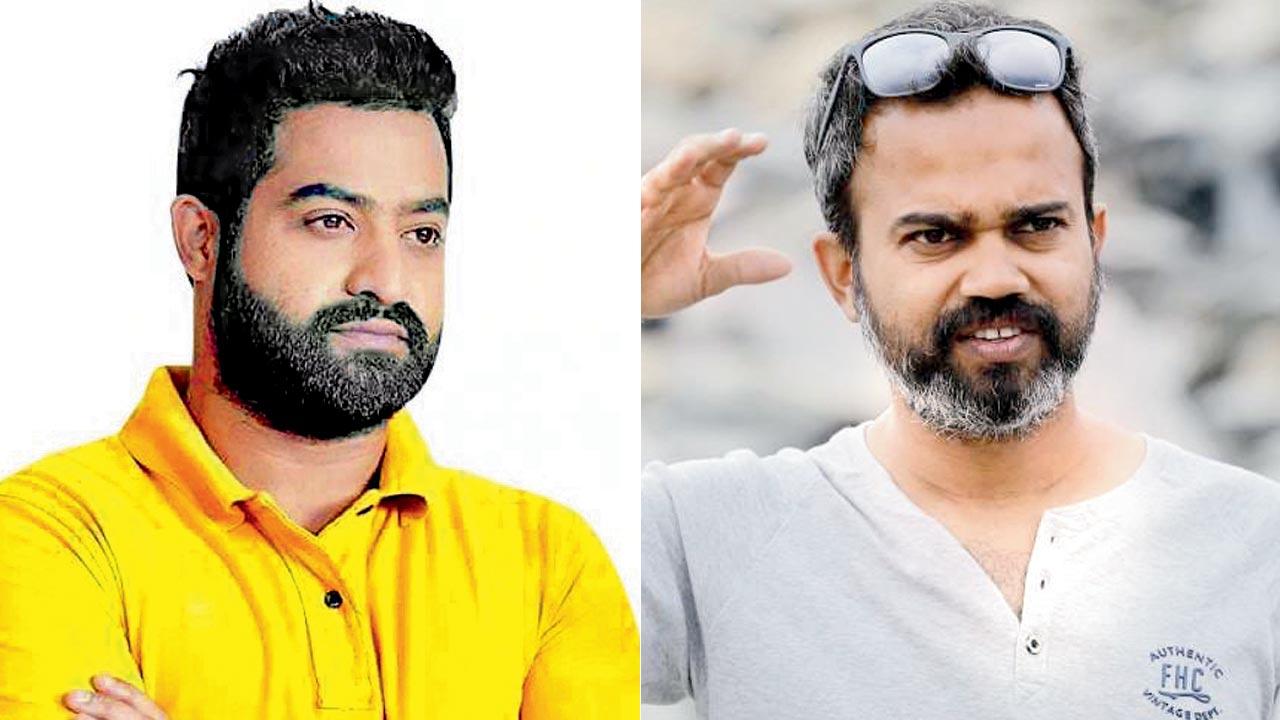 Almost three months since Prashanth Neel announced his next with Junior NTR on the latter’s birthday (May 20), there is some new development. The filmmaker revealed that the film, tentatively titled NTR 31, will go on floors by April 2023. Talking about his bond with the actor, Prashanth said, “I have been a fan of NTR for the last 15 to 20 years. We have met 10 to 15 times just casually, before we even started the script work. I wanted to understand him a little more and that’s my process with all my actors.” While he is excited about their collaboration, he declined to reveal the genre, saying, “It is far off at the moment.”

Tamannaah bags her next biggie? 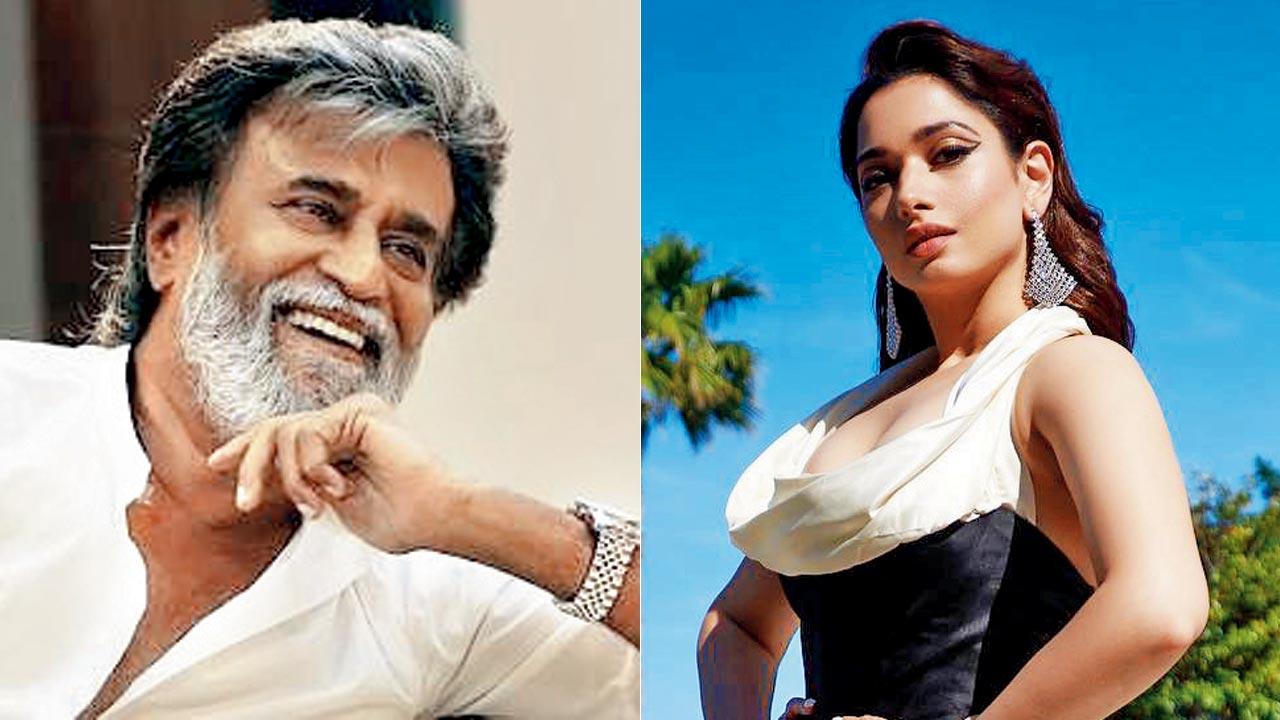 Chatter from Chennai has it that Tamannaah Bhatia has been roped in for the movie Jailer. What makes Nelson Dilipkumar’s directorial venture interesting is that it marks Rajinikanth’s 169th outing as an actor. However, there is no official word on this yet. Incidentally, the only other actor to have confirmed being part of this action entertainer is Ramya Krishnan. She recently told the media that she began shooting for the movie on August 10. Jailer sees Ramya reunite on screen with Rajinikanth after 20 years since their third collaboration, Baba. 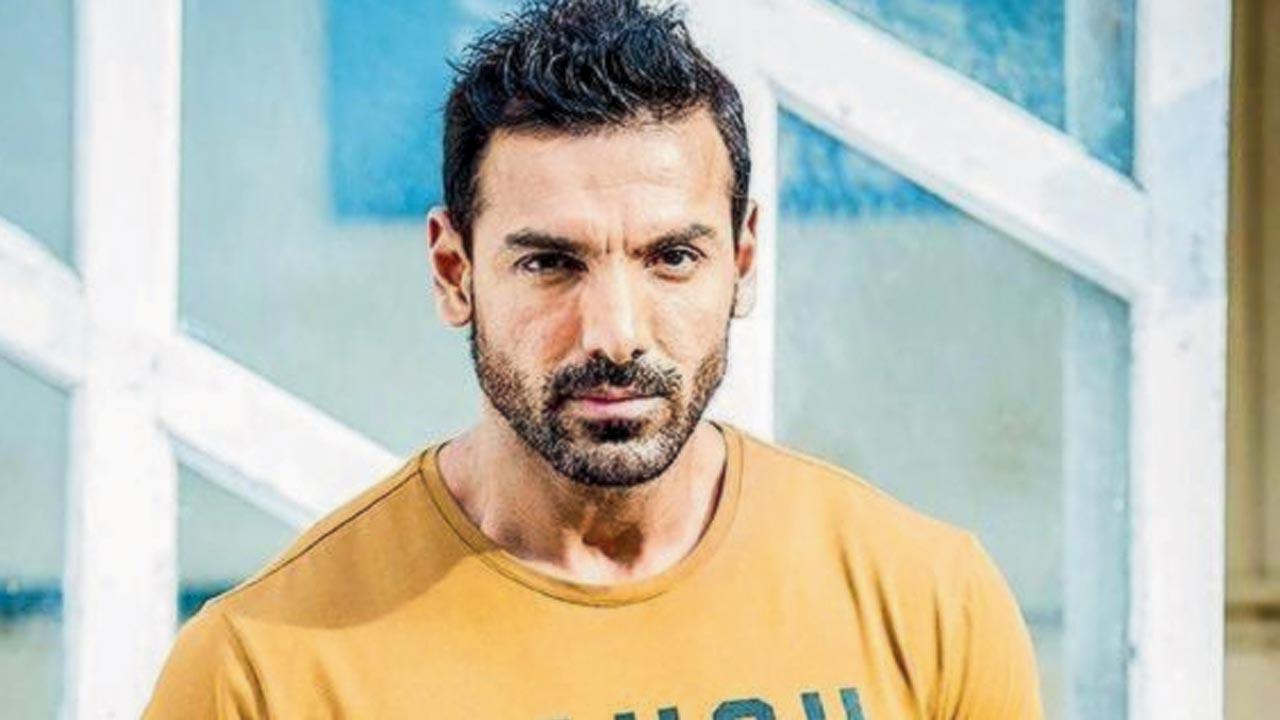 Even as John Abraham is filming Tehran with Arun Gopalan, he has announced his next venture with the director. Like their current geopolitical thriller, their second collaboration, Tariq, will also be based a true story. John also declared that Tariq will be released on August 15, 2023. Previously, the actor had Satyameva Jayate and Batla House arriving in cinemas on Independence Day, in 2018 and 2019 respectively. While he planned to come out with Satyameva Jayate 2 and Attack Part 1 on August 15 in 2020 and 2021 respectively, the pandemic delayed the films and consequently the release date.

Saumya is a friend in deed 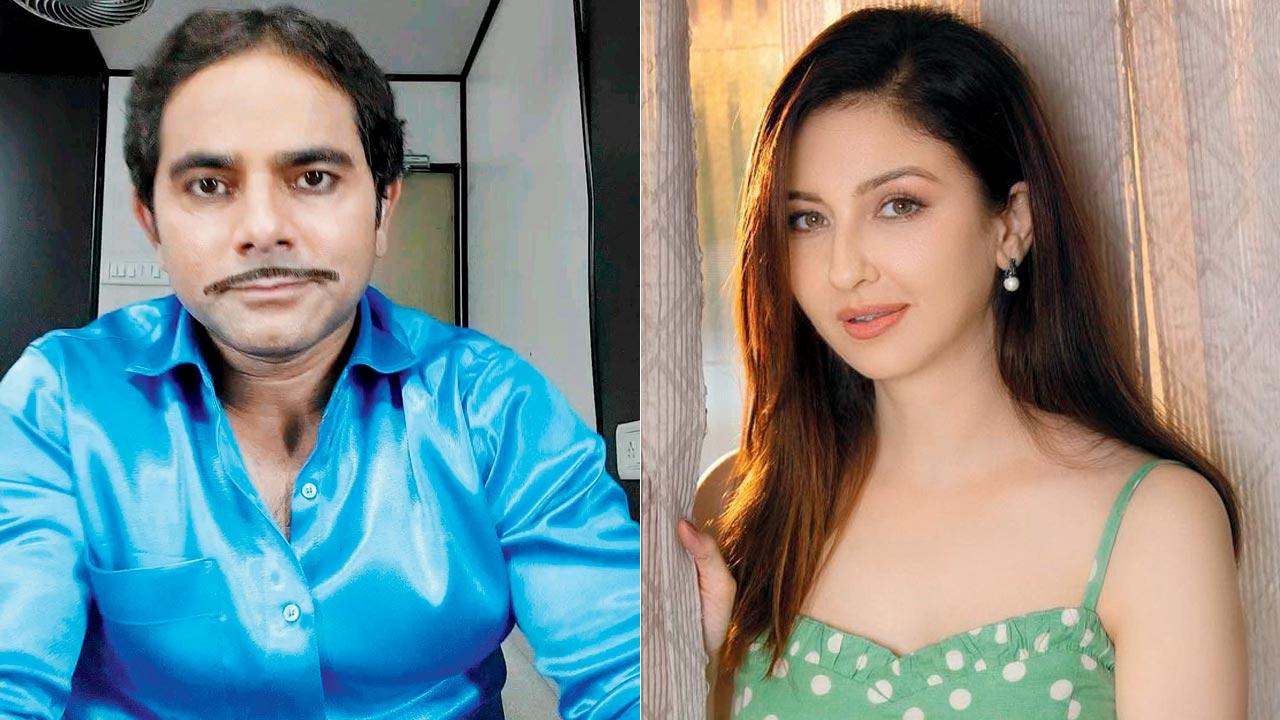 Saumya Tandon is doing her bit to help the family of her Bhabhiji Ghar Par Hain co-actor Deepesh Bhan, who passed away last month. Taking to Instagram, she shared her initiative to support the his wife and one-month-old old son. “I’ve created a fund and whatever amount will be collected, will be given to Deepesh’s wife, through which she can pay the home loan. So, please contribute to make Deepesh’s dream come true,” she says in the video. 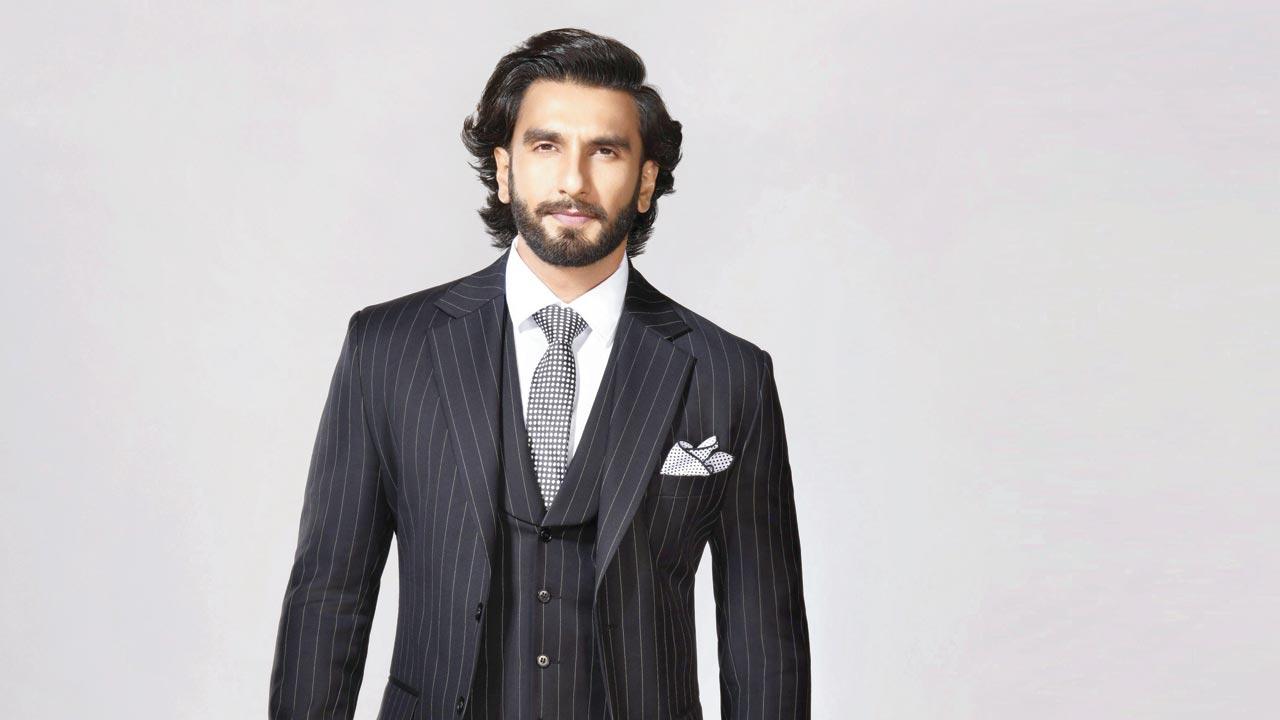 Ranveer Singh has often backed causes that also aid nation development. He is now lending his support to Hemkunt Foundation, an NGO that works for the upliftment of the underprivileged sections of society. As a Goodwill Ambassador for the non-profit organisation, the Jayeshbhai Jordaar actor will put his jor for the cause of education. “Education is the only solution to eradicate generational poverty and unemployment. It is disheartening to see that a large segment of the population don’t have access to it, and I want to do my bit to help as many people of my country as possible,” he said. 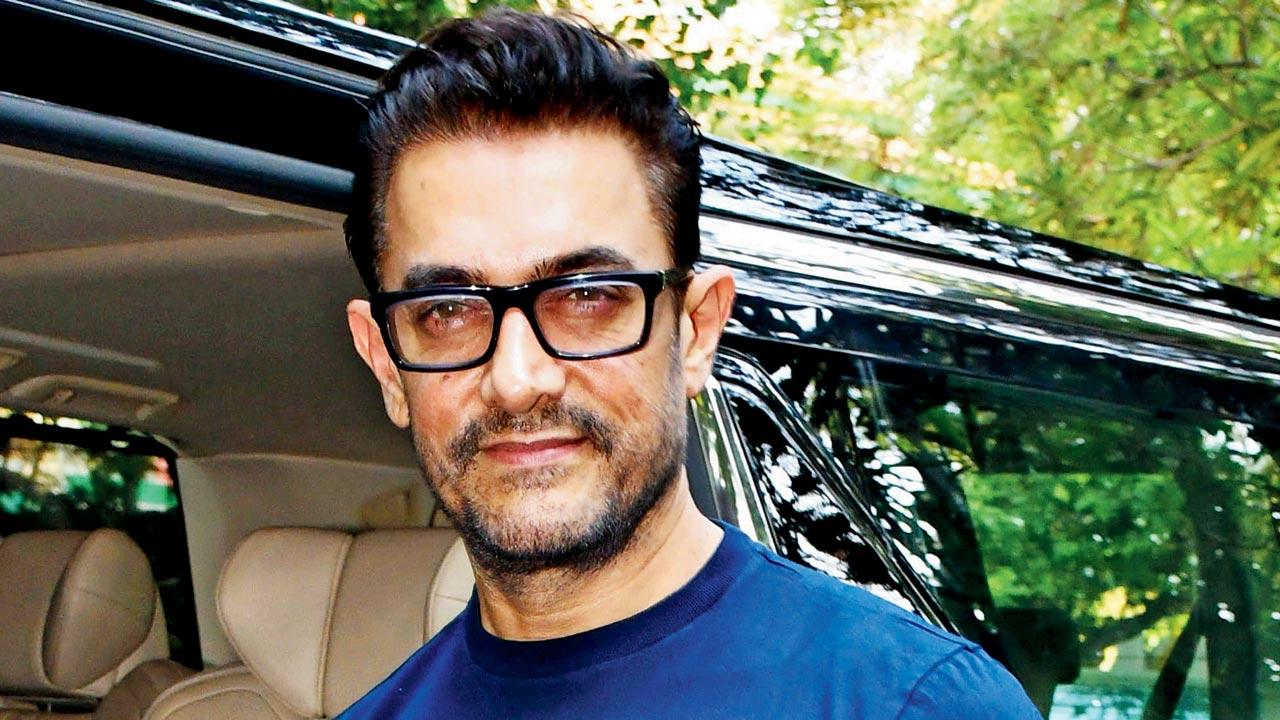 Contrary to expectations, Aamir Khan’s Laal Singh Chaddha performed much below par at the ticket windows. Talk in the trade is that the distributors are the hardest hit by the underwhelming collections of the Forrest Gump adaptation. Sources say that the actor-filmmaker is heartbroken by the rejection of his latest offering. Shouldering the responsibility as the film’s producer, he is said to be working towards partially compensating the losses suffered by the distributors. 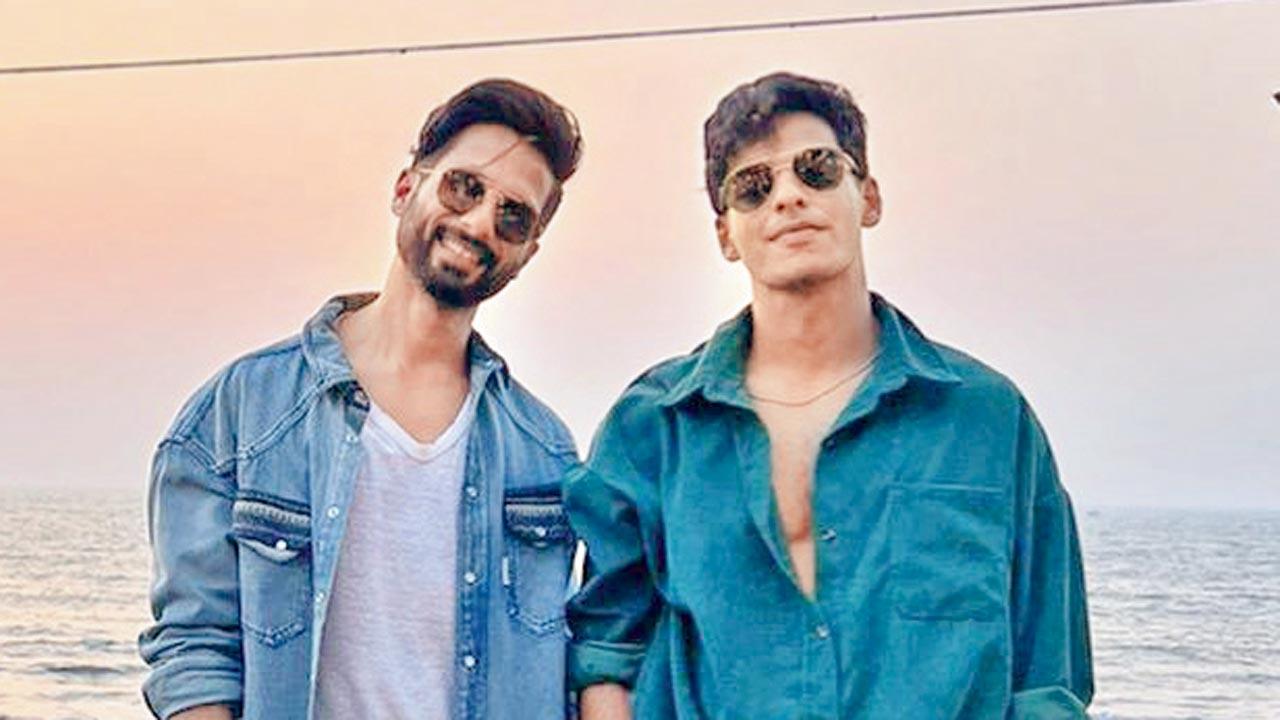 Shahid Kapoor is known to strike a perfect balance between personal and professional life. He ensures that he spends adequate time with his family. Yesterday, he took off for a holiday with half- brother Ishaan Khatter. The two share a strong bond and are known to get away for their brotherly bonding. Earlier this year, Sasha and Ishaan headed to Europe with Kunal Kemmu and their friends for their annual biking holiday. Within a month of his return, Shahid took off for a holiday with wife Mira and their kids, Zain and Misha.

Next Story : Hrithik Roshan treats fans with his rendition of ‘Vande Mataram’