Have you heard? Teaser ke after-effects

The teaser of Adipurush has been panned for the presentation of the characters and VFX, which are being called amateurish, especially after what Brahmastra has delivered last month 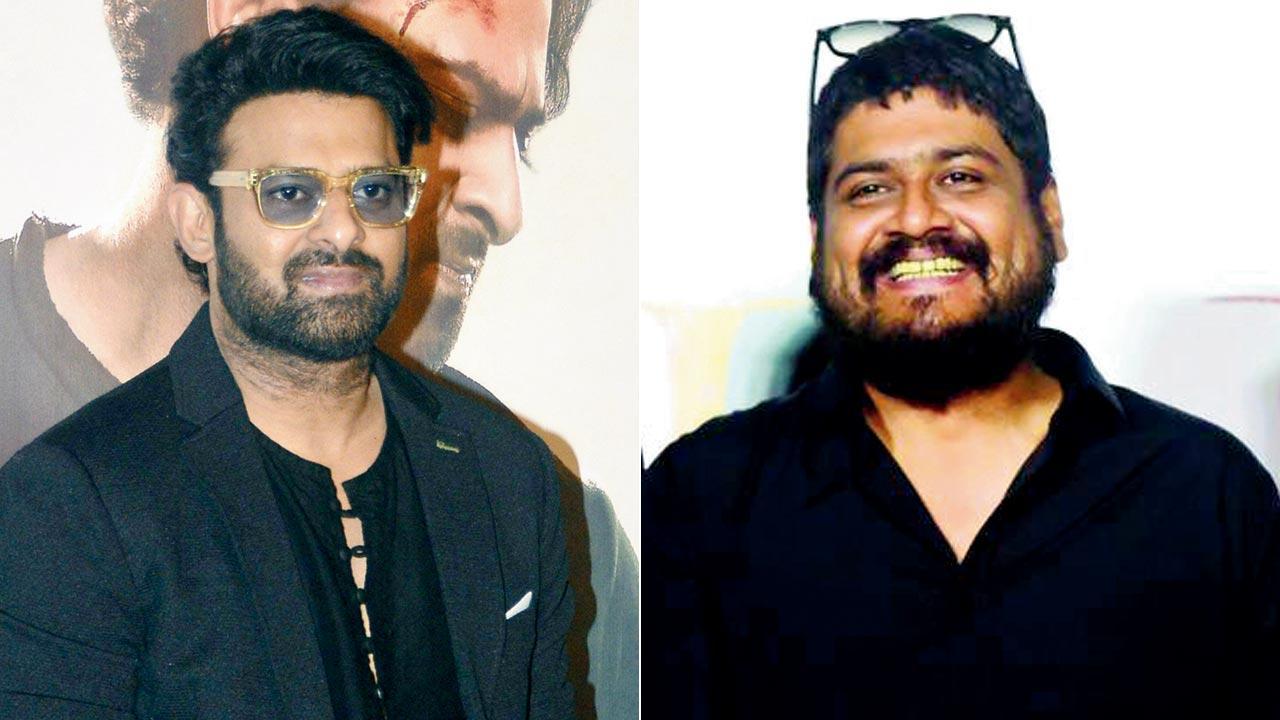 
The teaser of Adipurush has become a talking point ever since it was unveiled on Sunday. Based on the Ramayana, Om Raut’s directorial venture stars Prabhas as Lord Ram, Kriti Sanon as Sita, and Saif Ali Khan as the demon king Raavan. However, the teaser has been panned for the presentation of the characters and VFX, which are being called amateurish, especially after what Brahmāstra has delivered last month. That’s certainly not music to Prabhas’s ears as he is banking on the film to get back into the groove after the sub-par box-office performance of Saaho and Radhe Shyam. In a video, that has gone viral, Prabhas can be seen summoning Om to his room. Going by his tone, the actor seems miffed. Considering that the video came out soon after the teaser of Adipurush was released, it is only adding fodder to the controversy. Prabhas’s fans hope that the film will correct the damage done by the teaser. To appease the audiences, the producers are reportedly sending out feelers that the VFX looks great on the big screen. 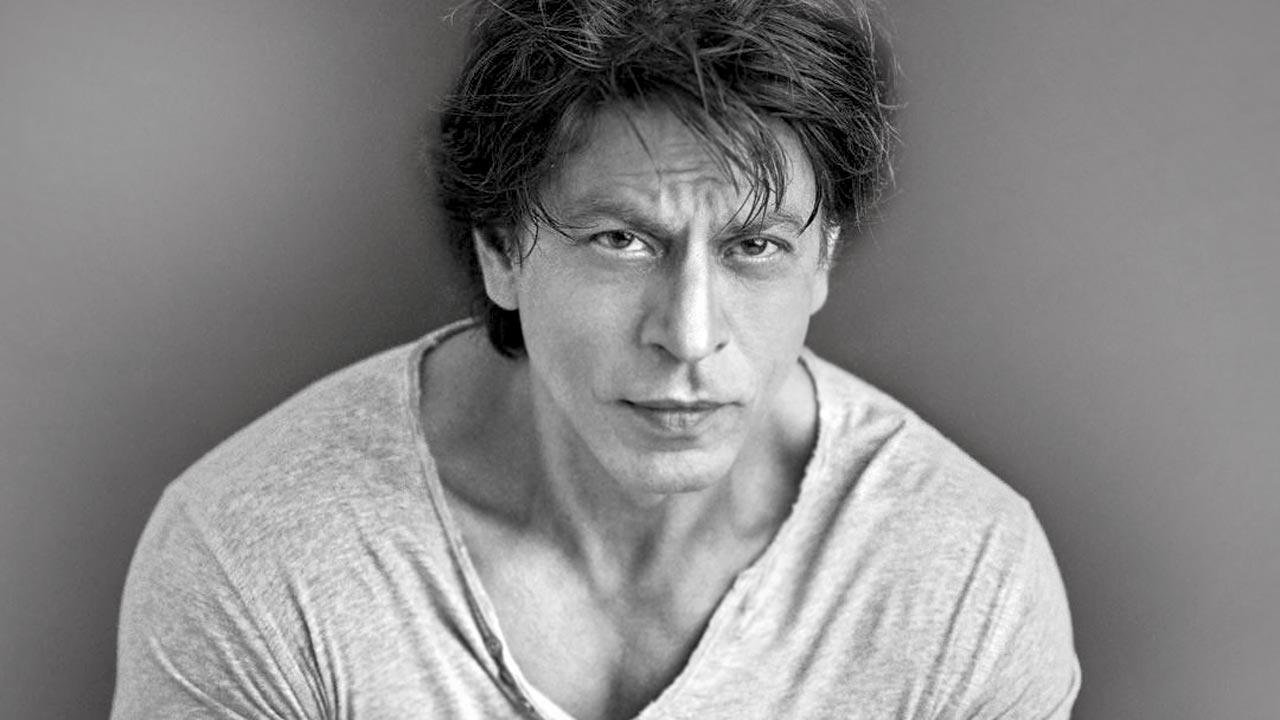 Shah Rukh Khan sure knows how to get the best of his endorsements. The actor recently signed up to be the face of an Abu Dhabi-based healthcare brand. Interestingly, SRK earned a fee of $4 million to be the brand ambassador of the group that is looking to foray into Saudi Arabia next. “Healthcare is an industry we can all relate to and one we’ve all had experiences with,” said the actor. After visiting a medical facility of the group, SRK added, “Meeting employees and witnessing the immense passion and pride they have in their work was humbling. They [advocate] the value of being for the people, by the people, and I’m excited to be a part of that story.” 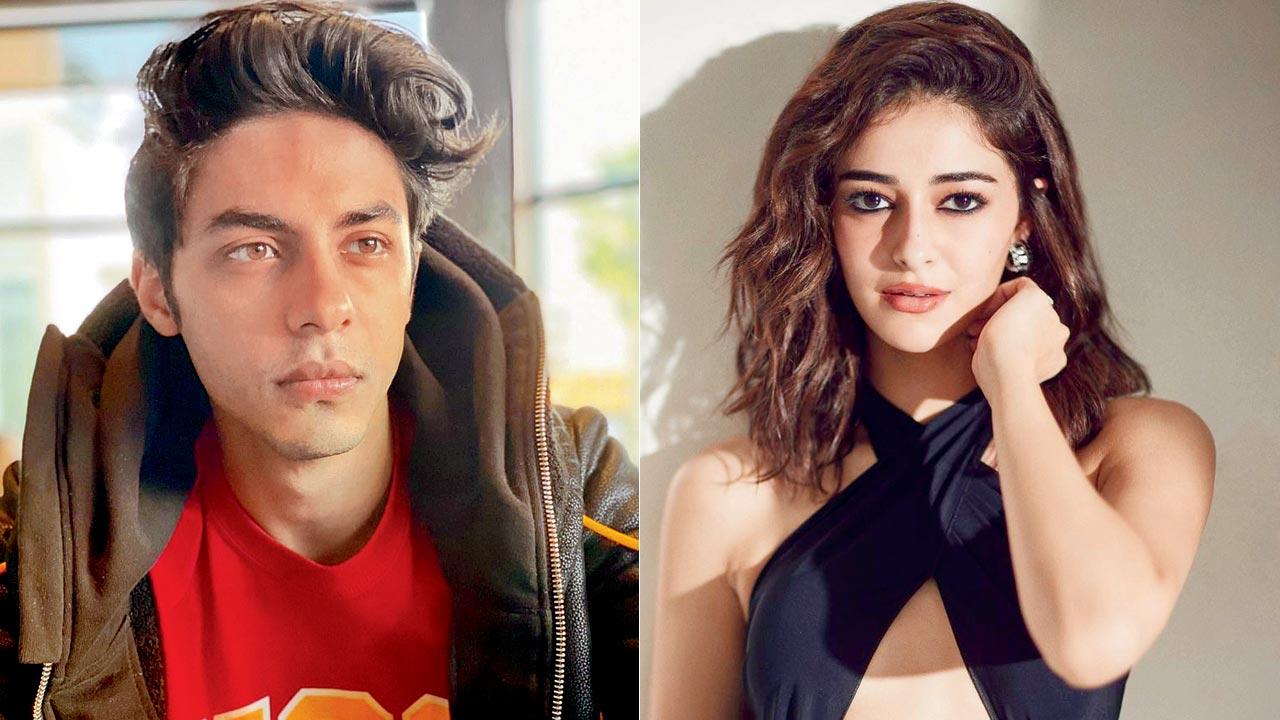 Talking of Shah Rukh Khan, his son Aryan Khan has become a subject of gossip. He apparently gave Ananya Panday a royal ignore at the special screening of Madhuri Dixit-Nene’s Maja Maa recently. In a video from the event that is making rounds online, Aryan can be seen walking past the Gehraiyaan actor, without looking at her. And to think that on Karan Johar’s chat show, while speaking about her BFF Suhana Khan, Ananya claimed that she finds Aryan cute. She also admitted, “I had a crush on Aryan.” However, when KJo probed why it didn’t materialise into something, she replied, “Ask him.” Can’t deny their close ties as she was also interrogated by the NCB in the drugs-on-cruise case last year.

Also Read: Have you heard? An evolving entrepreneur 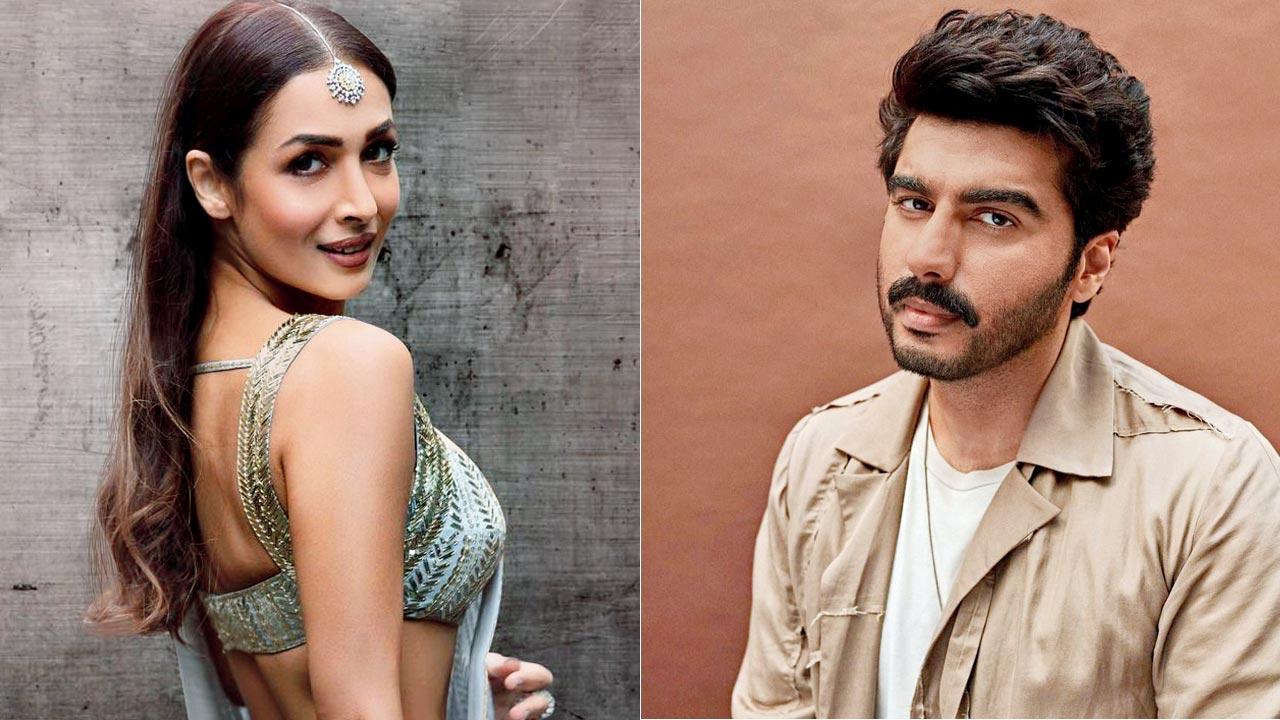 Arjun Kapoor is in London for the shoot of his next, co-starring Bhumi Pednekar and Rakul Preet Singh. Interestingly, it’s not only work for the Ek Villain Returns actor in the UK capital. Thanks to lady love Malaika Arora, who flew down for some work and to spend some quality time with him. Recently, the two went out after his shoot. Arjun shared a picture from their dinner date, that also showed a ‘love’ tattoo on her finger. 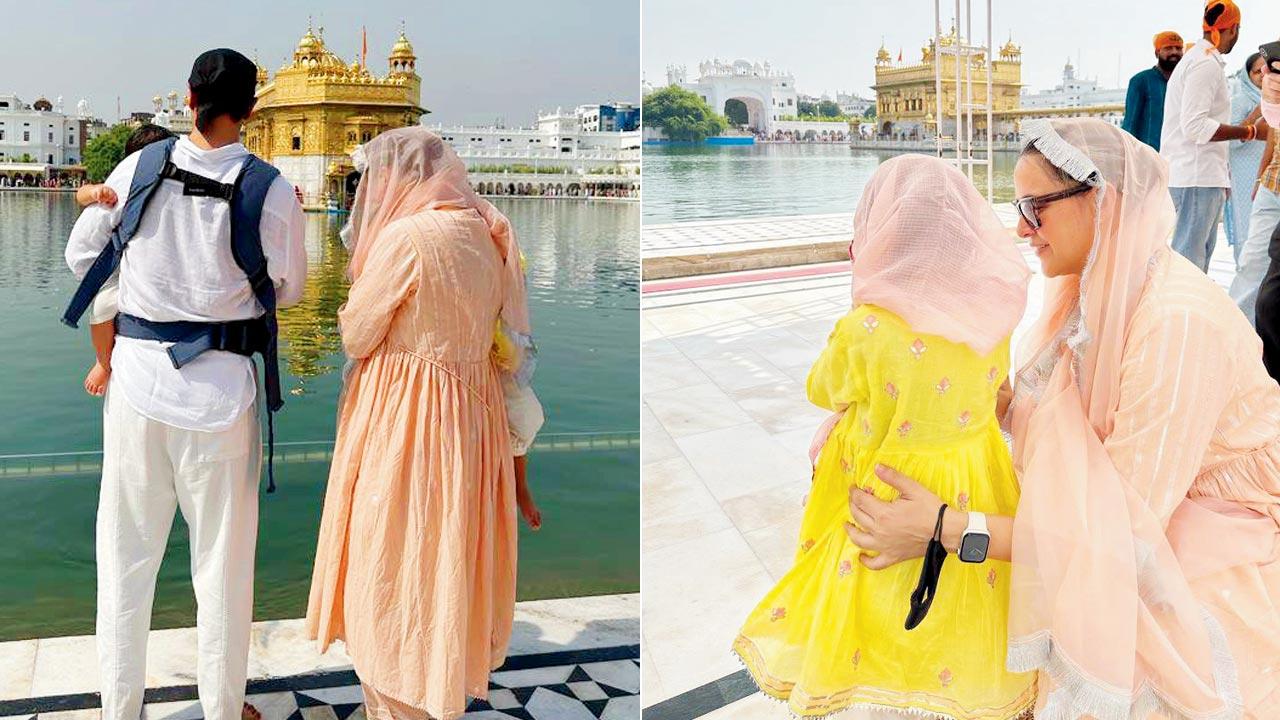 Neha Dhupia and Angad Bedi’s son Guriq turned one yesterday. To celebrate the occasion, the couple, along with three-year-old daughter Mehr, visited the Golden Temple in Amritsar to seek blessings. Sources close to the couple tell us that Neha and Angad have a tradition of marking every milestone with a visit to the temple. Whether it was after their wedding, or when their daughter Mehr turned one, the couple made sure to visit the holy place. Interestingly, Neha and Angad both have their origins in Punjab. Moreover, they wanted to relive Mehr’s first birthday with Guriq.