"Our baby ..... coming soon," Alia wrote on Instagram, adding a picture from her ultrasound appointment. She also posted a picture which features two lions and a lion cub 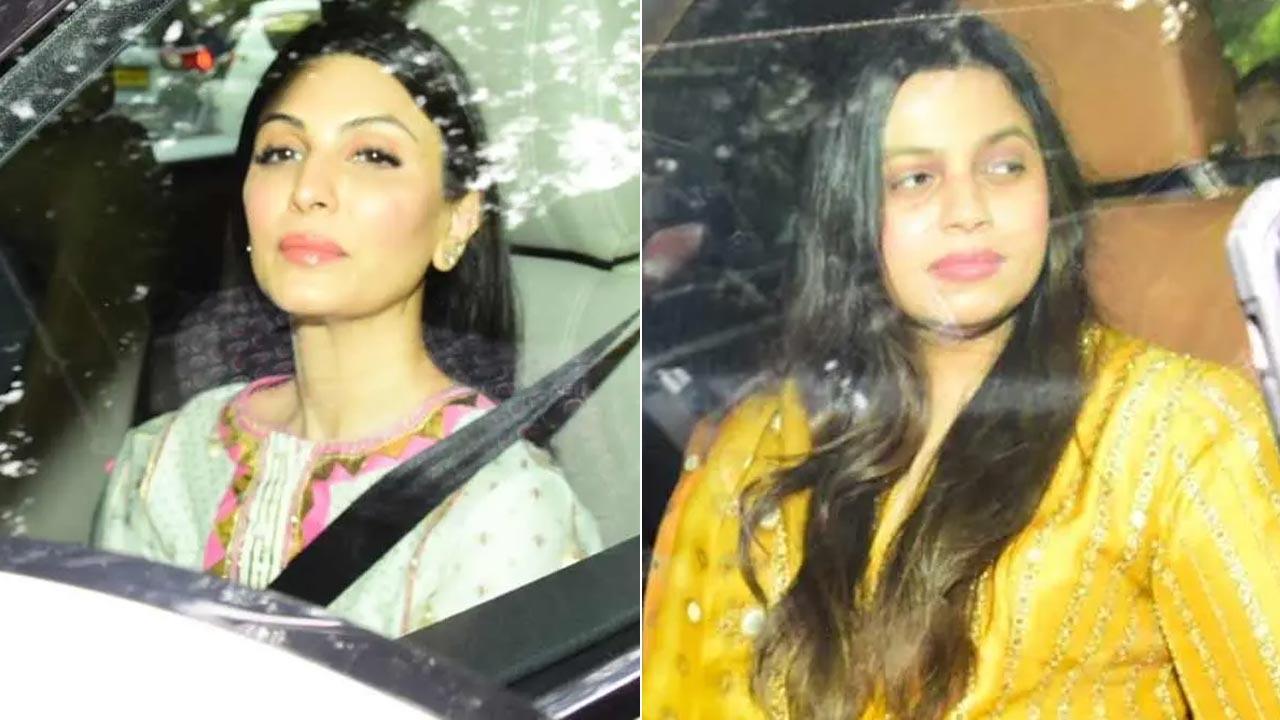 
Ever since Alia Bhatt posted "Our baby ..... coming soon," on Instagram, adding a picture from her ultrasound appointment, social media has been in a frenzy. Reacting to the couple's pregnancy news, Ranbir's sister Riddhima Kapoor Sahni posted an adorable post on her Instagram Story.

She posted a photo of Ranbir and Alia and captioned it, "My babies are having a baby, I love you both so much."

She added a heart emoji and an evil eye to her story. Alia's sister Shaheen, too, congratulated the couple. Shaheen shared an unseen picture of the parents-to-be from one of their trips and wrote, "Mom and dad."

In the picture, Alia is seen leaning on Ranbir who sat beside her. This picture seems to have been taken during their Ranthambore trip. Sharing this pic, Shaheen wrote, "Mom and dad" with a smiley.

Ranbir-Alia tied their knot on April 14, 2022, after dating for many years at Ranbir's Mumbai residence in an intimate ceremony. Just after two months of their marriage, the couple treated their fans with such a big surprise.

Meanwhile, on the work front, Alia was last seen in Sanjay Leela Bhansali's 'Gangubai Kathiawadi' and will be next seen in Ayan Mukerji's 'Brahmastra Part 1: Shiva' along with Ranbir. Brahmastra is set to release on September 9.

Next Story : Exclusive! Bobby Deol: Everyone wanted me to play a Richie Rich character