Hindi teaser of Upendra and Kichcha Sudeepa-starrer 'Kabzaa' out now

The story of the film revolves around a brave freedom fighter Amareshwara who gets killed by the British, due to unfavorable circumstances, his son Arkeshwara becomes the king of the underworld in India during the period of 1960-1984 and sets his mark in Indian History 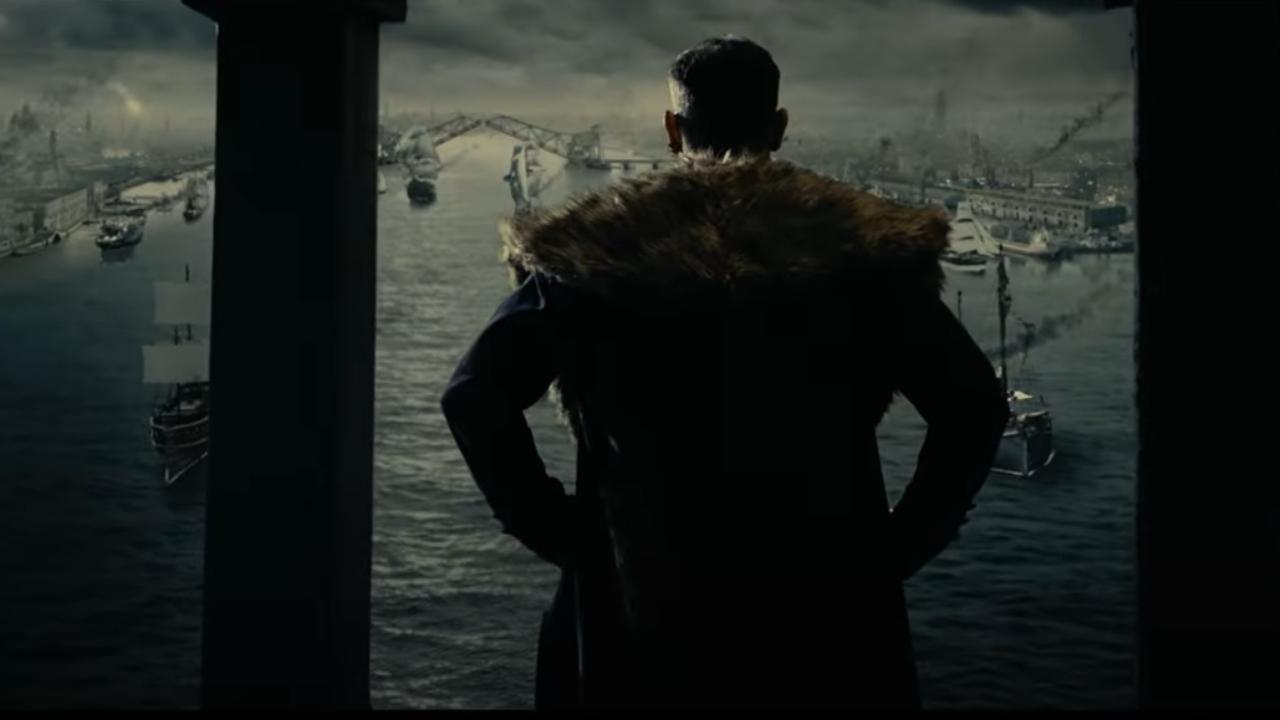 
The teaser of the most-awaited action, drama entertainer of the decade, ‘Kabzaa’ was unveiled by the makers today. The film which originated in Kannada will also be released in multiple languages like Hindi, Tamil, Telugu & Malayalam. The production house which is known for giving back-to-back Superhit films at the box office, Anand Pandit Motion Pictures is now all set to foray into South Films with the pan-India release of ‘Kabzaa’.

The story of the film revolves around a brave freedom fighter Amareshwara who gets killed by the British, due to unfavorable circumstances, his son Arkeshwara becomes the king of the underworld in India during the period of 1960-1984 and sets his mark in Indian History.

Sharing his views about this, producer Anand Pandit said, “ We are extremely excited to venture into South Films. Our vision has always been to entertain the audience to their fullest and Kabzaa is one such entertainer that we have our complete faith in, it is our pleasure to be associated with superstar Upendra, Kichcha Sudeepa, Shriya Saran and all the wonderful talents associated with this film.”

Speaking about the film, the leading actor Upendra said, “It's a great joy that Kabzaa, a new chapter in the underworld, is being released in Hindi by Bollywood's renowned Anand Pandit Motion Pictures. May your cooperation continue to be like this.”

Kichcha Sudeepa said, “Anand Pandit Motion pictures, a renowned distributor, is releasing our film Kabzaa at this wonderful time when South Indian cinema is being acknowledged as Indian cinema. It resembles a reward for the film crew's arduous efforts.”

Adding to this director R Chandru added, “It gives me great pleasure to announce that Kabzaa will be released in Hindi by renowned Bollywood studio Anand Pandit Motion Pictures. It seems like our commitment and efforts are being acknowledged.”