After watching the film, Hrithik took to Instagram and penned an appreciation for the cast and crew of 'Laal Singh Chaddha' 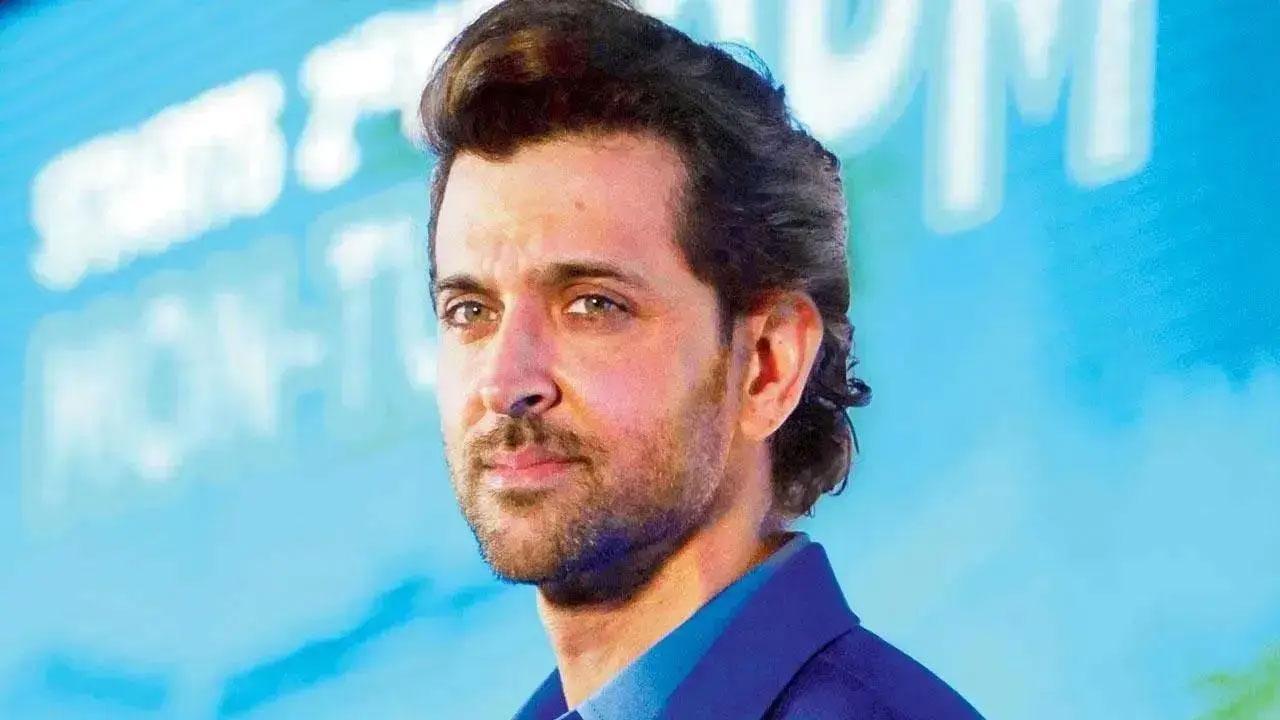 
Aamir Khan and Kareena Kapoor Khan's 'Laal Singh Chaddha', which opened to mixed reviews, has received a thumbs up from Hrithik Roshan. After watching the film, Hrithik took to Instagram and penned an appreciation for the cast and crew of 'Laal Singh Chaddha'. Hrithik, in his short message, called the film "magnificent" besides the "pluses and the minuses" of it.

"It's beautiful. Just beautiful," he summarized his watch. "Just watched LAAL SINGH CHADDA. I felt the HEART of this movie. Pluses and minuses aside, this movie is just magnificent. Don't miss this gem guys ! Go ! Go now . Watch it. It's beautiful. Just beautiful," he wrote. Advait Chandan's directorial 'Laal Singh Chaddha' was released on August 11. Apart from Aamir and Kareena, Naga Chaitanya and Mona Singh are also a part of the film.

As per industry expert Ramesh Bala, 'Laal Singh Chaddha' raked in around Rs 12 crores at the ticket windows on an opening day."#LaalSinghChaddha opens low yesterday..Day 1 Early Estimates for All-India Nett is around Rs 12 Crs," Bala tweeted. It clashed at the box office with Akshay Kumar's 'Raksha Bandhan', which minted Rs 8.20 crore on day one. The film faced boycott calls on social media prior to its release.

Expressing his views about the ongoing Boycott trend in India, Aamir had said, "That Boycott Bollywood... Boycott Aamir Khan... Boycott Laal Singh Chaddha... I feel sad also because a lot of people who are saying this in their hearts believe I am someone who doesn't like India... In their hearts they believe that... And that's quite untrue. I really love the country... That's how I am. It is rather unfortunate if some people feel that way. I want to assure everyone that it's not the case so please don't boycott my films, please watch my films."

In 2015, Aamir had said in an interview, "Our country is very tolerant, but there are people who spread ill-will". His wife Kiran Rao also made headlines for saying that she considered leaving the country for the safety of their children. Reacting to the particular interview, Twitter users put up posts using hashtags such as #BoycottLaalSinghChaddha and #Boycottaamirkhan.

The trolls also dug up when Aamir met Turkey's First Lady Emine Erdogan while he was shooting for Laal Singh Chaddha there. Some netizens were unhappy with the meeting as it happened in the backdrop of Turkey's increasing anti-India and pro-Pakistan stand.