I narrated the film to Dulquer Salmaan on Zoom during the lockdown, says R Balki 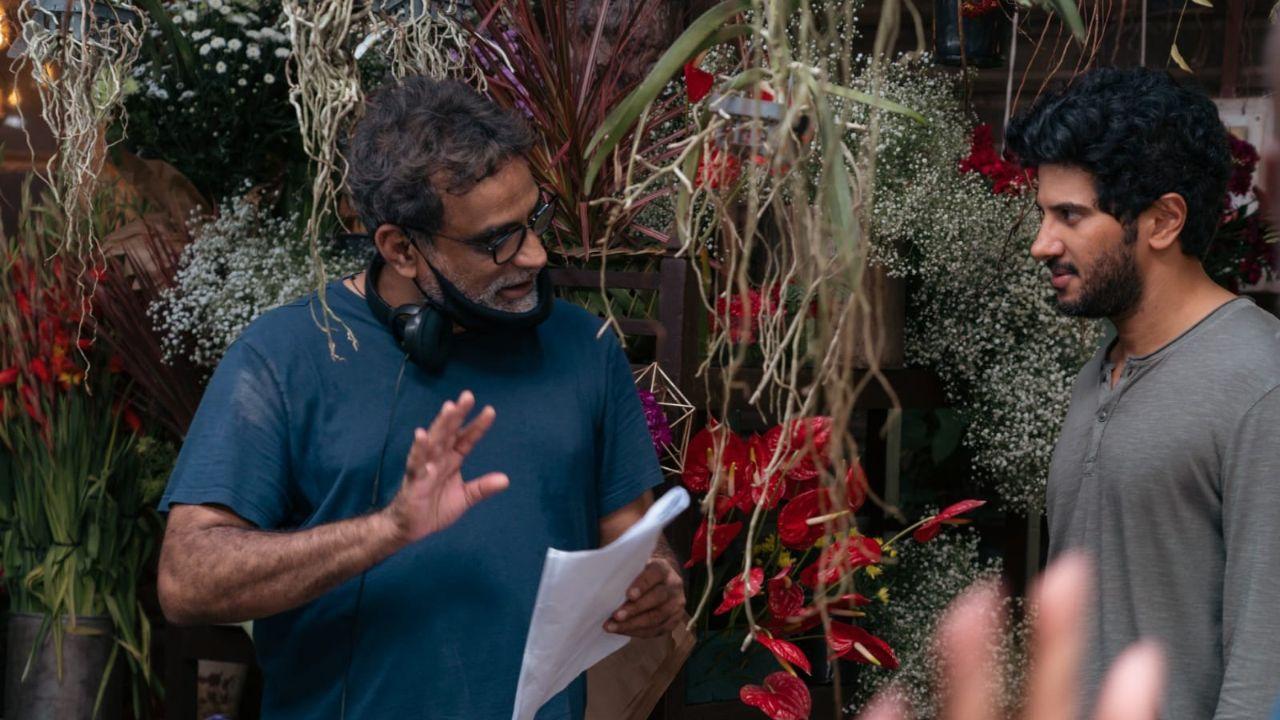 
Filmmaker R. Balki unveiled the teaser of ‘Chup’, a film that is based on the Bollywood legend Guru Dutt, whose birthday is today. Paying an ode to him, the teaser directly pointed to the criticism that the legendary director received for his masterpiece ‘Kaagaz Ke Phool’. The film ‘Chup’ stars Dulqer Salmaan, about whom the film maker spoke at length.

Speaking about casting Dulquer Salmaan in the film, R. Balki said, "For 'Chup', I was lucky to have someone super talented, a superstar in one half of the country, who speaks Hindi as if it’s his mother tongue and who can be a terrific discovery for the other half of the country. I wanted a relatively fresh face for Hindi Cinema with the acting muscle of a veteran and then I found Dulquer. I narrated the film to him on Zoom during the lockdown, and that was it. We met for thirty minutes or so in Cochin and then directly on the set. I never even had to do a reading or a workshop with him”.

Besides Dulquer Salmaan, ‘Chup’ also stars Sunny Deol, Shreya Dhanwanthary and Pooja Bhatt. While the film is being directed by R Balki, it is being produced by Gauri Shinde, Hope Filmmakers and Pen Studios. 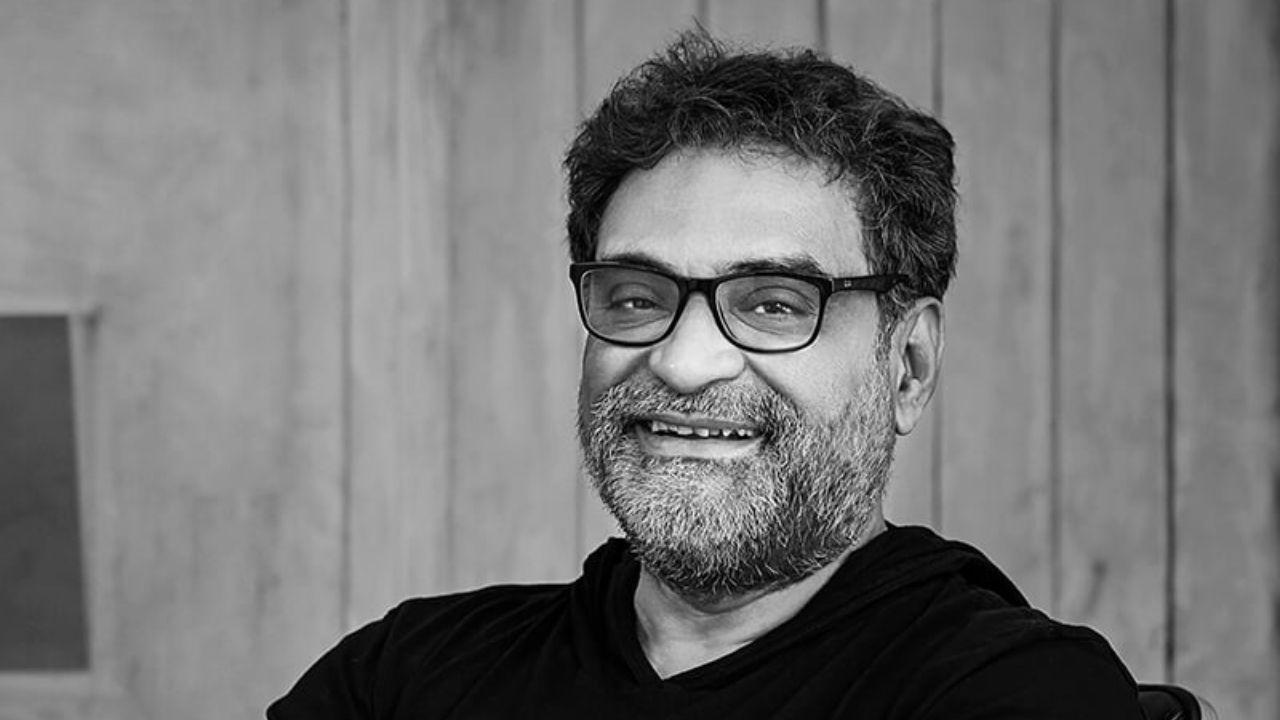 ‘Chup’ is scheduled to be released on September 23 this year.

Next Story : Couple Goals! Gauahar Khan on her wedding: We were not going to let anything affect us, if anyone wanted to feel bad they could!