Ishwak Singh: Feel lucky that he picked me not once, but thrice

Happy to reunite with Nikkhil Advani after 'Unpaused' and 'Rocket Boys', Ishwak Singh says supernatural thriller 'Adhura' has made him a better artiste 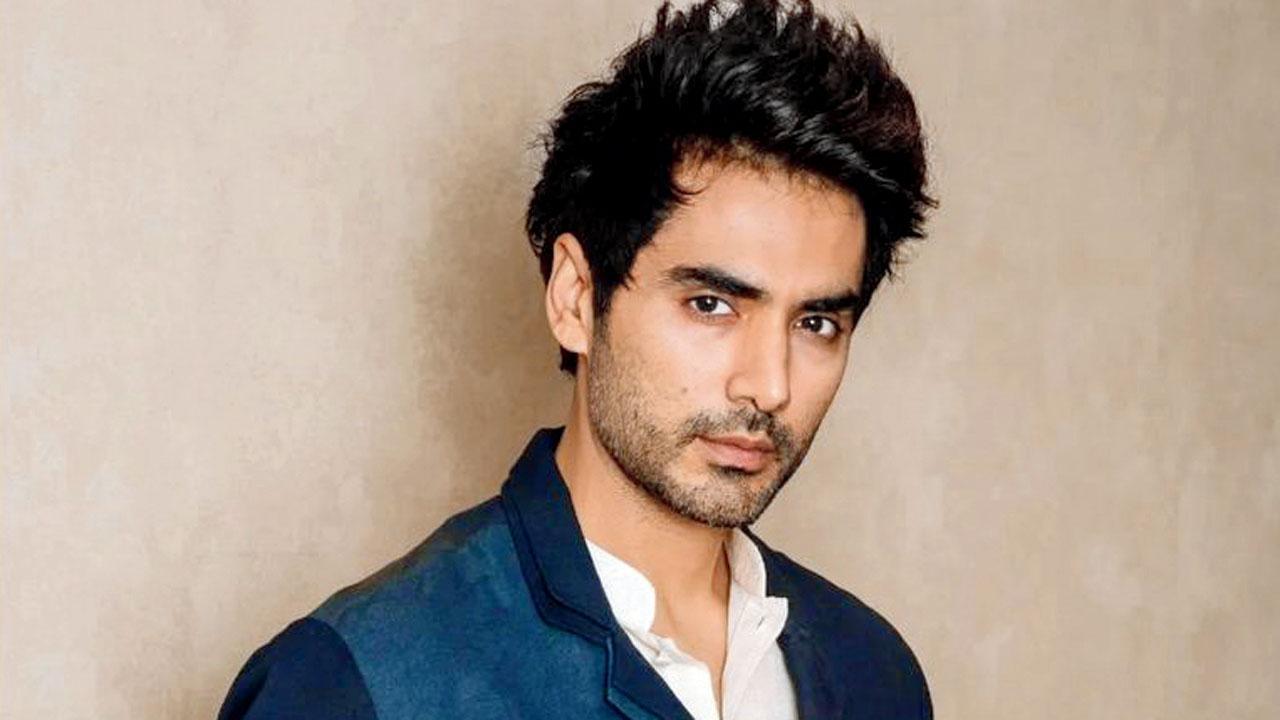 
Sometimes, it takes years for upcoming actors to collaborate with someone whose work they deeply admire. Ishwak Singh is third time lucky in that regard. The actor teamed up with director Nikkhil Advani for his short film in 'Unpaused' (2020), following it up with the wonderful 'Rocket Boys' earlier this year. Now, the two have reunited for the supernatural thriller, 'Adhura' that also stars Rasika Dugal. That Advani has trusted him with the series reassures Singh that he is headed in the right direction. He says, “It is every actor’s wish to work with directors whose work they have looked up to, and Nikkhil sir is that director on my list. We have all seen 'Kal Ho Naa Ho' (2003), which was ahead of its time. I feel lucky that he picked me not once, but thrice. I share a comfort level with him.” 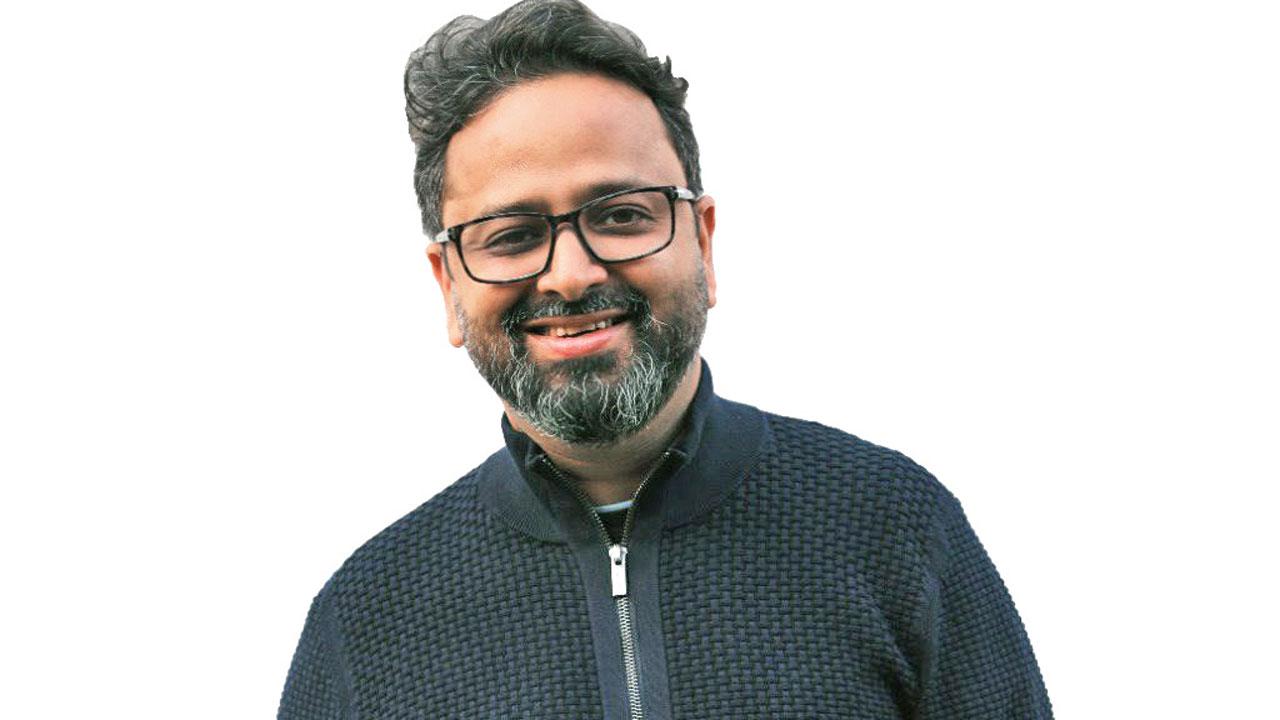 Also Read: Ishwak Singh: Spending time with them is like a masterclass

It was initially difficult for the actor to navigate the world of the Amazon Prime Video series, owing to its genre. “Supernatural is a tough genre to crack. That’s where I used imagination as a tool. Once I was aware of the rules of [filming] a supernatural [offering], it became easy for me to visualise and convince myself of the horrors. I’d take time to get out of that distressed state of mind.” Attempting a new genre teaches one new lessons. Singh says it has enriched him as an artiste. “This character has given me a lot. I feel better equipped as an actor after having done this series.”

Next Story : Manushi Chhillar on 'Tehran': Gives me chance to present myself in a new avatar