Jimmy Shergill: We didn't let our guard down, stayed in a safety bubble and followed all the strict protocols

The film was shot across different locations in Nainital, Chail and Shimla and included crowd scenes, extensive interaction between cast members and action sequences. 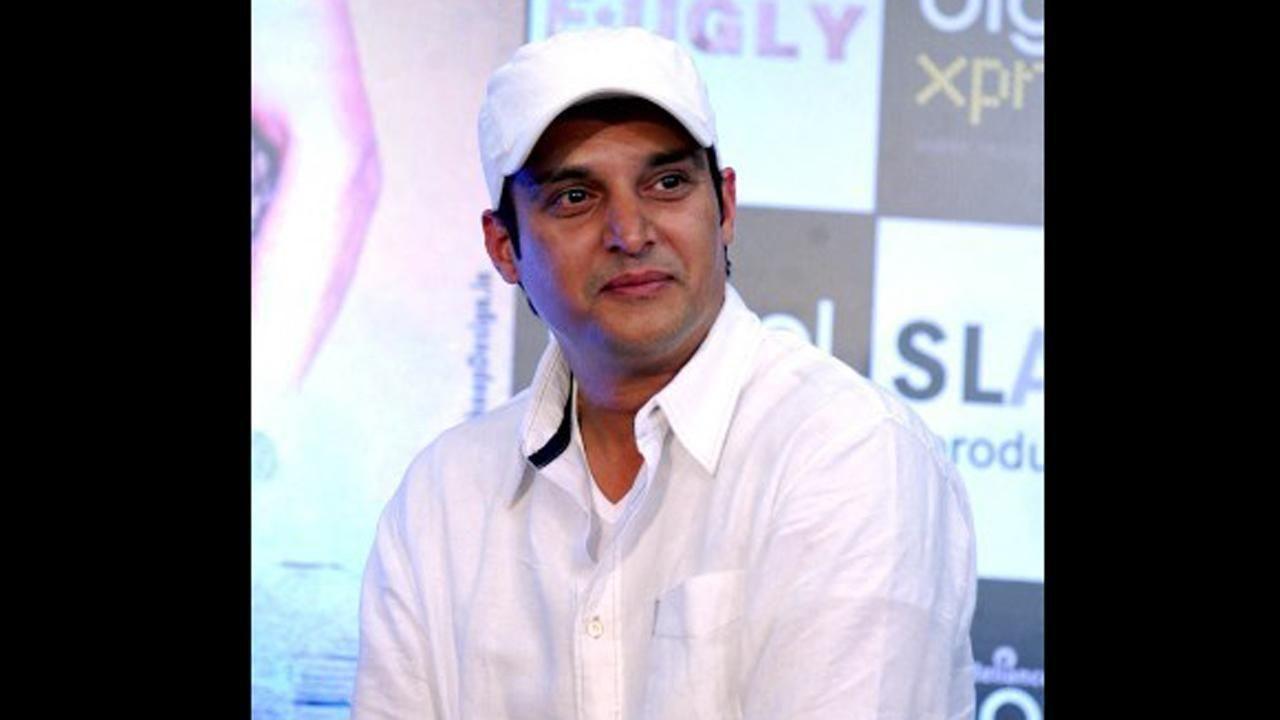 
Jimmy Shergill, whose film Collar Bomb premiered on July 9, 2021, shared what it was shooting during the intense situation of a pandemic outbreak. in case you are yet to add this to your watch-list, the story revolves around a ticking time bomb in a quaint town and the personal history of police officer Manoj Hesi played by Jimmy Shergill.

For the unversed, Yoodlee Films has been in the news for simultaneously shooting their two feature films, Comedy Couple and Zombivli during the pandemic. Collar Bomb stars Jimmy Shergill, Asha Negi, Rajshri Deshpande, Sparsh Shrivastav among others.

About the logistical complications of location hunting during a pandemic, also mentioned, "Scouting for locations and obtaining permissions to shoot was an uphill task because of strict travel restrictions,. Since the film is set in a school, it was tough to find one that fitted the script specifications. And even harder to convince school authorities to allow us to shoot.  We ended up sending them a blueprint of all the safety protocols we were planning to implement. We also promised the presence of a skeletal crew. And still, it wasn't easy to convince parents to let us shoot with their kids for obvious reasons."

The crowd scenes were daunting too because local casting was tough to pull off with residents unwilling to step out of their homes.

Also Read: Jimmy Sheirgill and Your Honour team booked for working beyond the time limit

Jimmy Shergill the lead actor couldn't stop sharing his experience shooting for a film during the pandemic. “We shot the film after the first lockdown and just when things were beginning to open up, but we didn't let our guard down. We stayed in a safety bubble and followed all the strict protocols including regular screening and testing. This helped us pull through the film despite multiple scenes that required us to be in close proximity to each other. "

Jimmy Shergill concluded, "In normal circumstances, the film would have been completed in 35-45 days but due to the restrictions, it took over 60-65 days. Thankfully, Yoodlee was prepared for this eventuality. This is a complex story that follows a man trying to win a race against time to catch an evil mastermind and protect innocent lives and every scene had multiple variables. I am glad we were able to finish the film safely and on time."

The film explores director Dnyanesh Zoting's favourite neo-noir genre through a study of human impulses and motivations around a crime. He added, “The film needed certain backdrops, be the forests, a school, or the particularities of a hill town to indicate the perfect mix of action and mystery. Thankfully, everything fell into place. I am also excited that Jimmy Shergill is returning to cop’s avatar after many years with Collar Bomb.  It was wonderful to shoot the film with him regardless of the challenges we faced."

Also Read: Jimmy Sheirgill: I'm offered a lot of cop roles, I pick the ones I really like