'Jaadugar' is a Netflix original film and stars Jitendra Kumar, Jaaved Jafferi and Arushi Sharma in pivotal roles. The film is slated to release on the 15th of July 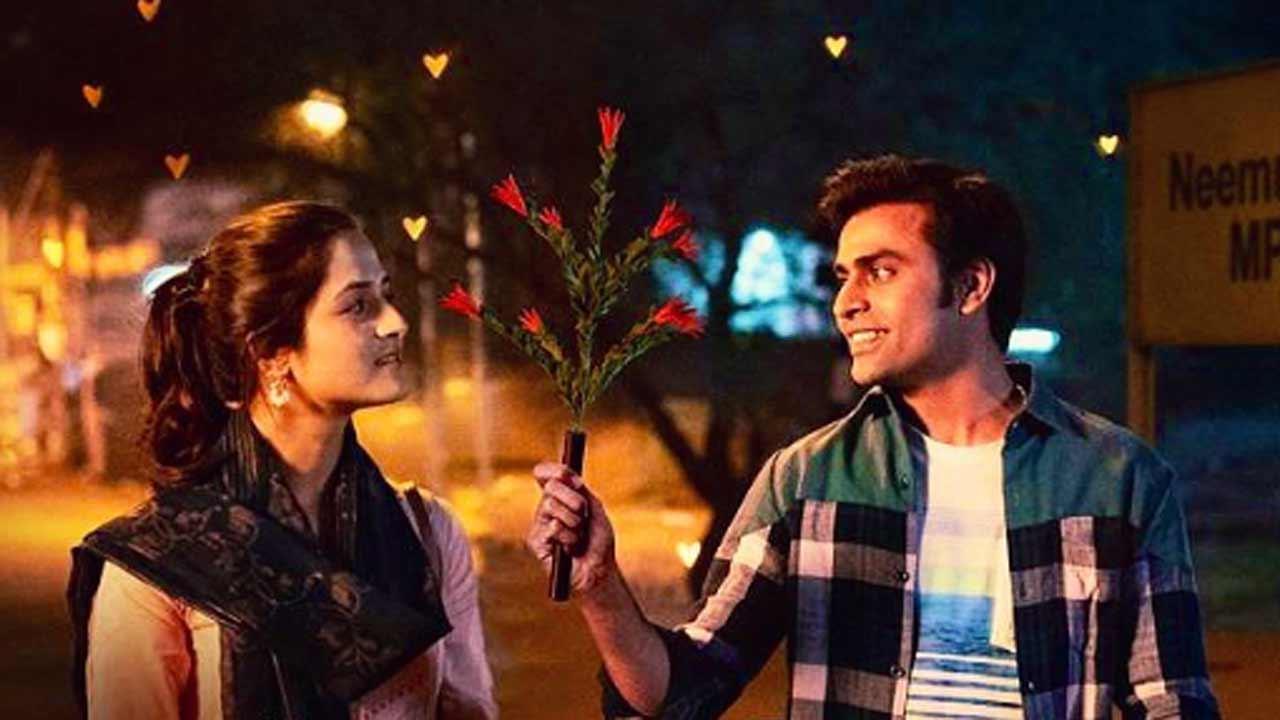 
The internet went berserk seeing the fresh pairing of Jitendra Kumar and Arushi Sharma in the newly released song 'Jaadugari' from their upcoming film 'Jaadugar.' The song depicts the romantic angle between Bollywood's newest pairing and fans can't stop drooling over their favourite 'Jeetu's' chemistry with the charming Arushi. The lyrics describe the sheer butterflies that one gets when they fall in love.

On working with Arushi in this romantic number, Jitendra stated, "Jaadugari is a wonderful song. When I heard the song for the first time, I instantly fell in love with it. I remember humming it for days, in fact, I am playing it on loop. Arushi is an amazing co-star. The song portrays an eminent part of the couple's relationship. It depicts the softness of love and Karthik's voice does the magic!"

Fans are already pouring in their love and affection for Bollywood's latest on-screen couple. Arushi adds, "'Jaadugari leaves us with a heart-warming feeling. Hussain Haidry has very beautifully penned down the intricacies of love and it was a very pleasant experience bringing the feelings alive, on-screen with Jeetu. He is a very charming person and a lovely co-actor. I really enjoyed working with him."

'Jaadugar' is a Netflix original film and stars Jitendra Kumar, Jaaved Jafferi and Arushi Sharma in pivotal roles. The film is slated to release on the 15th of July.

Also Read: ‘Need to bring a lot more to the table’

Next Story : Sara Ali Khan shows off her washboard abs in latest pictures; Check it out!