Kalki Koechlin: Deepti kept me on my toes

Collaborating with Naval on a drama, Kalki says actor’s spontaneity enhanced her act 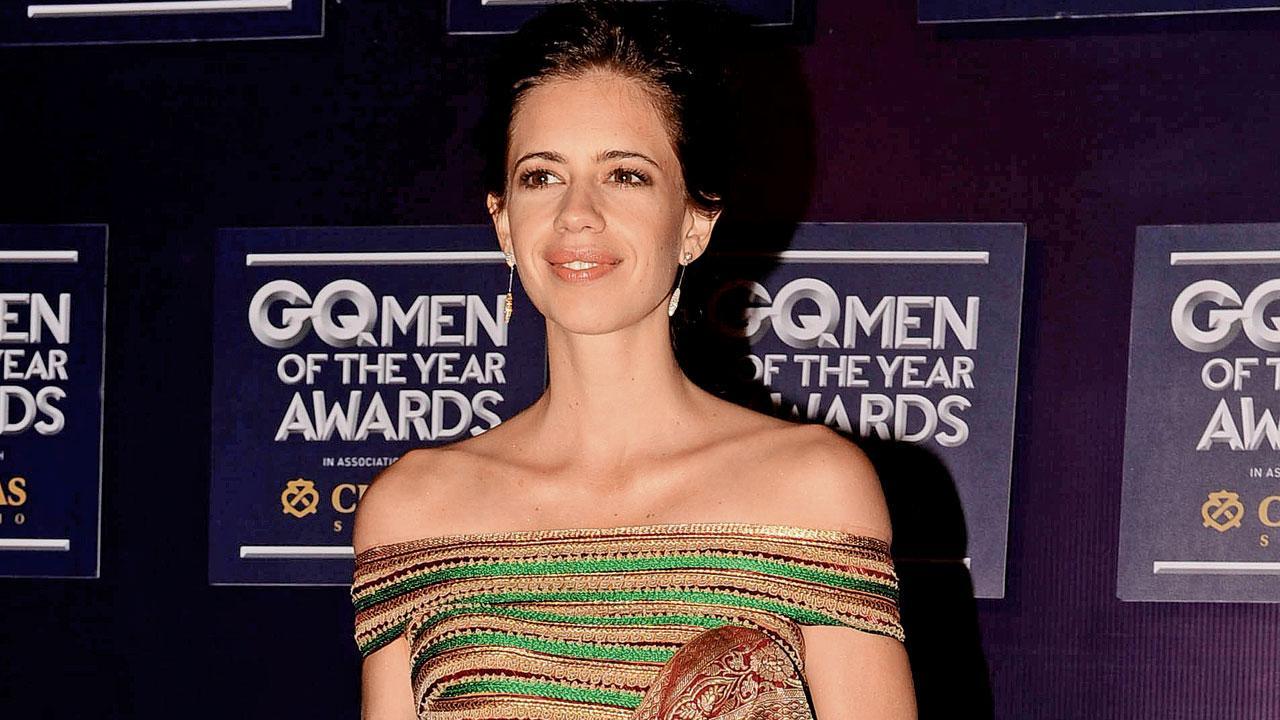 
Joining hands with Deepti Naval for cinematographer Pushan Kripalani’s Goldsfish, Kalki Koechlin, slips into the role of Anamika, a half-Indian half-English woman, who returns home to the UK to deal with her mother’s (played by Naval) dementia. 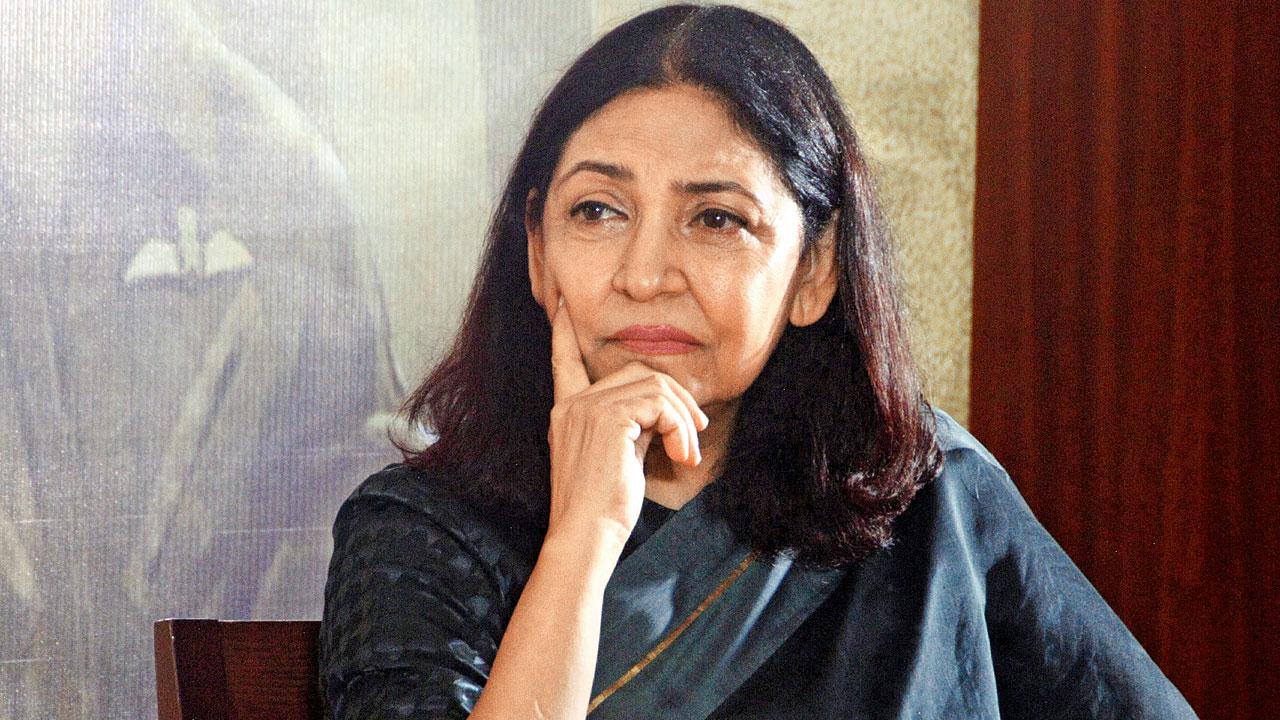 “Identity crisis is my specialty,” Koechlin says, light-heartedly. “Being between cultures, finding where you belong, and encountering mother-daughter conflicts are all familiar to me. I know people who connected instantly with the plot, especially those who have suffered the repercussions of dementia. I wanted to get the pulse right, so I spent time practising and researching.”

In dealing with forgetfulness, Koechlin admits that Naval’s character must showcase both restraint and patience. “There is a challenge in keeping things bottled up. It is physically and mentally exhausting. I suppose for Deepti, this would have been something to reckon with. My character reacts to that. So, frustration is probably the ruling emotion for my character. Deepti kept me on my toes, I never knew what she was going to do next; she is spontaneous.”

Next Story : Dilip Kumar's legacy celebrated, but not revisited?