After working with Neetu in Jugjugg Jeeyo, Anil eager to team up with Ranbir for Animal 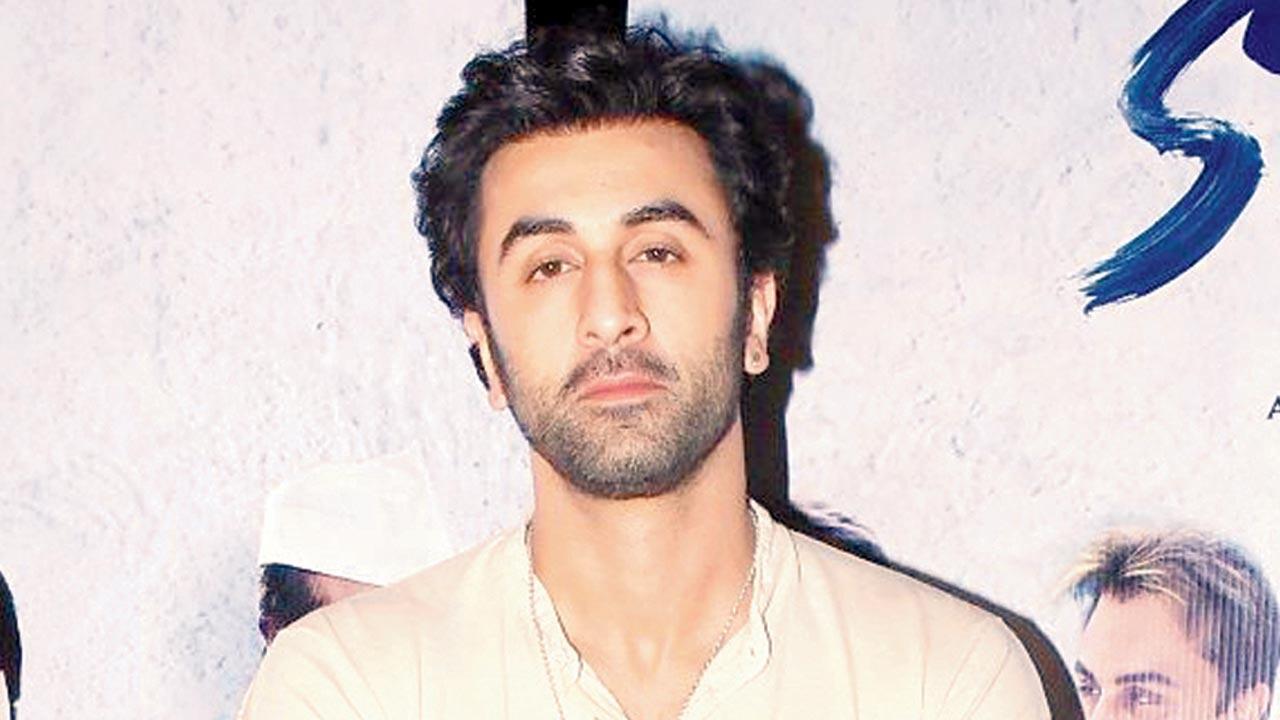 
One of the lovable things about Jugjugg Jeeyo is the easy chemistry between Anil Kapoor and Neetu Kapoor, who play the senior couple in the film. Having enjoyed collaborating with Neetu, Anil is now looking forward to sharing screen space with her actor-son Ranbir Kapoor. The two will join forces on Sandeep Reddy Vanga’s directorial venture, Animal. “After working with Neetu, I am excited to collaborate with Ranbir. I will dive into the [world] of Animal in July, followed by a show for Disney+ Hotstar,” he smiles. 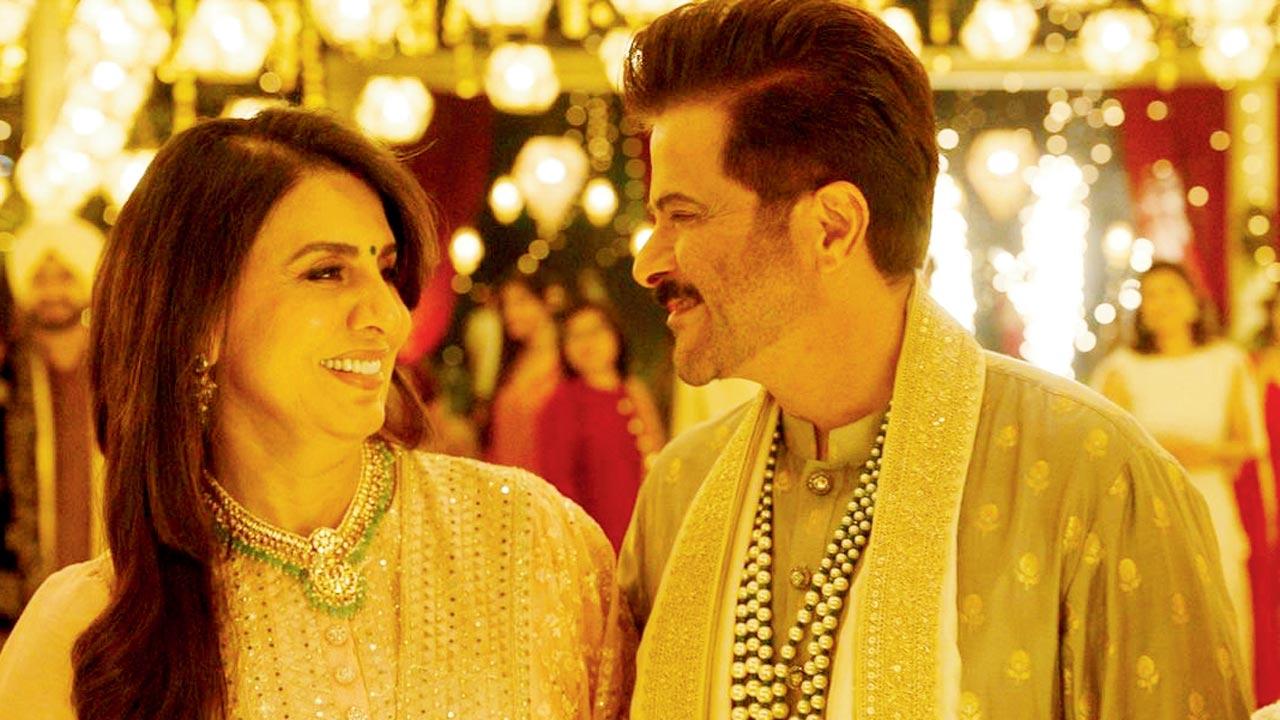 A still from Jugjugg Jeeyo

It is evident that at 65, the senior actor has a chock-a-block date diary. He is grateful to be one of the busiest actors of his generation. “I am reaping the benefits of the hard work and commitment that I showed [over the years]. I did the right films with the right co-stars. I looked after myself. That’s important. Who doesn’t want to party, who doesn’t want to get drunk on [the success]? I stayed away from these things. I feel if you work hard and are committed towards your craft, you will always be busy.”

New beginnings also have the actor excited. While Anil has had a taste of OTT films with AK vs AK (2020) and Thar, he will make his web series debut with the adaptation of The Night Manager. He will reportedly step into Hugh Laurie’s role of a business tycoon who deals in arms and ammunition. “I am supposed to [portray] the worst person in the world. I don’t know anybody similar to the character in real life. In such cases, you have to believe in your part to pull it off.”

Also Read: Have you heard? 'JugJugg Jeeyo' releases, but the case continues