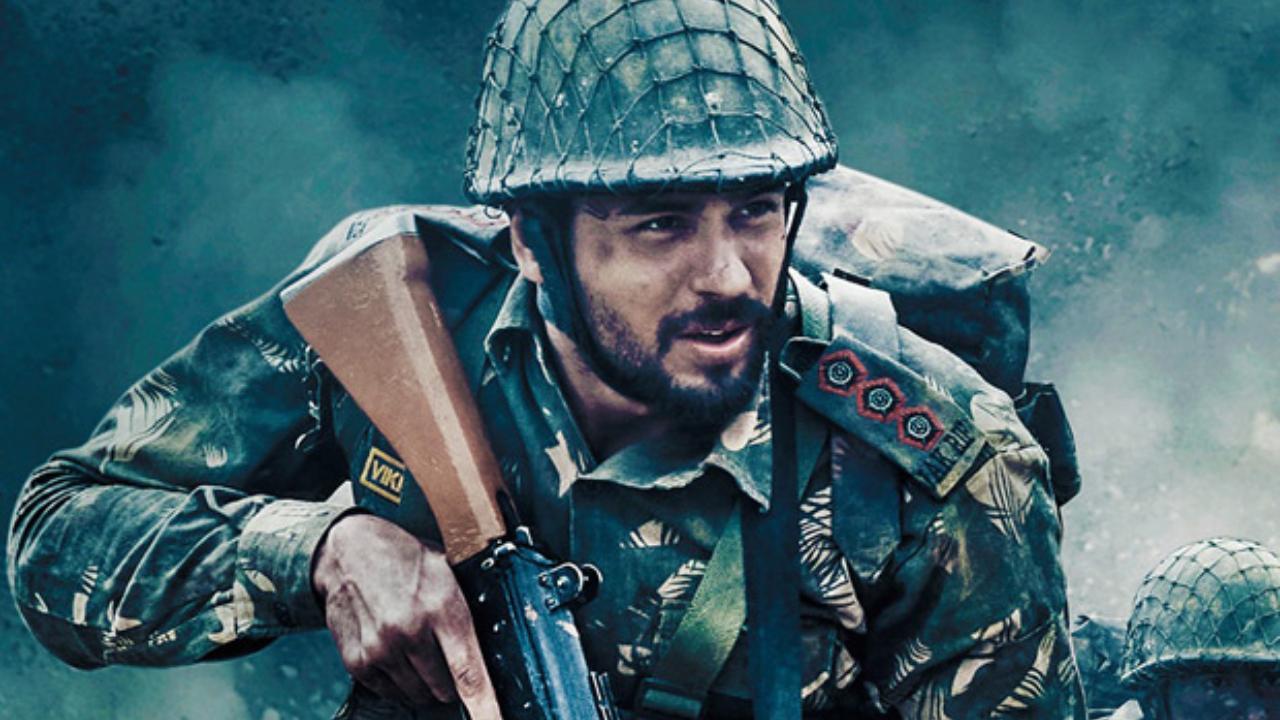 
Bollywood ace director Karan Johar, on Wednesday, shared a heartfelt note as his film 'Shershaah' won 7 awards at the 67th Filmfare awards. Taking to Instagram, the 'Ae Dil Hai Mushkil' director shared a post, which he captioned, "Will always be eternally grateful to @sidmalhotra for bringing #shershaah to me! A film that he believed in so passionately! A film he performed so majestically! So brilliantly! Thanks, Sid! This will always be the crown of both our careers! The courageous tale of Capt Vikram Batra was an honour and privilege for (my partner in crime and content) @apoorva1972 and I to produce!."

Thanking the director of 'Shershaah' for his brilliant work and the Indian army for their support, he wrote," We thank the Indian Army and the Batra family for their abundant love and support... VISHNUVARDHAN for his supreme storytelling and detailed execution.. a director par excellence @somenmishra for standing tall and strong behind us through the journey!The gorgeous @kiaraaliaadvani for being the best ever! She was the soul of the film."

Karan expressed gratitude to all the back-end team of Dharma for their sheer hard work and wrote, "@shabbirboxwalaofficial for being a super collaborator @azeemdayani for being the best curator of our outstanding music! So grateful to the entire marketing production and directions and PR teams at @dharmamovies for making the film so special!!! Sandeep Shrivastava for writing this brave tale with so much empathy and compassion! @baidnitin for just being the saviour we all needed to bring the film to its final lap! So so grateful!!!!! And a huge thank you to the team at @primevideoin for platforming our film so massively and brilliantly! ! We won big @filmfare last night! And this is a SIDHARTH MALHOTRA victory all the way! As he began this journey for all of us at dharma... ye dil bhar gaya!."

Produced by Karan Johar, the film starred Sidharth Malhotra and Kiara Advani in the lead roles was premiered exclusively on Amazon Prime Video.

Th Directed by Vishnuvaradhan, 'Shershaah' is based on the life of Param Vir Chakra awardee Vikram Batra, who laid down his life in the service of the nation while recapturing Indian territories from Pakistani intruders during the Kargil War in 1999. The film, which was released on Amazon Prime Video on 12 August 2021, was hailed by everyone.

Meanwhile, Karan Johar is currently working on his next directorial project 'Rocky aur Rani Ki Prem Kahani' which stars Ranveer Singh and Alia Bhatt in the lead roles and is all set to hit the theatres on February 10, 2023.

Play Quiz: Ganesh Chaturthi 2022: How to keep a check on your diet during festivals