Congratulations are in order for the newly married couple- Athiya Shetty and KL Rahul. The grand wedding took place at Suniel Shetty’s palatial house in Khandala ‘Jahaan’. The timing of the ‘shubh muhurat’ was reportedly at 4.30 pm. 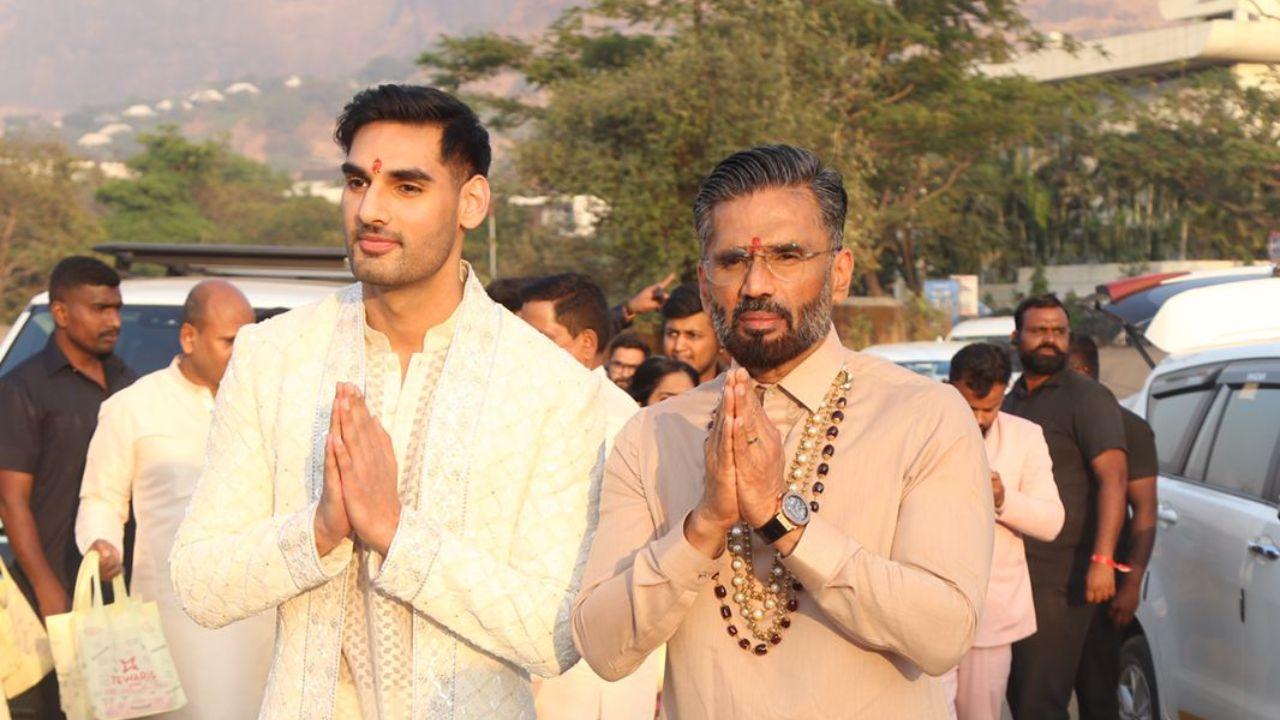 Reports also state that, yesterday, there was a big bash which was held which was attended by the couple Athiya Shetty and KL Rahul along with their parents Suniel Shetty and Mana Shetty. Also, in reported attendance was Athiya Shetty’s BFF’s (Anushka Ranjan) sister Akanksha Ranjan and Krishna Shroff.

Ever since the time the news about the couple’s marriage broke out, the media personnels have been on their toes. While some have ‘stationed’ their team members nearby the venue, there are others who have been incessantly trying to reach anyone and everyone who have been even remotely related to the bride or the bridegroom.

Next Story : Bigg Boss 16: The ticket to the finale is testing the patience of all the housemates the house