Kookie Gulati: We had allotted 25 days, but Madhavan finished in 15

Eager to work with R Madhavan for years, Dhokha Round D Corner director is impressed by the leading man’s command over his craft 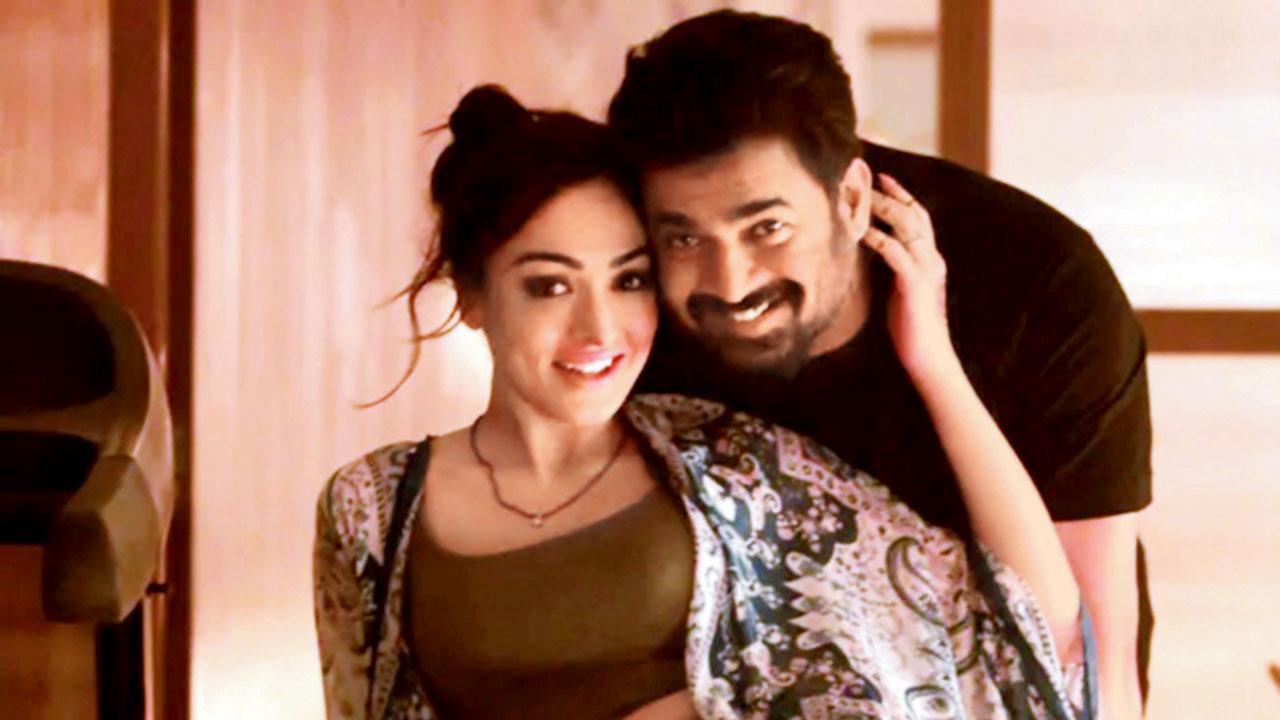 
After delivering The Big Bull last year, director Kookie Gulati dove right into the making of Dhokha Round D Corner. The thriller stars R Madhavan, Aparshakti Khurana, Darshan Kumaar and marks the acting debut of Khushalii Kumar. Gulati begins the chat by saying that he had signed the movie before The Big Bull came his way. “It so happened that we shot The Big Bull first. When it was in post-production, we resumed discussions on this project. I had written this story because I wanted to explore a thriller in a confined space. It was a challenge to me as a director because you don’t need a big budget, big action sequences and lavish songs. You just need to tell a compelling story,” he states.

Also Read: Madhavan, Aparshakti's 'Dhokha -Round D Corner' to be a whirlwind of a journey! 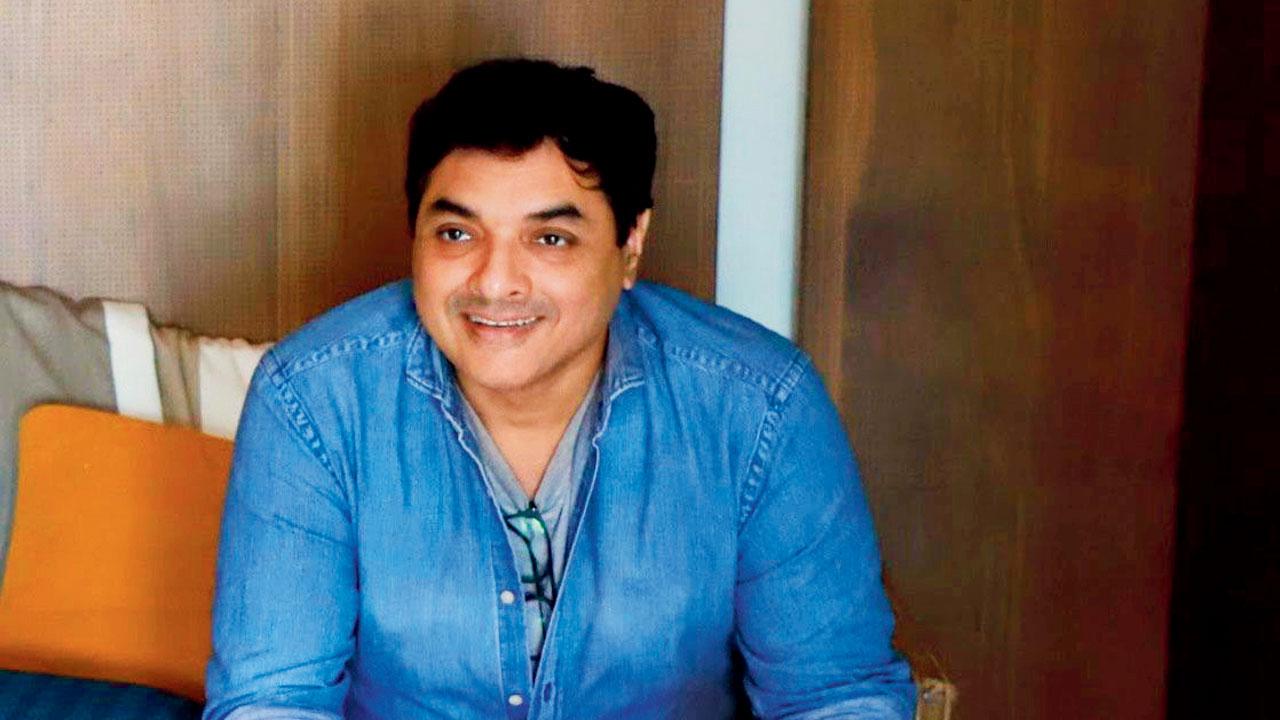 The movie, the teaser of which released recently, revolves around an urban couple — played by Madhavan and Kumar — whose lives turn upside down when a terrorist breaks into their home. For the director, collaborating with Madhavan was a big draw. Gulati says, “He knows so much about his craft. Since he is also a director, he understands that space intimately. We had planned to shoot for 25 days, but Maddy finished his portions in 15 days. He understood his character so well and added nuances to it.”

Though thrillers are meant to be edge-of-the-seat affairs, Indian offerings have often been critiqued for being too predictable. Gulati says his attempt was to steer clear of tropes. “The genre is about twists and turns, and a big finish in the end. The end can’t be evident. This film goes into perceptions of good and bad, and explores the different shades of human nature.”

Next Story : Up and about: The good life