Directed by Advait Chandan of 'Secret Superstar' fame and adapted by noted actor Atul Kulkarni, 'Laal Singh Chaddha' is the official remake of the 1994 Tom Hanks-starrer 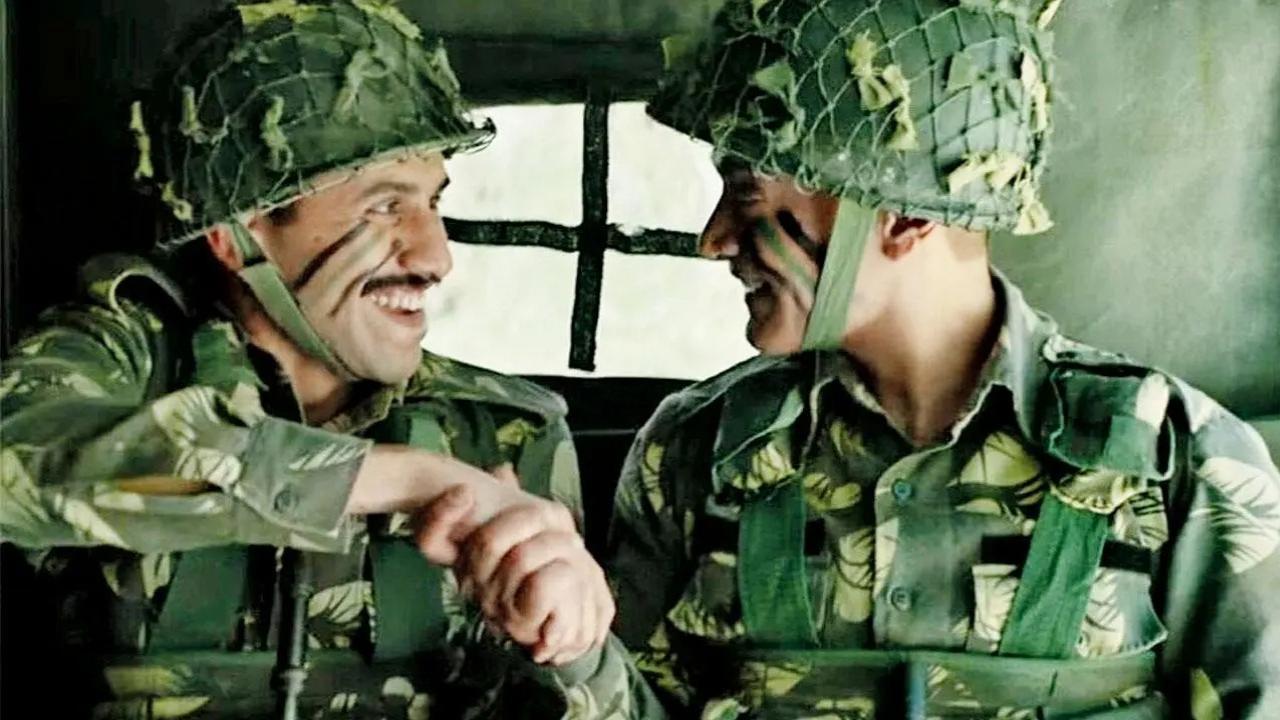 
The Academy of Motion Picture Arts and Science (AMPAS) has described 'Laal Singh Chaddha' as a "faithful" Indian adaptation of the Hollywood film "Forrest Gump". Directed by Advait Chandan of 'Secret Superstar' fame and adapted by noted actor Atul Kulkarni, 'Laal Singh Chaddha' is the official remake of the 1994 Tom Hanks-starrer.

Superstar Aamir Khan headlines the Hindi version of the American movie which featured Hanks as the titular character Forrest. The Academy on Saturday shared a video montage of the two films on its official Twitter page. "Robert Zemeckis and Eric Roth's sweeping story of a man who changes the world with kindness receive a faithful Indian adaptation in Advait Chandan and Atul Kulkarni's 'Laal Singh Chaddha' feat. Aamir Khan in the role made famous by Tom Hanks," the California-based institution said.

"We're immensely humbled! Thank you so much," tweeted Aamir Khan Productions, one of the banners behind 'Laal Singh Chaddha'.

The Hindi adaptation, which was released on August 11, revolves around the life of slow-witted but kind-hearted man Laal (Khan) as he narrates the important events of his life, which coincides with the many iconic events from Indian history. Based on the 1986 novel by Winston Groom, "Forrest Gump" was directed by Robert Zemeckis and adapted to screen by Eric Roth.

Next Story : We, the people