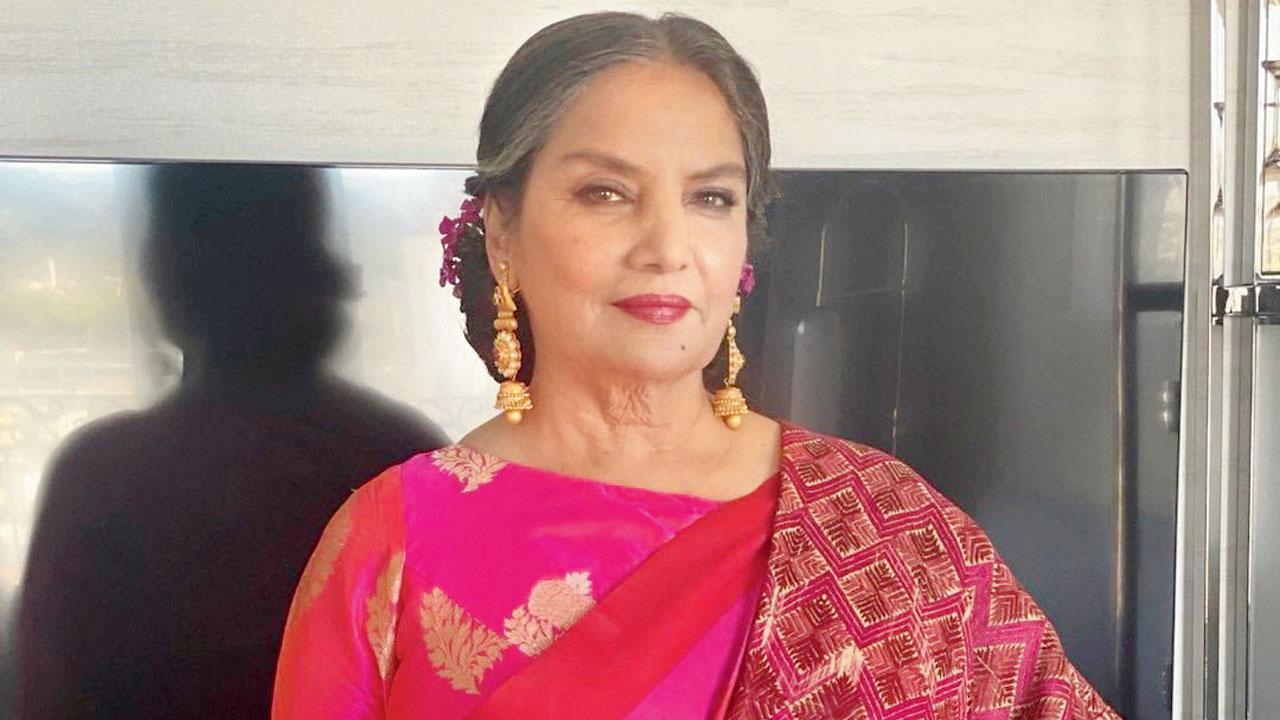 
To celebrate the 75th year of India’s independence, filmmaker Kireet Khurana has presented the preamble of the Indian Constitution in an animated format with the short film, Samvidhaan. It sees Shabana Azmi reaffirm the values of justice, liberty, equality, unity and integrity as she lends her voice to the preamble that begins with the all-powerful sentence: We, the people of India. 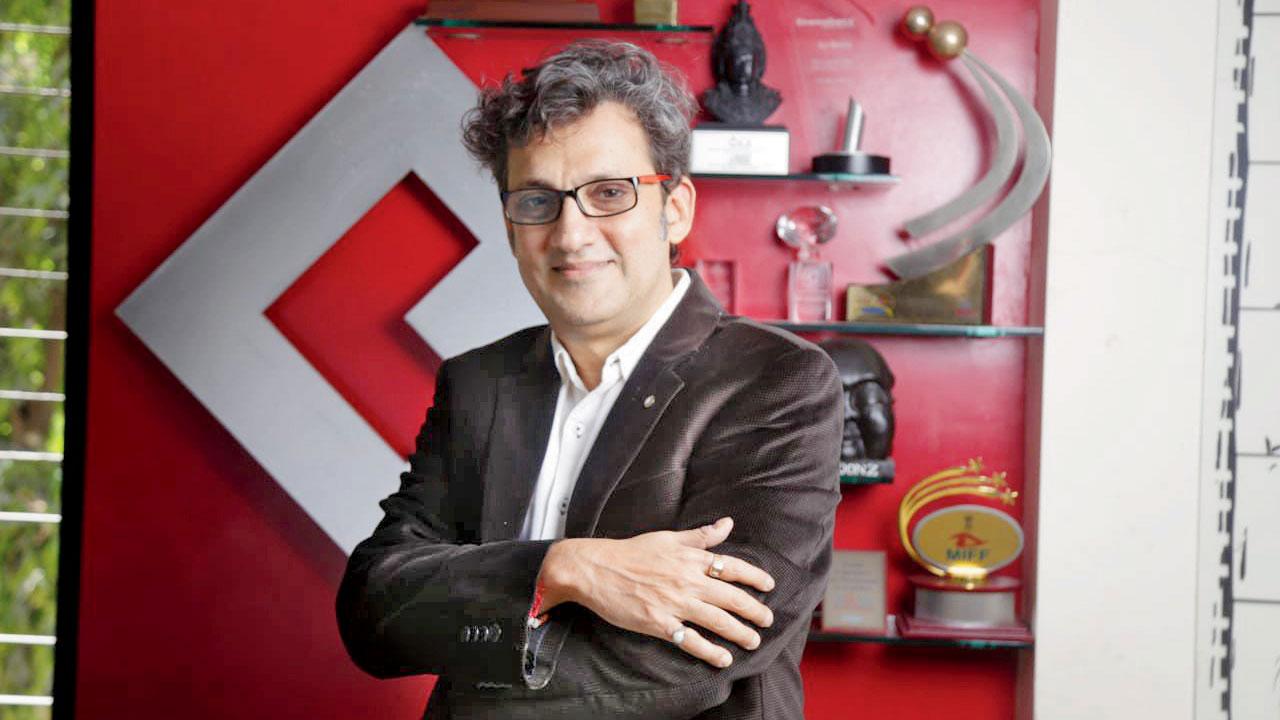 Also Read: Let us put the ‘I’ into Independence Day

For Khurana, Independence Day was the perfect occasion to revisit the preamble, which he considers “the most poetic document of any Constitution.” “For the founding fathers to envision an aspirational document that stood for justice, equality, and fraternity irrespective of caste, creed, or religion, shows great foresight. Many aren’t aware of their constitutional rights. Seeing the preamble in a visual form will help them look beyond media debates and remember what it means to be Indian,” says the filmmaker, whose The Invisible Visible — a documentary about the homeless in India — recently won the Best Documentary Feature Award at the Swedish Film Festival. His father, Bhimsen Khurana had made Ek Anek Aur Ekta (1974), a short film that mirrored the values enshrined in the preamble. Khurana adds, “The preamble reminds us to stay united, and respect the cultural and linguistic diversity of our country. With the recent divisiveness in our society, it is imperative that we solve our differences through democratic and constitutional means.”

Given its subject, Azmi says it was an honour to be a part of Samvidhaan that will be released on YouTube today. “The preamble will remain a significant promise that we made to ourselves and our country. It is a reminder of India as envisaged by the architects of the Constitution after taking into account the diversity of our people. As Javed Akhtar once said, ‘Milon hum aa gaye, milon humein jaana hai.’”

Also Read: I-Day 2022: Indulge in the diverse flavours of India at these Mumbai restaurants

Next Story : Hemaa Singh: Nawaz could do justice to Babuji