Madhuri Dixit-Nene: Today, women are looked at as individuals first

Playing a mom of two in Maja Ma, Madhuri notes that on-screen depiction of mothers is changing, thanks to novel stories on OTT 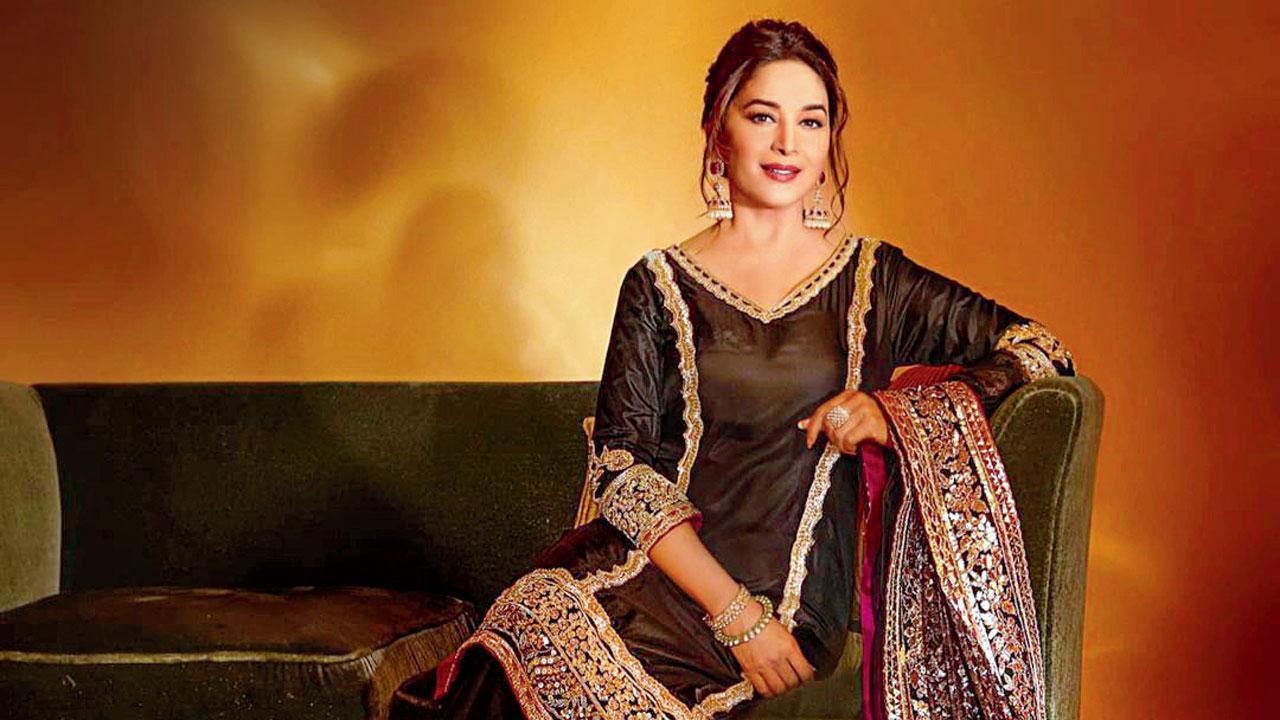 
She played an actor whose star is on the wane in The Fame Game. In Maja Ma, she essays the role of a homemaker who is the backbone of her family. Distinct as the two characters are, Madhuri Dixit-Nene believes a common thread ties them — their fight to stand their ground in a male-dominated world. She points to her character Pallavi in the upcoming Amazon Prime Video offering to observe that the portrayal of mothers on screen is changing for the better. “I am also a wife and mother. So, I know Pallavi’s emotions. Maja Ma is a story of empowerment. Be it in cinema or on OTT platforms, today, women are looked at as individuals first; society [comes later]. They come from different walks of life, have different ambitions and their own set of rules,” she beams. 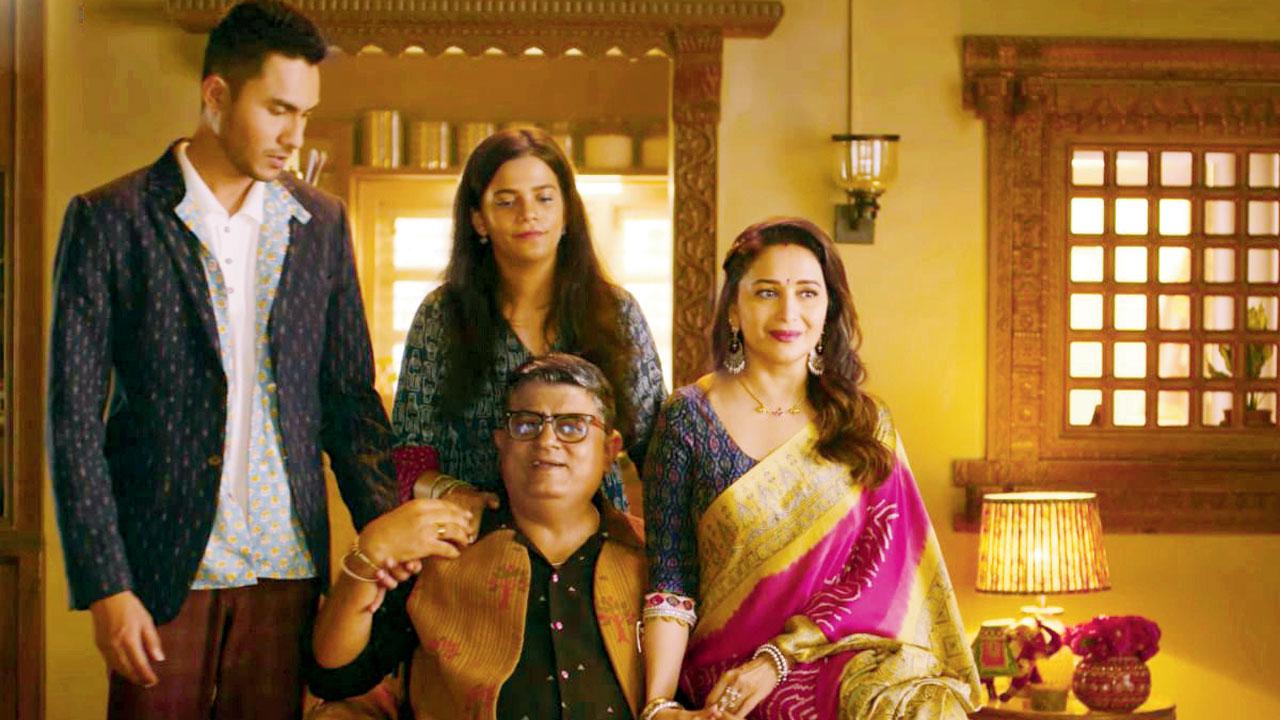 Maja Ma — also starring Gajraj Rao, Rajit Kapur, Ritwik Bhowmik and Barkha Singh in pivotal roles — sees Dixit’s character facing a difficult situation head-on after a mysterious video featuring her goes viral, in the days leading to her son’s wedding. Through the film, director Anand Tiwari showcases how women are constantly judged by society. “It is a patriarchal society. Women are always judged for everything,” asserts the actor. “[For instance], men can romance much younger women. But when a woman does it, [people say], ‘What does she think she is doing? Why is she doing this?’ Fortunately, things are changing now. In The Fame Game, my character was shown in love with someone younger than her, but nobody questioned it. So, things are [evolving], but we have a long way ahead.”

The past few decades of Hindi cinema were hardly kind to its female characters. Strong women protagonists were the exception rather than the norm. Dixit, however, says that she sought scripts that saw women exercising their agency. “Be it Dil [1990], Hum Aapke Hain Koun [1994], Dil Toh Pagal Hai [1997] or Pukaar [1999], all these women were strong and had something to say in their own way. I always looked for such roles. I like to play a character who has a mind of her own.”

Next Story : The Good Life