Manoj Bajpayee: Have given more flops than hits

With Joram set to première at Rotterdam film festival, Manoj discusses judging movies on the basis of how ‘proud’ they make him as an artiste, instead of their BO success 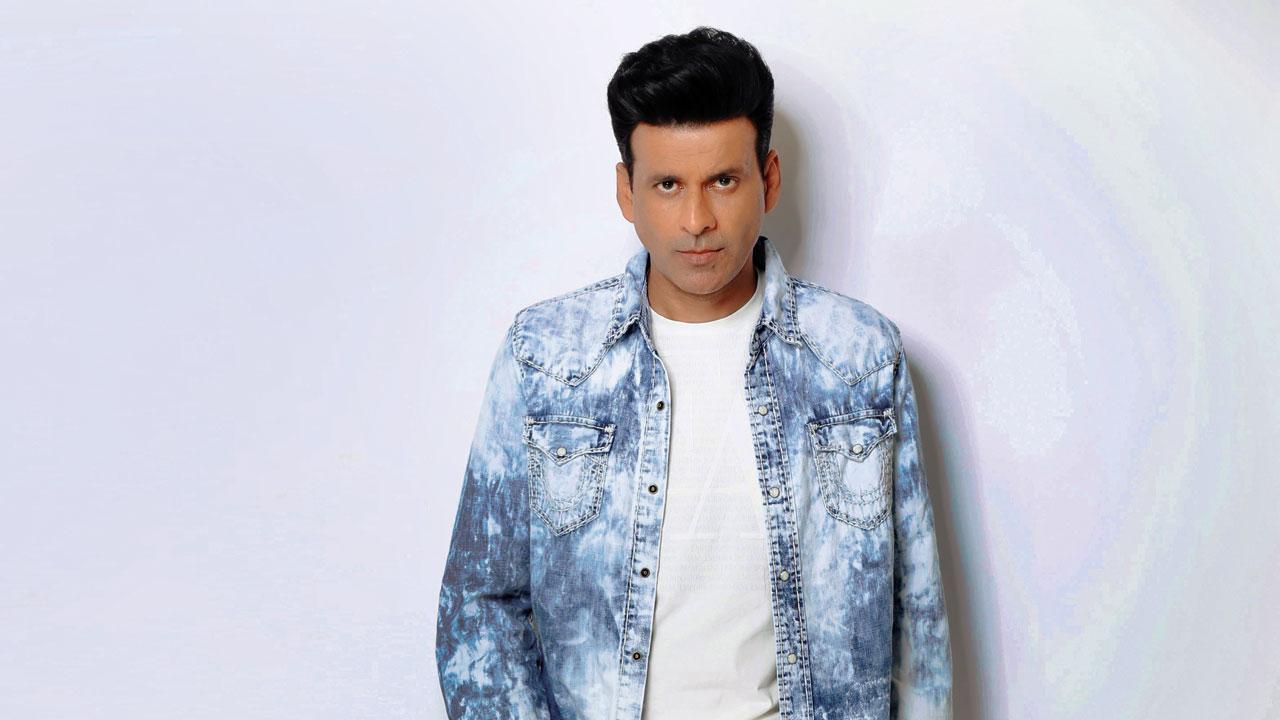 
There couldn’t have been a better beginning to the release journey of Joram. Manoj Bajpayee’s survival thriller, helmed by Devashish Makhija, is set to première at the 52nd International Film Festival Rotterdam (IFFR) that kicks off tomorrow. The excitement is palpable in the actor’s voice, as he says, “Rotterdam is one of the most prestigious festivals in the world, and we are in the Big Screen competition. It’s a huge achievement for the team. I had heard [the narration of] Joram even before Devashish and I took Bhonsle [2018] on floors. The script is relevant to the times we are living in.” 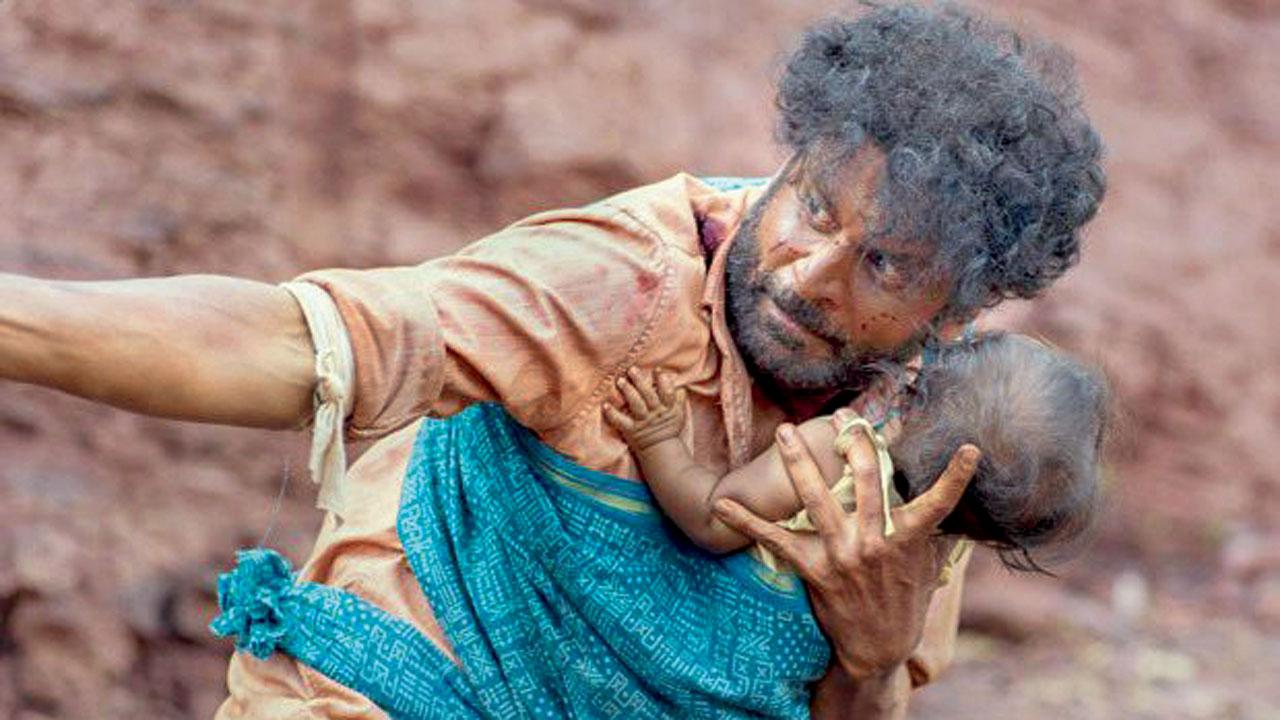 Bajpayee’s 25-year career is laden with many such projects — from Gangs of Wasseypur (2012) to Aligarh (2016), each telling an important story. To those who determine a movie by its box-office outcome, these could be risky choices. For the actor, however, nothing is more important than bringing to screen a story that speaks to him. “The pressure is to choose the right script and character. The outcome has never mattered to me,” he states. In an industry that is largely outcome-driven, it can’t be easy to consistently place one’s art over all else. But the actor is happy to take chances, knowing that creative satisfaction far outlives commercial success. “If you see my filmography, I have given more flops than hits, and I have had more good films than not-so-good ones. Success and failure don’t matter to me. I have always been detached from the commercial success or failure of my films. What I am concerned with is whether I am proud of a film or not.”

But hasn’t the pressure to deliver only amplified in recent times, considering Bollywood witnessed one of the worst box-office slumps last year? The actor defends Hindi filmmakers and his peers. “We have come out of the pandemic, which has impacted theatre-viewing in our country. Don’t make it difficult for the filmmakers by saying that everything about them and their product is wrong. Course-correction takes time. Please don’t write them off.”

Also Read: IN PICS: Inside Manoj Bajpayee's holiday with family and friends

Next Story : Nora Fatehi rises up the ranks, one song at a time