Memories that were on standstill

Having curated memories to make his 2019 debut album the musical scrapbook that it was, Farhan on finally taking it to the stage, post the pandemic 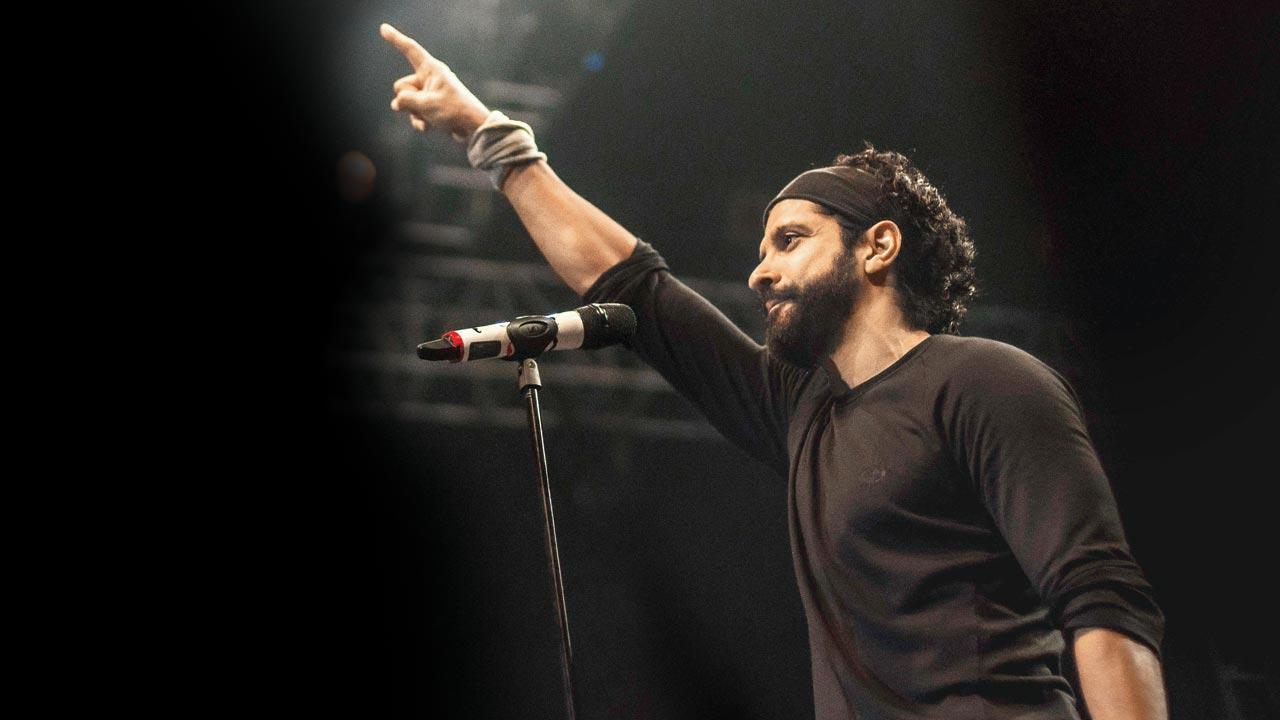 
In 2019, a posh Juhu-based private space had been reserved for a fairytale-like unveiling of Farhan Akhtar’s debut album, Echoes. Punctuating the renditions of his over 10-track album with rushes of his time spent in Milan while creating it, Akhtar had evidently put together a set-list that was apt to take to the stage. Then, the world came to a standstill.

“We had planned to go on tour with the album, but then, for two years [the plans] had to be put on hold amid the pandemic. Live acts have only fully resumed this year,” says the musician-actor, who is ready to finally present his album in a live setting to his fans in the city, in December. “This is something that the band had wanted to do for a while, and now, people will hear the songs on the album, as well as the new material that we have to present. It was sad that we didn’t get the chance to play it at the time, even though that’s a tiny problem when pitted against what the world encountered.”

It was producer Tommaso Colliva’s approach to his ideas that sealed the deal for Akhtar when it came to arriving at his collaborator. Instead of being bothered by the technicalities, Colliva’s interest in the emotional space that Akhtar was in, appealed to the actor.

Echoes was a musical scrapbook of sorts of Akhtar’s memories. If Seagulls was an ode to a “dear friend who moved away from Mumbai”, and the subsequent grief that he encountered, Why couldn’t it be me was inspired by the 2014 Peshawar school massacre. Akhtar  admits that his intention behind creating the album was to “share something with the world”. “Songs and music have the ability to [appeal to you], no matter what the mood is. Even if you are nursing a wound, it will make you realise that you are not alone, and someone has experienced those same emotions before. That experience strengthened me.”

Ask him if he was swayed to revisit the tracks in the three years that ensued, and he says he is set to present a few of them differently for the upcoming concerts. “It’s tough for a musician to judge the work that they have already put out. We are retaining [the arrangements] of many tracks, and will be [revisiting] others. We’ll add different instruments and will reproduce them.”

Akhtar, who claimed to find comfort in the English language when it came to emoting via music, is set to present a bunch of new work in this upcoming leg. “Take me home is a song based on my life in the media glare, and the facade that one is [forced] to create. It questions the wall of defence that one must build [when being in the spotlight]. Another song is called Reach for the stars, which is about pulling yourself through difficult times.”

While the December concert kicks off in Mumbai, he intends to travel across different cities in due course of time.

Akshay Kumar remains undettered by his films` underwhelming performance at the BO this year. Do you agree?

Next Story : DSP: Easy, catchy songs appeal to all