'Ms. Marvel': Farhan Akhtar would love to team up with Iron Man

Catch the adventure and the story of the Red Daggers as Waleed (played by Akhtar) unveils Ms Marvel’s true identity in Marvel Studios’ Ms. Marvel only on Disney+ Hotstar 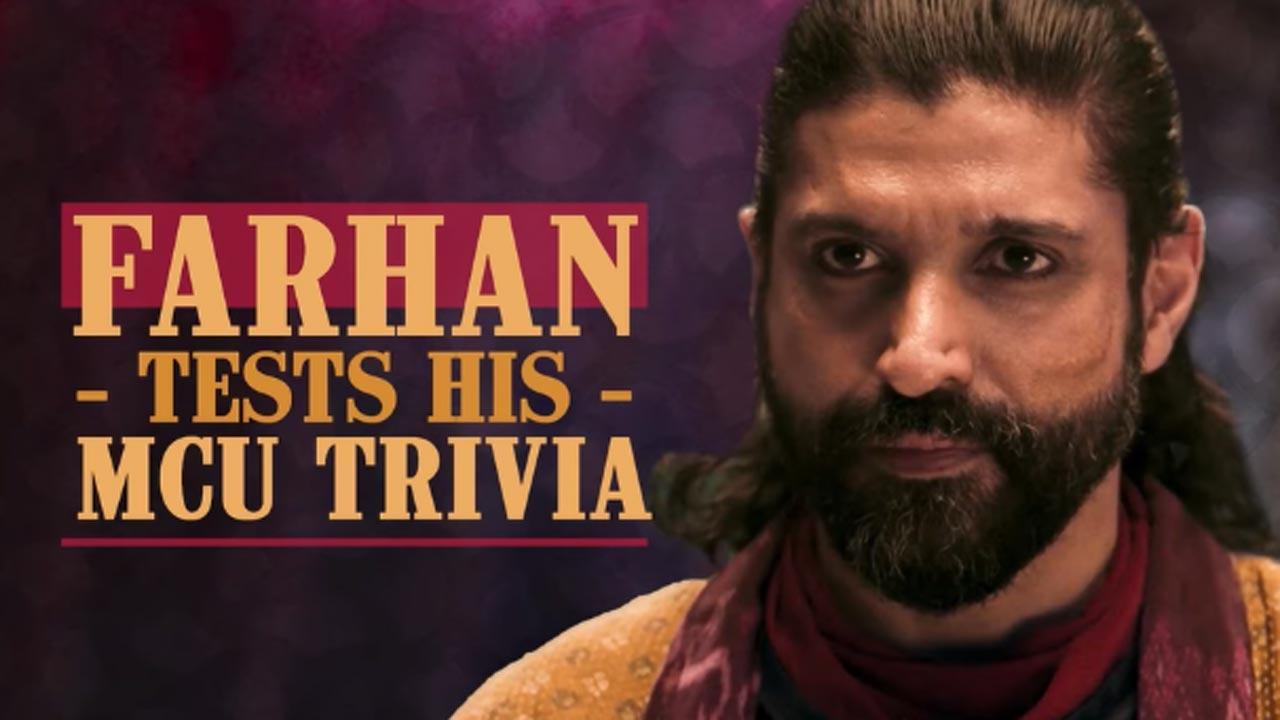 
Farhan Akhtar made his Marvel Cinematic Universe debut with the fourth episode of Marvel Studios’ Ms. Marvel. Essaying the role of Waleed, the leader of the ancient order known as the Red Daggers, Farhan Akhtar's performance has been highly appreciated by Indian Marvel fans.

For Farhan, getting into the MCU was like becoming a superhero. Sharing his first reaction to the news of being cast in Marvel Studios’ Ms. Marvel, he said, "You automatically start feeling like a superhero when someone tells you that you are going to be part of the MCU. I stood like a superhero, just missing my cape."

Also Read: Visual artist who collaborated with Marvel on representing culture through art

The actor also answered some Marvel trivia questions. Speaking about the first MCU film/series he watched, he replied saying, “As far as my memory serves me, Iron Man was the first MCU film I watched.” When asked who he would like to team with in the future, Farhan said, “That would be Iron Man. I know, unfortunately, he is no longer with us but if they could find a way, I’d like it to be him.” While the actor is a big Iron Man fan, he mentions that he finds Doctor Strange’s powers really cool and would love to have those.

Fronted by Pakistani-Canadian debutant Iman Vellani as Kamala Khan, Ms. Marvel is a coming-of-age story of a Muslim teenager who discovers that she has superpowers and that her family history goes back to the India-Pakistan Partition in 1947. An avid gamer and a voracious fan-fiction scribe growing up in New Jersey, Kamala is a superhero megafan with an oversized imagination— particularly when it comes to Captain Marvel.

The series, which is inching towards the finale, has been directed b Adil El Arbi and Bilall Fallah, Sharmeen Obaid-Chinoy, a two-time Oscar winner in the short documentary category, and Meera Menon. Along with Iman and Farhan, the series is supported by a diverse and deeply talented supporting cast, including Farhan Akthar, Mohan Kapur, Matt Lintz, Yasmeen Fletcher, Zenobia Shroff, Saagar Shaikh and Rish Shah as Kamran.

Next Story : Birthday Special: Ranveer Singh receives a portrait bedazzled with 100,000 crystal from his fan