Neha Dhupia: Don’t discuss how much you’ve lost or gained 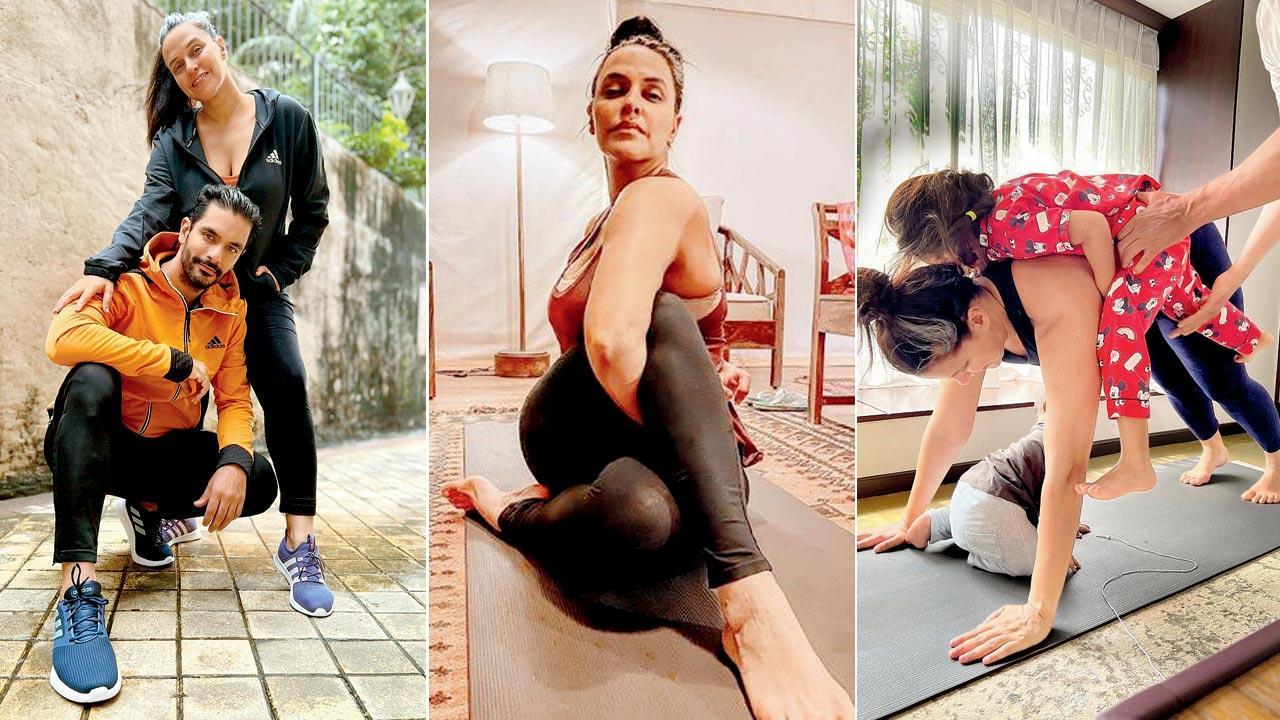 ‘Angad understands that I need to take time off from my duties to exercise’; ‘My yoga trainer is knowledgeable. I like to follow orthodox methods’; ‘The desire to be fit enough to carry both my kids for long hours, pushed me to get in shape’. Pics/Instagram


Neha Dhupia makes a strong case when asserting that the narrative around post-pregnancy weight needs re-evaluation. Pointing out that it’s never appropriate to discuss weight-related matters with women who have recently delivered, Dhupia says, “Post pregnancy, you need to have the right kind of diet. There is so much pressure on women [to lose weight]. Also, those in the limelight have made the mistake of [creating this image] for other women who have just given birth. Giving birth, breast feeding, and dealing with the postpartum body is [challenging]. When you’re in the public eye, and promote [the notion of losing weight too soon], it has a trickle-down effect for other women who have recently delivered. So, stop talking about how much you have lost.”

Also Read: Malaika's yoga poses are truly inspiring! How many of these can you get right?

In a bid to lose weight, Dhupia followed a nutritious diet, while being in a calorie deficit. “After giving birth the first time, I lost 25 kilos, but then became pregnant again. Now, as I resume training, I feel fitter than I ever have. I don’t think I could walk endlessly in my 20s or 30s. Today, I can carry both my kids in my arms and walk for hours. That has happened because I fuelled my body correctly [while losing my post-partum weight].”

However, it took the actor a while to understand that she needed to reassess her routine. Admitting that she did not feel as physically adept as she desired for a while, she decided to “do something about it”. “For me, that realisation happened after 10 months, but if another woman decides to do it after 18 months, that’s also alright. You will realise that you perhaps want to run as fast as your toddler does, and then decide to get fitter, and that is alright. For me, it was as simple as wanting to be fit enough to carry both my kids for long hours, and picking up stuff from the ground without needing to put them down. Post pregnancy, the two things that I learnt were that a large part of [losing post-pregnancy weight] is not about eating less, but changing the kind of food you eat to consume a more nutritious diet. Also, during this time, people focus on yoga, but, apart from that, working on the muscles of the core, and strength training are two factors that really helped me.”

Dhupia’s athletic background introduced her to a gamut of sports, early on in her life. During childhood, she would wake up early to cycle to school each day, and would actively participate in sports like basketball and swimming. Her weekends involved outdoor activities like trekking and jogging. And it was only when she began a career in the industry that she began to hit the gym. “At the time, there was no concept of [different body types]. Everyone had to have the same shape, which was ‘thin’. I achieved that without starving myself, but by staying fit. People say the influence of food and exercise on an ideal fitness plan is in the ratio 70 to 30. I reversed that, because I enjoyed exercising. In my 20s, I learnt new things, like pilates, and kick-boxing, which made my body stronger. In my 30s, I took to running, and ran several marathons.”

Individuals who’ve spent decades on a fitness journey could often point to instances that redefined their approach to their regimen. For Dhupia, learning to run marathons rather late in life (in her 30s) was that turning point. “I have trained with one of the finest runners, Brinston Miranda. My yoga trainer is someone who has trained from the Benaras school. So, all my trainers are knowledgeable, and traditional in their approach. I like to follow the orthodox methods of training. Running is a pretty [cohesive] format. To pull off a marathon, you need to stretch well, and focus on rehab. You also need to train your core to be able to pull off 22 kilometres, and also cover an average of 35 kilometres a week. I have travelled to so many parts of the world, and [while on holiday] love to wake up early, and head for a run.”

Angad and I are extremely mindful of our diet. We don’t have sugar, and masala, and have minimal salt. Snacks include fruits or makhana, or cookies made without gluten. There is enough protein in our diet. He has a cheat day, but I don’t need one now. 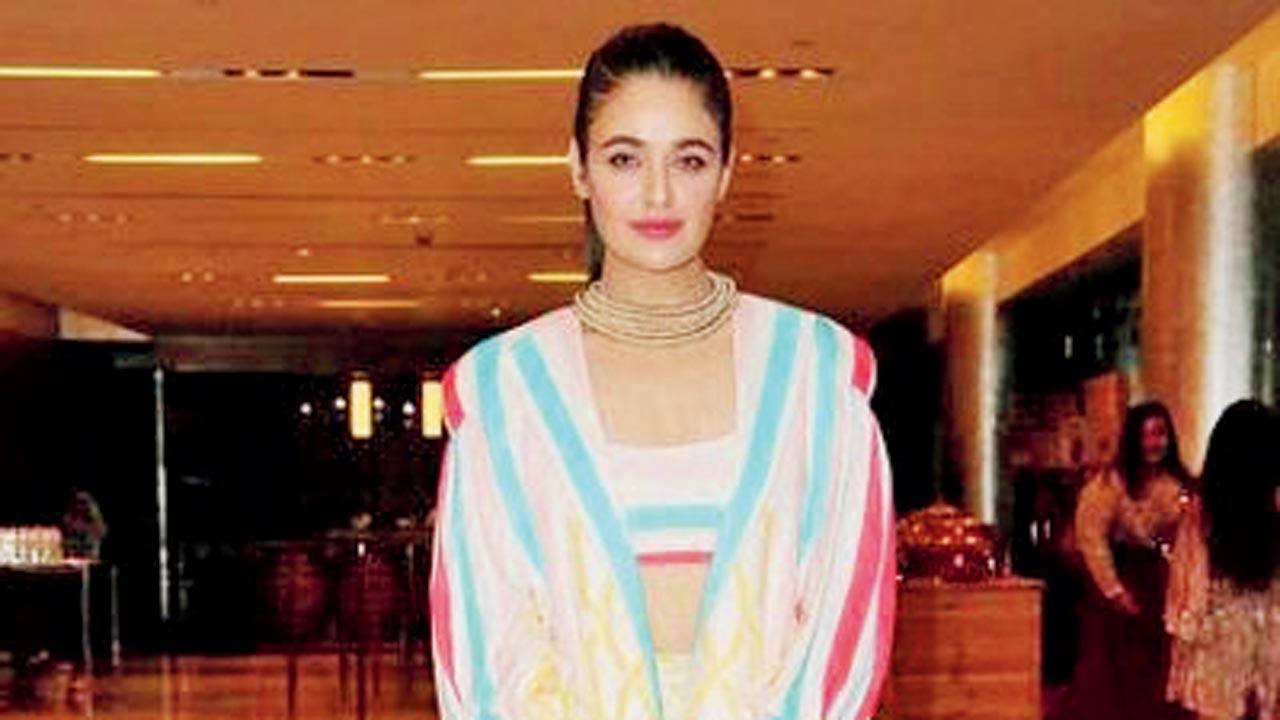 What’s your cheat meal:
I don’t have one food to list here. I will eat everything that I crave.
How often do you indulge:
Every day.
Cheat meal Vs cheat day:
I have one small portion every day.
Do you compensate for it:
I eat everything when I’m active. During phases when I am not very active, I avoid consuming cheat meals, but consuming healthy meals is essential. 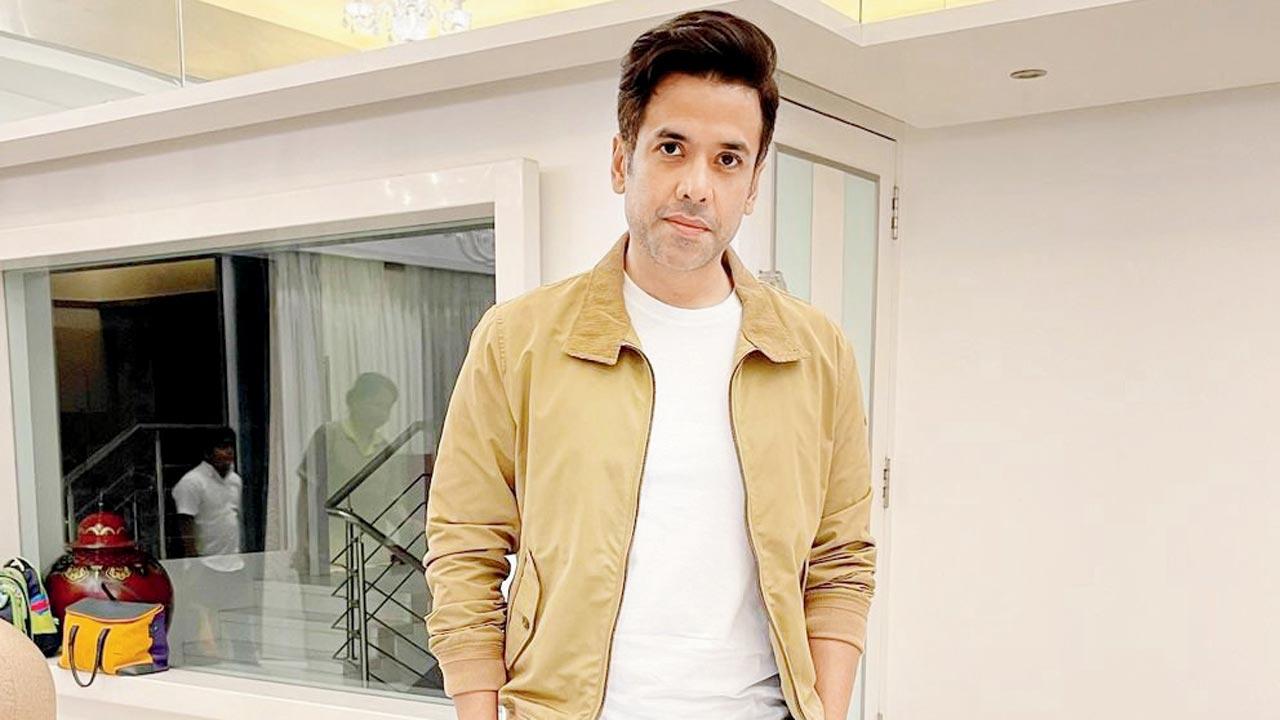 Fitness Tip That Works For 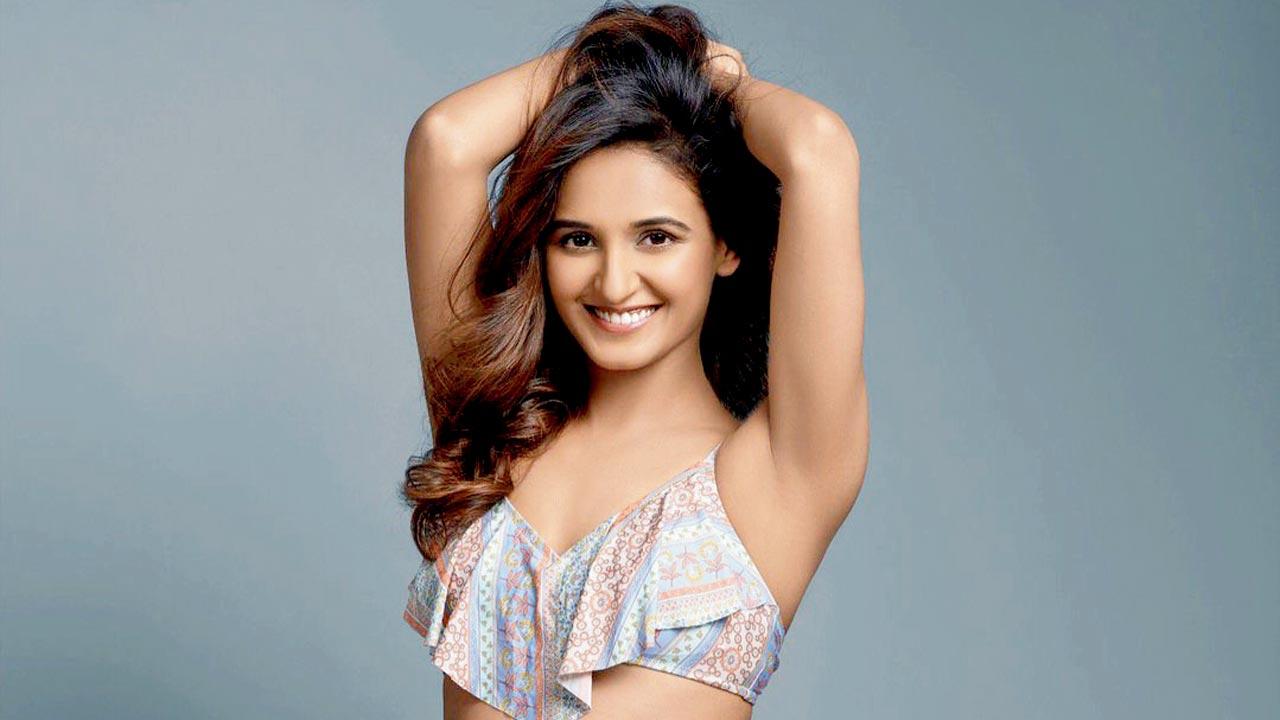 Shakti Mohan
Yoga and pilates are essential for dancers. Yoga helps individuals understand how to breathe in different  postures, and pilates helps them build strength

Next Story : Have you heard? New dream girl for Ayushmann Khurrana