While Bollywood superstar Shah Rukh Khan hoisted the Indian tricolour at his residence, Mannat, on Sunday evening under the 'Har Ghar Tiranga' initiative 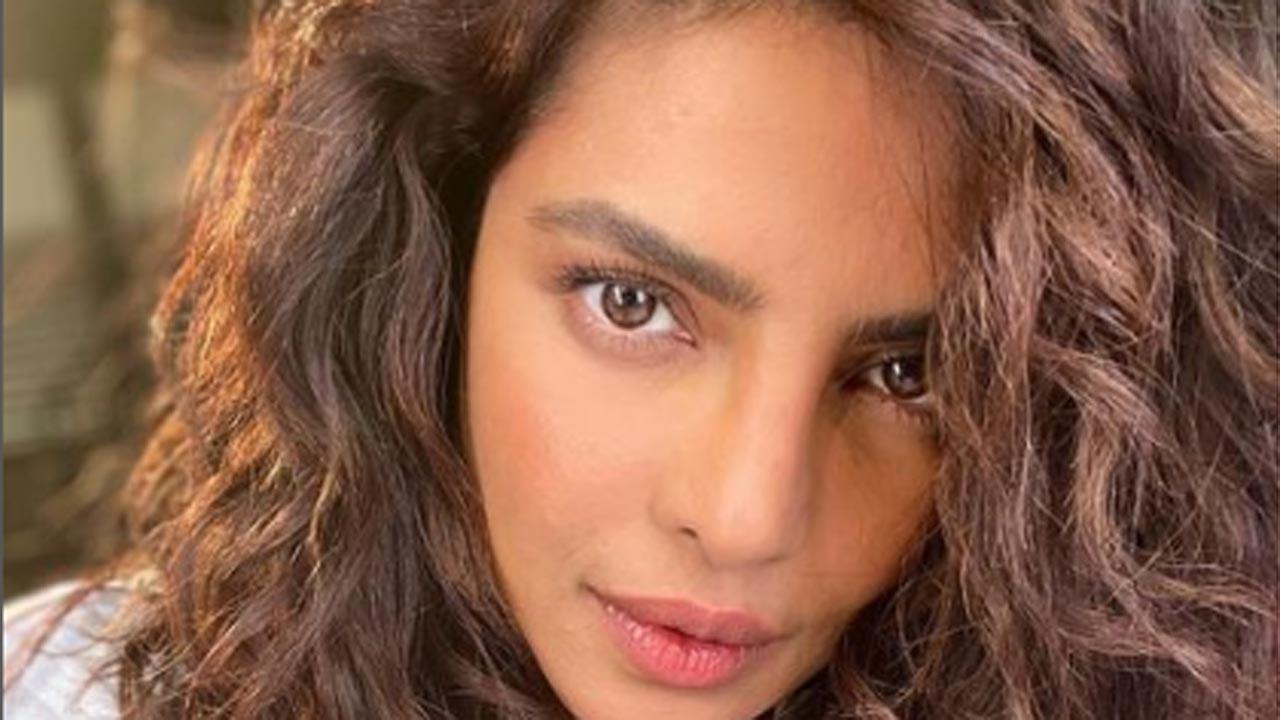 
India is celebrating 75 years of its freedom from British colonial rule. As the nation soaks in the grand celebrations, B-town isn't far behind in expressing their love for the nation and marking the special day on their social media.

While Bollywood superstar Shah Rukh Khan hoisted the Indian tricolour at his residence, Mannat, on Sunday evening under the 'Har Ghar Tiranga' initiative. On Monday, global star Priyanka Chopra Jonas shared a video in the story section of her Instagram.

The video shows the paper cutting of an old newspaper which notified about India finally getting independent status. The headline read: "India Independent: British Rule Ends".

The newspaper cutting is followed by a monochrome clip of the Indian tricolour being hoisted in Delhi's Red Fort in the past, followed by a coloured video clip of the flag hoisting signifying the present day. Priyanka wrote on the video: "#HappyIndependenceDay".

On the work front, Priyanka was last seen on screen in 'The Matrix Resurrections'. She will be seen in the Russo Brothers' upcoming series 'Citadel'.