In a detailed video response to the criticism of 'The Kashmir Files' by the International Film Festival of India (IFFI) jury chairman, Nadav Lapid, the film's director, Vivek Agnihotri, invited "all the intellectuals, urban naxals and the so-called accomplished director from Israel" to prove that even one frame of the film was a piece of propaganda 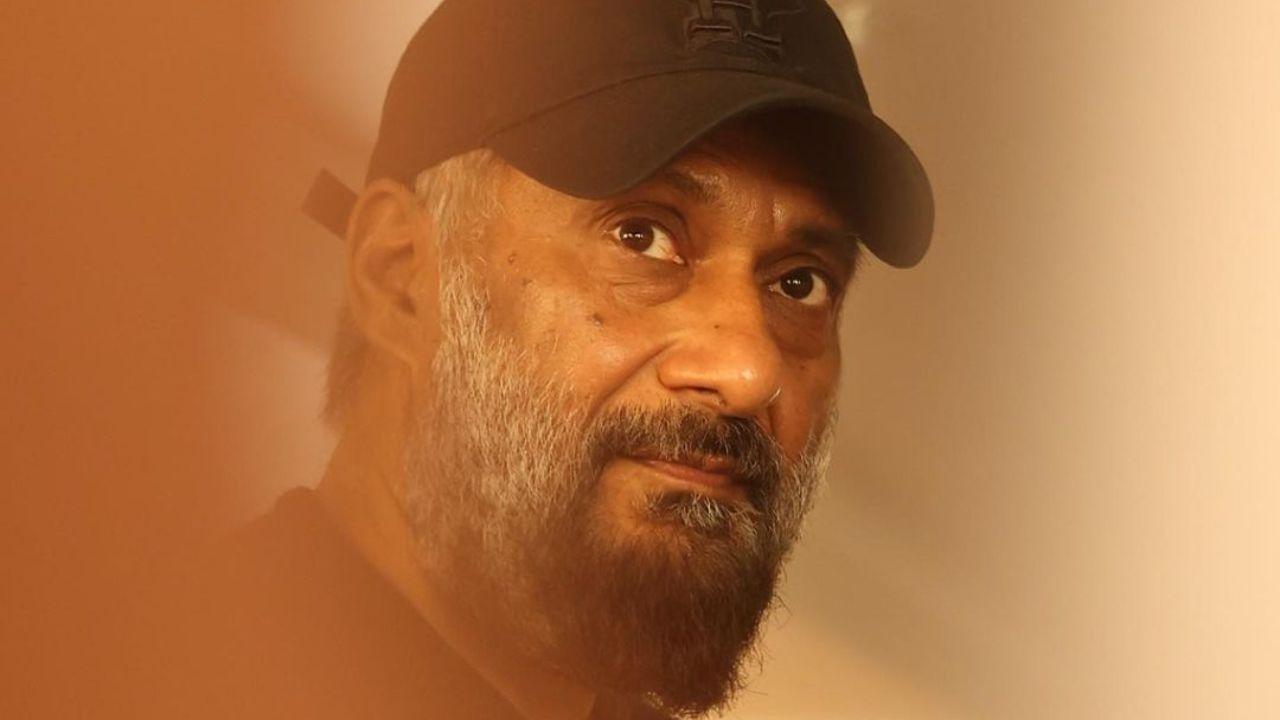 
In a detailed video response to the criticism of 'The Kashmir Files' by the International Film Festival of India (IFFI) jury chairman, Nadav Lapid, the film's director, Vivek Agnihotri invited "all the intellectuals, urban naxals and the so-called accomplished director from Israel" to prove that even one frame of the film was a piece of propaganda. If they did it, he declared, he would stop making films altogether. Agnihotri prefaced his challenge with an emotional statement where, mixing rhetoric with debatable facts, he pointed out that he was used to such comments by "terrorist organisations, urban naxals and people who wish to make 'tukde tukde' out of India".

Also Read: He himself is vulgar and an opportunist, says Anupam Kher about IFFI jury head

The director said he found it surprising that "someone who had been invited by the Government of India, speaking from a forum created by the Government of India, chose to back the narrative of terrorists who wish to separate Kashmir from India" and certain people living in India then amplified the message because it suited their ideology. "These Indians have used these pronouncements against India," Agnihotri said. "Who are these people?" he asked and then answered his rhetorical question saying that "these were the same people who have been opposed to 'The Kashmir Files' for the last four years", since when he had started researching the subject of his controversial yet hugely successful film.

Agnihotri then went on to emphasise that the film was based on interviews with 700 people who had seen their near and dear ones being raped, brutalised or murdered. "Were they indulging in vulgar propaganda?" he asked with feeling. He pointed out that Hindus were all terrorised into leaving Kashmir and even today, the few Hindus who are left are being singled out and killed one by one". Agnihotri continued: "Is the fact that Yasin Malik has confessed to numerous terrorist acts and killings, and is now rotting in jail, vulgar propaganda? When they say 'The Kashmir Files' is propaganda, what they are trying to do is deny that a genocide has occurred in Kashmir."

He then asked: "Who are these people?" And said: "These are the very people who did not let the truth come out about the Moplah Rebellion, about the Direct Action Day, and about Kashmir. These were the very people who sold the Covid funeral pyres for a few dollars and are now opposing my film about how India developed the Covid vaccine." Agnihotri ended his statement with a declaration that he will not back down. "Go ahead and issue as many fatwas as you want against me, but I continue my fight," he said.

Next Story : As storm rages over 'The Kashmir Files', 'X' on his luggage upsets Vivek Agnihotri