Shah Rukh Khan and Kajol wowed the audience with their charming presence at the opening ceremony of the festival. The second day saw Kareena Kapoor Khan and Saif Ali Khan gracing the festival 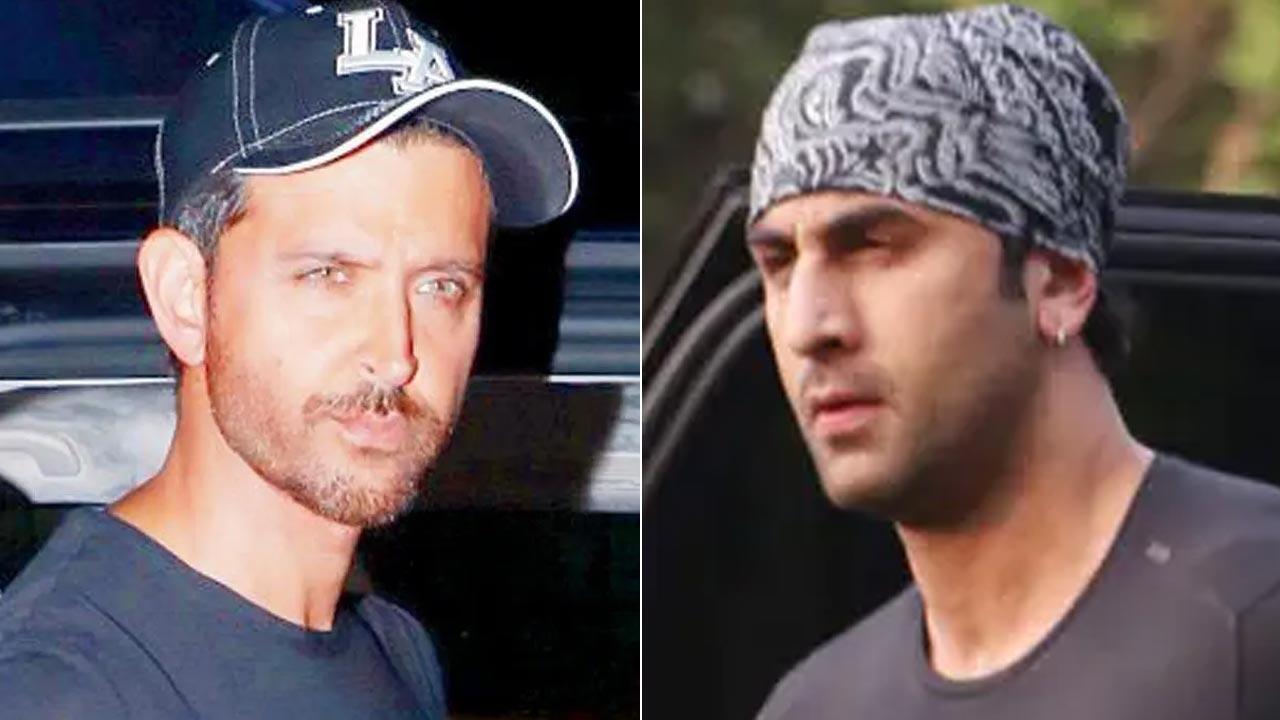 
If you are in Jeddah in Saudi Arabia, there's a chance that you might bump into Bollywood stars. The ongoing Red Sea International Film Festival is hosting several delegates from the Indian film industry this time. Shah Rukh Khan and Kajol wowed the audience with their charming presence at the opening ceremony of the festival. The second day saw Kareena Kapoor Khan and Saif Ali Khan gracing the festival.

At Red Sea International Film Festival, Kareen nd Saif "championed an initiative that supports women's parity." In the upcoming days, actors like Ranbir Kapoor and Hrithik Roshan will also attend the festival. "I am extremely honoured to be invited to attend the Red Sea International Film Festival. I look forward to being around and meeting so many stalwarts of cinema from around the world in Jeddah," Ranbir said.

Red Sea International Film Festival aims to become the top fest and market in the region and a key driver in the kingdom's ongoing effort to build a film and TV industry practically from scratch after lifting its 35-year-old religion-related ban on cinema in 2017.