While the terms ‘jhoothi’ and ‘makkar’ are synonymous with each other, what remains to be seen is the way the film’s director has treated the film’s premise that’s based on these two terms 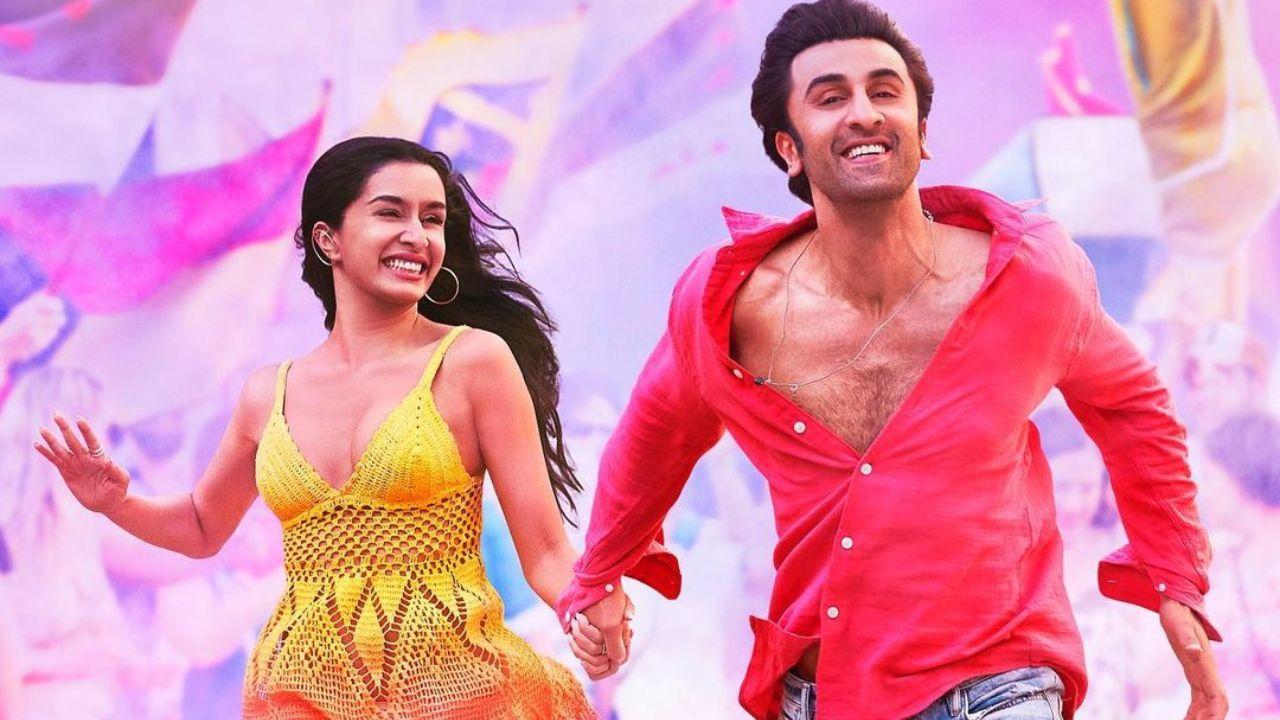 
Ever since the poster of the Ranbir Kapoor- Shraddha Kapoor film ‘Tu Jhoothi Main Makkaar’ got launched, it has definitely got everyone’s attention for many reasons. The first and the foremost reason is the mint-fresh pairing of Ranbir Kapoor and Shraddha Kapoor, whose chemistry looks absolutely mind blowing. One has to see the trailer to believe what we are saying. Even though the trailer is good and apt, one is definitely reminded of ‘Yeh Jawaani hai Deewani’ at some places.

The film’s trailer starts off with Ranbir Kapoor and Sharddha Kapoor sitting on a beach side with the sea breeze setting up the mood and the ambience. That’s when Ranbur Kapoor breaks the silence with his voiceover that says, ‘Aaj kal relationship mein ghusna aasaan hai, nikalna mushkil. Rishta jodna aasaan hai… todna mushkil”.  This is followed by the extremely affable Ranbir Kapoor’s tongue twister instructions that he gives to his friend (played by the famous stand up Anubhav Singh Bassi). This is followed by the breezy romance brewing between Ranbir Kapoor and Sharddha Kapoor.

Secondly, much before the film’s title was officially launched, the makers of the film had unveiled the poster of their film with the title initials 'TJMM' and asked the fans to guess the final title. This itself increased the curiosity of the viewers regarding the film and its title. The third aspect is the quirky title that the film has. While the terms ‘jhoothi’ and ‘makkar’ are definitely synonymous with each other, what remains to be seen is the way the film’s director has treated the film’s premise that’s based on these two terms.

Next Story : KL Rahul and Athiya Shetty tie the knot in an intimate ceremony at Suniel Shetty’s Khandala farmhouse