Shraddha Kapoor's recent cameo in the song Thumkeshwari from the movie, 'Bhediya' broke the internet and sent the nation into frenzy 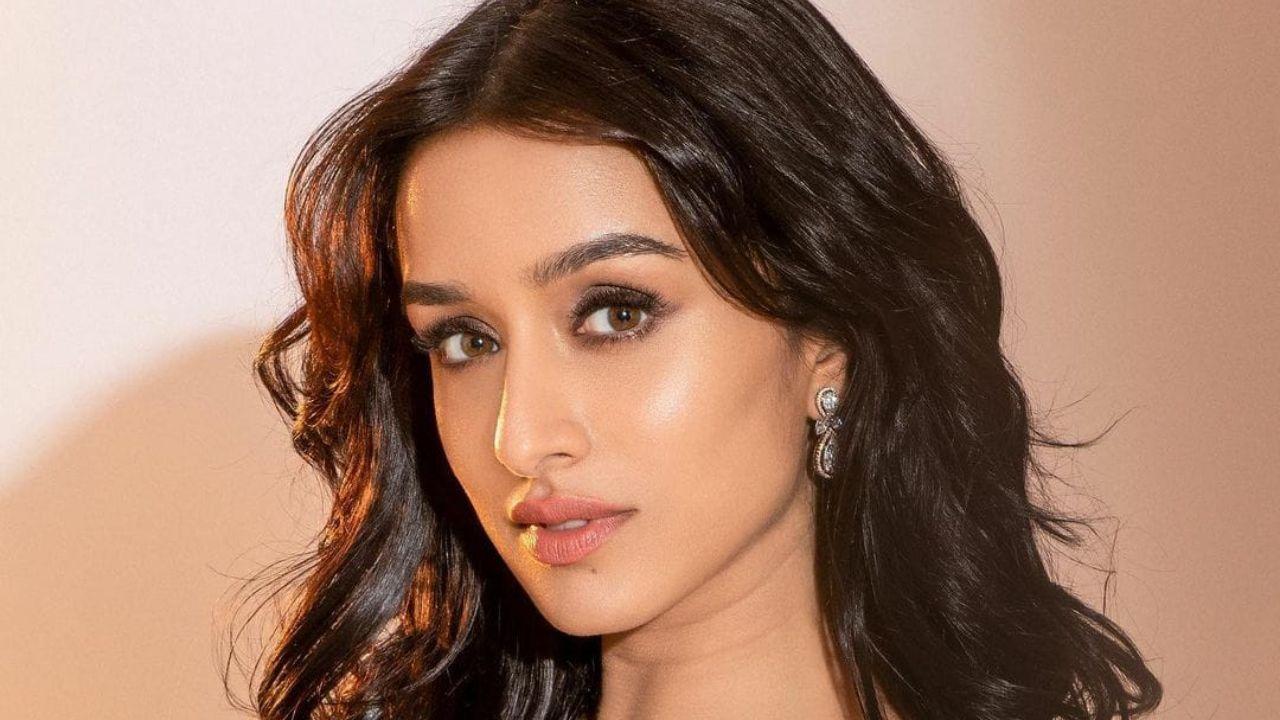 
Shraddha Kapoor's recent cameo in the song Thumkeshwari from the movie, 'Bhediya' broke the internet and sent the nation into frenzy. The actress recently took to her social media re-sharing an interesting insight from the hookstep of the song, also hailing the director, Amar Kaushik for making it.

A Bollywood page shared an interesting insight about gender reversal in the hookstep of the song. In the song, if one focuses keenly, Shraddha plays the male counterpart's role. That moment precisely confirms the Stree-Bhediya universe. Shraddha who is a female extraordinaire here, is revered instead of being approached flirtatiously.

Throwing light on it, Shraddha also wrote, "The gender reversal in the hookstep is a brilliant observation. Had wondered whether audiences will notice that layer. The magic of @amarkaushik !!!"

On the work front, Shraddha Kapoor recently made headlines for her special cameo in Bhediya’s dance number Thumkeshwari. Next, the actress has two big projects in her pipeline - Stree 2 and Luv Ranjan’s yet-to-be-titled movie along with Ranbir Kapoor.

Next Story : Tusshar Kapoor tells how his father Jeetendra rescued him in Disneyland