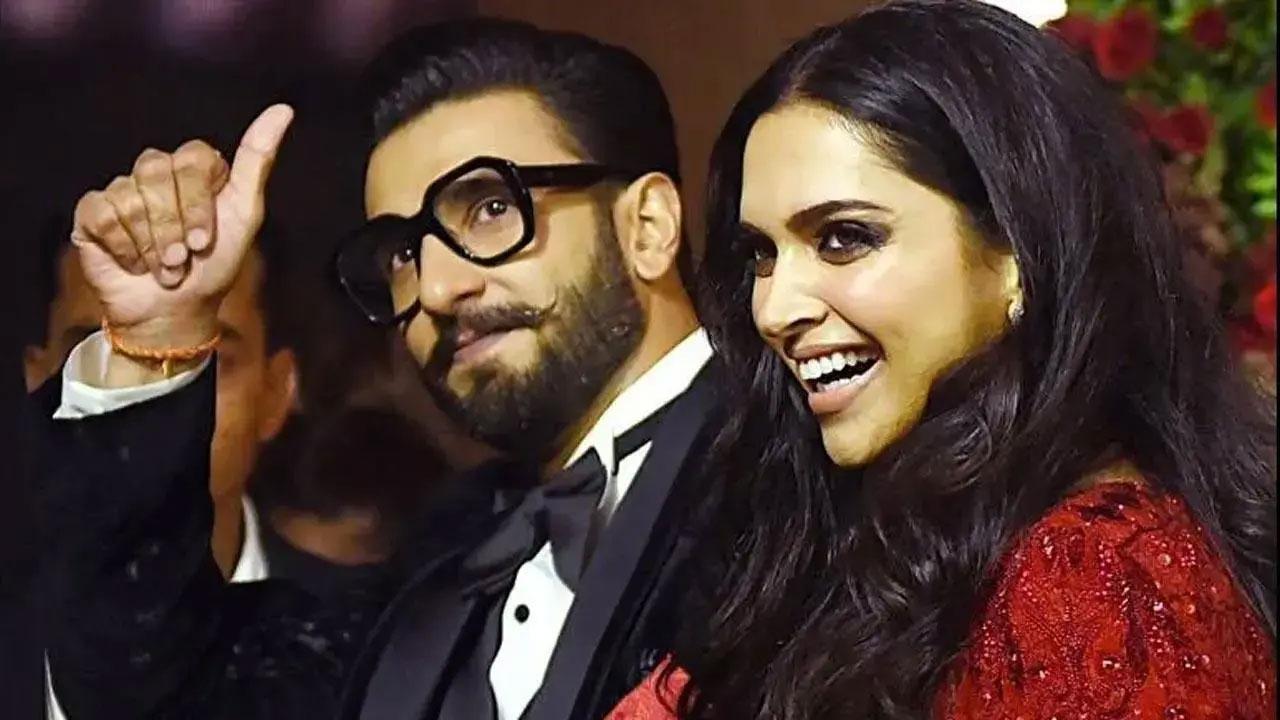 
Ranveer Singh has raised the temperature on social media with his dapper look. The 'Bajirao Mastani' actor took to his Instagram handle and dropped cool pictures that left his fans go gaga. In the first post with the caption, 'Waiting for my wife to 'like'@deepikapadukone, Ranveer was seen wearing a white t-shirt with a heavy beard look and a ponytail. And flaunting his toned biceps while he posed in style.

In the other post that he shared recently, the 36-year-old actor looked dapper in a black shirt with his side look in the picture. He wrote, "Waiting for my wife to comment..." As soon as he shared the post, fans bombarded the comment section with heart and fire emoticons. Ranveer's close friend Arjun Kapoor also dropped a comment, he wrote, "Clean & lean." Ranveer and Arjun share a very strong bond and fans often see their love for each other on social media.

Meanwhile, on the work front, Ranveer is all set to go on a wild ride with the king of the Wild- Bear Grylls in India's first interactive adventure special "' which will exclusively stream on Netflix from July 8.Apart from this, he has 'Cirkus', Directed by Rohit Shetty co-starring Jacqueline Fernandez and Pooja Hegde and 'Rocky aur Rani Ki Prem Kahani' Directed By Karan Johar opposite Alia Bhatt in his kitty.

Also Read: Have you heard? Tiger Shroff's 'Ganapath' may not release on Christmas