The film was released in theatres on December 24, 2021 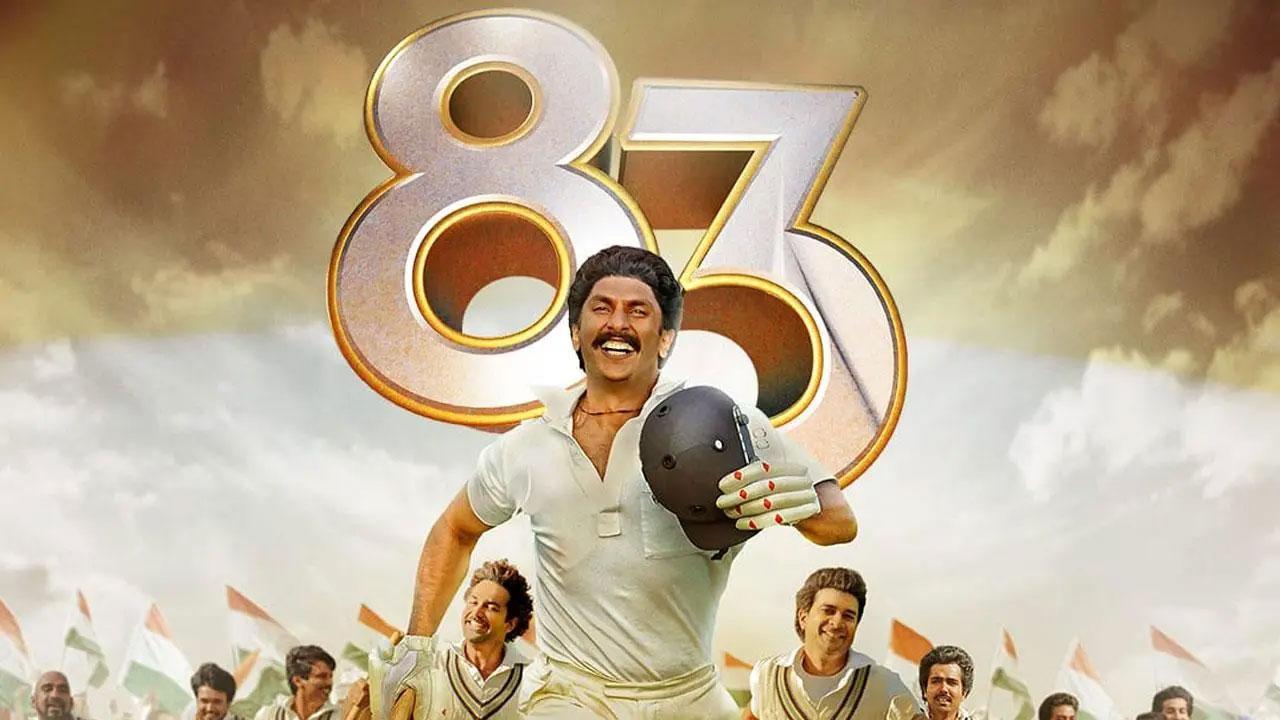 
Actor Ranveer Singh has won the Best Actor of the Year award at the latest edition of the Indian Film Festival of Melbourne (IIFM). He was felicitated for his role in Kabir Khan's directorial '83', which celebrates India's first Cricket World Cup win in 1983. The film was released in theatres on December 24, 2021.

Elated on receiving the award, Ranveer said, "I would like to take this opportunity to thank all the jury members at IFFM for bestowing me with the Best Actor of the Year Award for my role as Kapil Dev '83' one of the most loved films of my career! It'll always be one of the most cherished films in my filmography."

He added, "But more than the accolades, it's the process of making this film that I will cherish the most. I'm grateful to Kabir Sir for giving me this opportunity for guiding me and for inspiring me with his leadership. I share this honour with the cast and crew of 83 who are so dear to me, and with whom I share a very, very warm bond."

Ranveer dedicates this honour to every member of Kapil Dev's World Cup-winning squad. "I dedicate this honour to Kapil's Devils, a fine bunch of gentlemen who dared to dream, who through their efforts and achievements showed us that we Indians can be the best in the world," he emphasised.