Star batsman Suryakumar Yadav’s standout T20 World cup campaign traces back to his physical fitness. Dietician Shwetha Bhatia tells us how she brought about the change 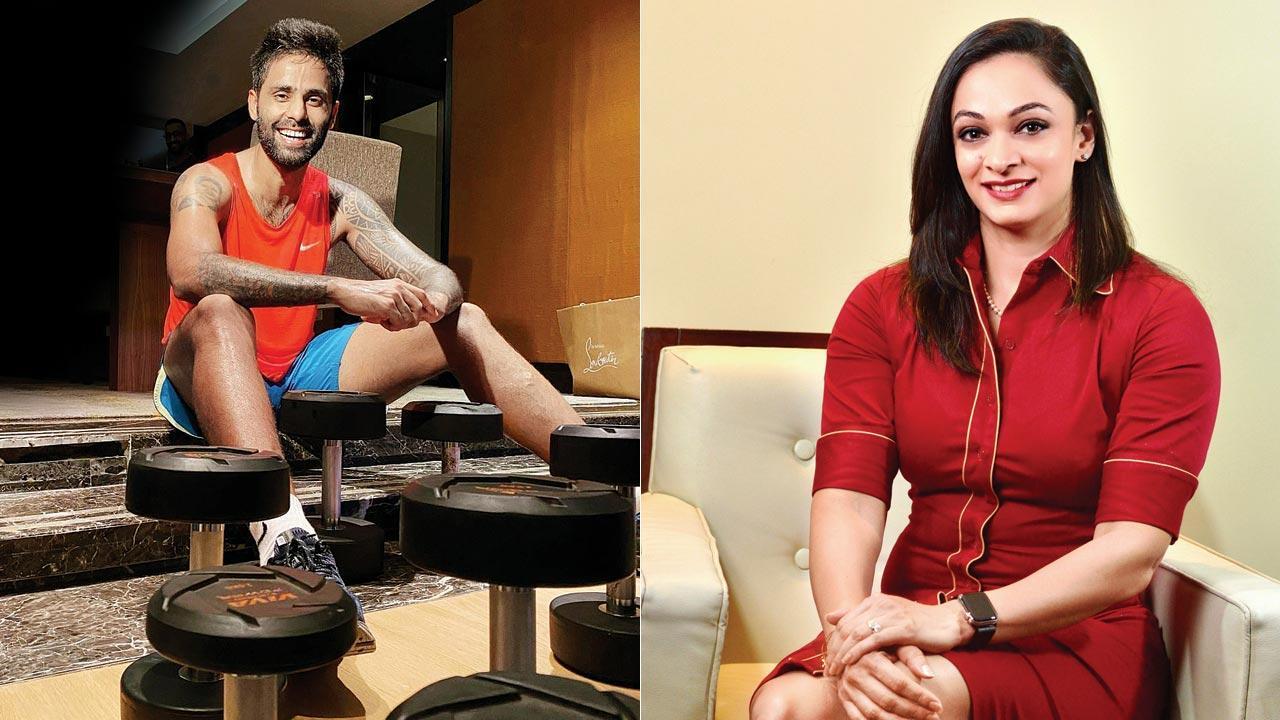 
Among the only two Indians to feature in the International Cricket Council’s (ICC) Team of the Tournament at the recently concluded T20 World Cup is Suryakumar Yadav, who stands alongside Virat Kohli. The tournament saw Yadav shine, as he emerged as the third highest run-scorer in the tournament, and also had a strike rate which was almost 190.

Yadav’s ability to excel as a performer was brought about partly by his dietitian, Shwetha Bhatia, who had a three-point approach to upping his athletic levels.

“One aspect focussed on his recovery. Cricketers have multiple training sessions. When you are set to play for four hours, you cannot keep eating between your meals, because doing so will [move] your blood to your digestive system instead of keeping it in your muscles, which is where we want it to be during the game. So, we attempted to minimise meals between the matches. If they manage their meals well [before and after the] matches, they are not required to eat too much between [two] matches,” says Bhatia. The dietitian also knew that the cricketer would benefit from shedding fat, without losing muscle mass. “So, that is what we focussed on. And finally, we [weaned him off] a high-carb diet. Most athletes assume that carbs give them energy to perform. But, sports nutrition has advanced, and a lot of international [athletes] follow low-carb diets. Carb-loading eventually leads to fat gain, and doesn’t boost performance. We rationed the protein-carb-fat ratio so that he could retain muscle mass.”

Shunning popular notion about the benefits of carb-loading for athletes, Bhatia says depending on the macromolecule for your energy source is not ideal. “The carb store in the body is small, and if your body relies on it, it will be depleted within two hours. So, your focus will shift from the game to your food [to keep replenishing the lost carbs]. So, we train the body to rely on fats instead. There are two advantages in this. The first is that when you consider fats as a source of energy, there is always enough to provide [as much as you require]. Also, since you are constantly mobilising the fat, you will eventually also reduce your fat mass, without needing to constantly refuel.”

Addressing those who assume that carbs offer more energy, she says, “One gram of carbs yields four calories, while one gram of fat yields nine. It is easy to see which one is better.”

Is it really a ‘high-protein’ diet?

Bhatia also, however, establishes that the focus on the consumption of protein is imperative. Highlighting that a cricketer’s routine is fairly intense, she says that adding adequate amount of protein in the diet is essential to avoid muscle depletion. “People refer to this as a high-protein diet. But, I find this [tag] inappropriate. If you need 100 grams of protein, and get only 60, you’re [under-nourished]. Consuming 100 grams does not imply that you are on a high-protein diet. It implies that you’re getting adequate amount of protein.”

If protein, carbs and fats are the bricks needed to build a strong building, Bhatia refers to antioxidants, vitamins and minerals as the cement that will bind the bricks together. “If you don’t have enough of it, the recovery process will be incomplete.”

While she looked over the physical aspects of Yadav’s requirements, Bhatia says he was favoured by his ability to surrender and believe in her knowledge. “When athletes come to you, they say they just want to boost performance. But as a sports nutritionist, [I need to] look at their health and fitness levels, in a holistic manner. If an athlete is overweight, it will affect his endurance and stamina. We have to realign their requirements to help them meet their goals. With Surya, there was a lot of surrender. That made my job easier. Athletes should be convinced that their consultants can deliver the results they seek, and then have a sense of openness while working.” 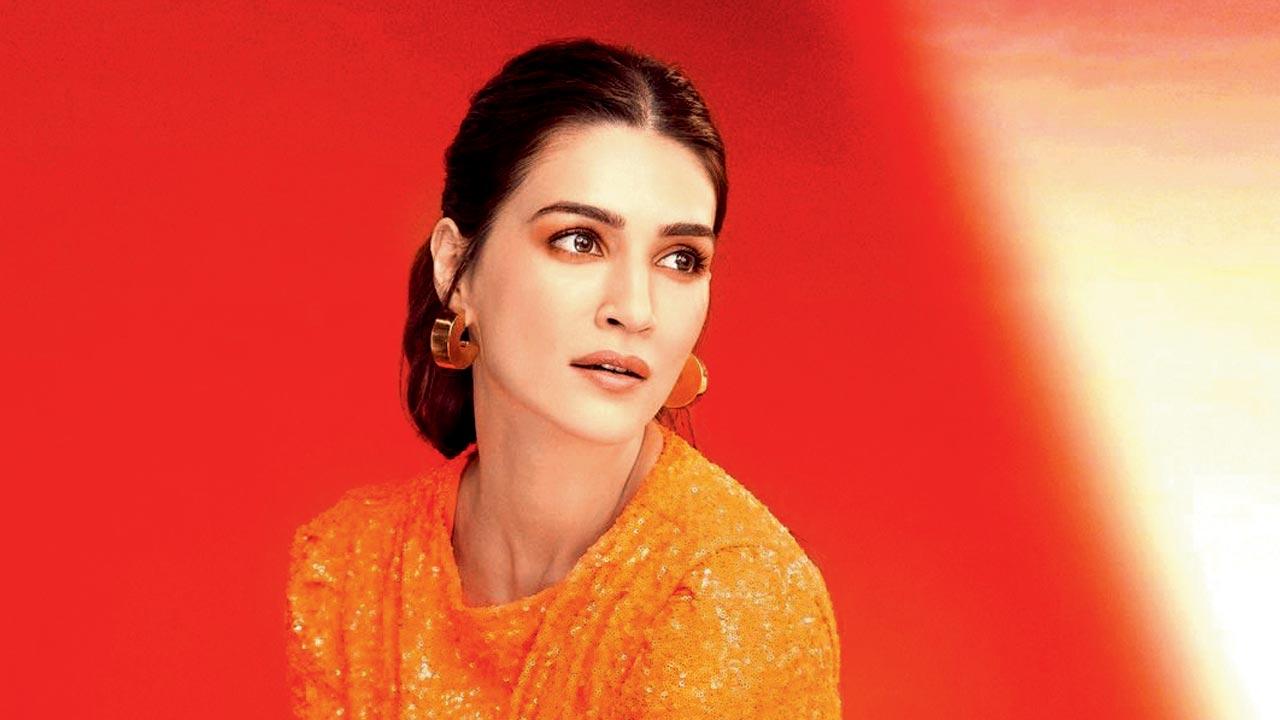 How often do you indulge: Often. I don’t worry about how often I cheat, unless I’m working towards achieving a look, and am on a deadline.

Do you compensate for it: I do try and make up for it with my routines. I will take to an [extra] bout of exercise. It need not be too long.

Whats's in my fridge 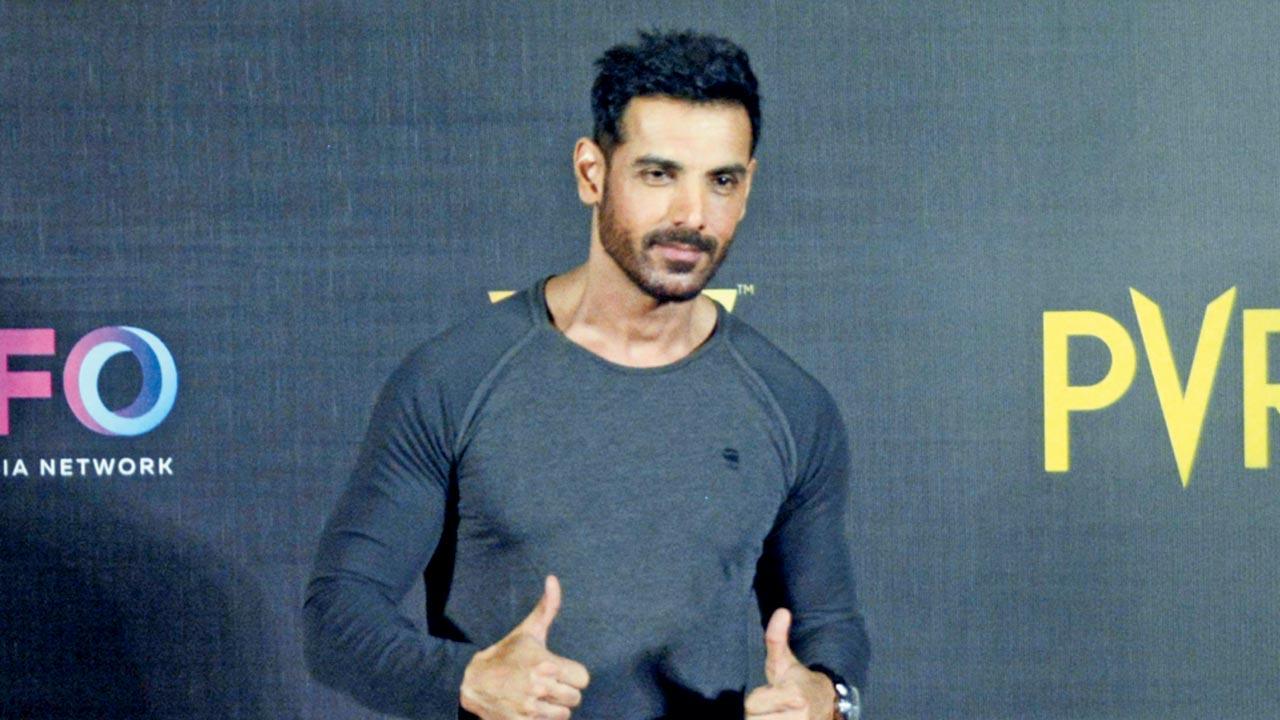 Fitness tip that works for 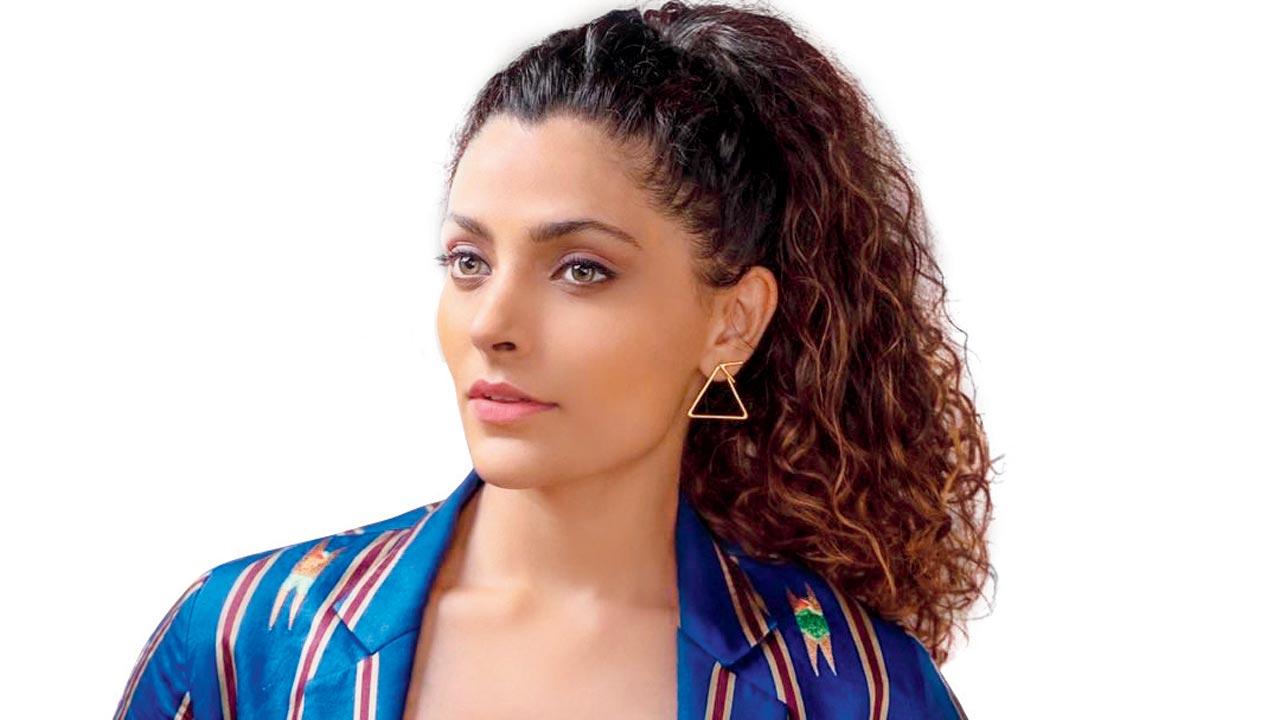 Saiyami Kher
As an [endurance athlete], I find that keeping a tab on the iron and vitamin B12 levels in my body helps me perform better. Multivitamins are needed for endurance training. I also consume nariyal pani.

Next Story : Have you heard? Bail, at last!