Taking to her Instagram stories, the 'Atrangi Re' actor dropped a 'Sunday binge' setup picture along with a caption 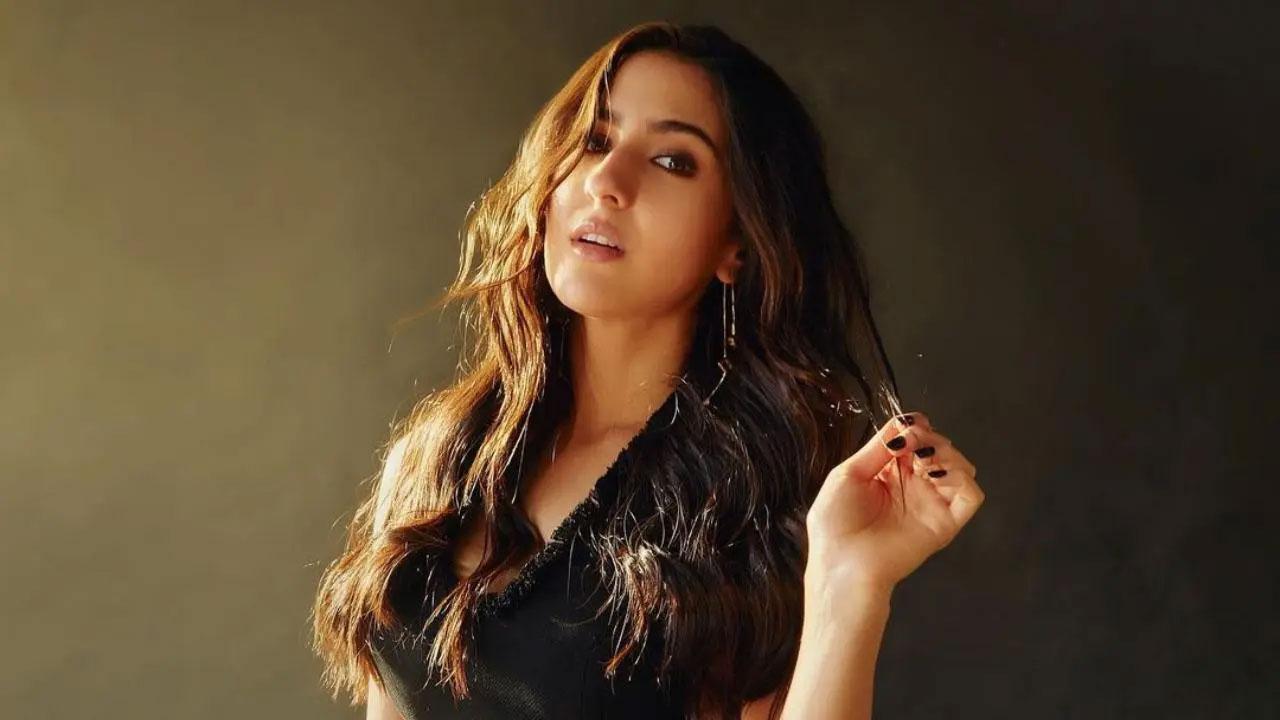 
Sara Ali Khan shared glimpses from her 'Sunday binge' with her mother Amrita Singh on social media. Taking to her Instagram stories, the 'Atrangi Re' actor dropped a 'Sunday binge' setup picture along with a caption. She wrote, "DELHI CRIME. The best #SUNDAYBINGE WITH MOMMY JAAN. # TWINNING." She also added the location Ghar in her post. In the picture, the two colourful big pillows could be spotted on the bed in a room full of old pictures. Sara is to enjoy the web series 'Delhi Crime Season 2' with her mother as the post indicates. 'Delhi Crime Season 2' helmed by Tanuj Chopra, the show casts Shefali as DCP Vartika Chaturvedi, Rajesh Tilang, and Rasika Duggal in the lead roles.

Marking her return as DCP Vartika Chaturvedi a.k.a 'Madam Sir' and her trusted team. This time around, a series of ghastly murders in Delhi is keeping them on their toes. With escalating public fear and the media demanding answers, Madam Sir is forced to make some tough choices. Will the Delhi Police force manage to track down these ruthless criminals in time? Produced by SK Global Entertainment, Golden Karavan and Film Karavan, 'Delhi Crime S2' is inspired by true events and is helmed by showrunner and director Tanuj Chopra.

The show is streaming exclusively on Netflix from August 26. The first season of the show was based on the Delhi Police's investigation of the infamous 2012 Delhi gang rape. It is the first Indian web series to win an International Emmy Award. On the work front, Sara was last seen onscreen on 'Koffee With Karan' alongside Janhvi Kapoor where she was seen being her candid self.

As far as films are concerned, Sara has a couple of them in her kitty. Sara will be seen sharing screen space with Vikrant Massey and Chitrangada Singh in 'Gaslight'. The film is being directed by Pawan Kriplani who earlier helmed 'Bhoot Police' and is bankrolled by Ramesh Taurani. She has also recently finished shooting for an untitled project alongside Vicky Kaushal. She was last seen in the film 'Atrangi Re' opposite Akshay Kumar and Dhanush.