"Why just seize the day when you could seize a throwback picture!" captioned the "Fanaa" actor on Instagram 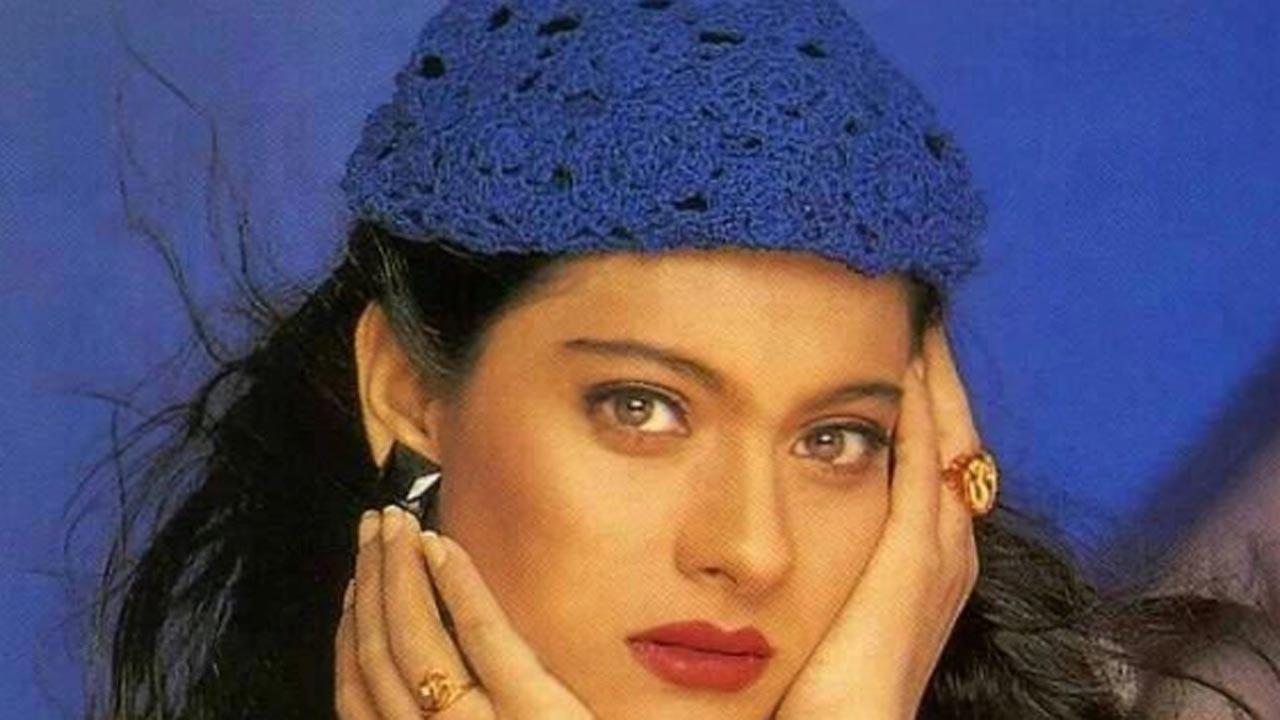 
Bollywood 90s actor Kajol Devgan took a trip down memory lane as she shared a throwback picture of herself on social media. "Why just seize the day when you could seize a throwback picture!" captioned the "Fanaa" actor on Instagram. In the vintage picture, Kajol can be seen donning a blue attire with a matching blue cap. She had sported a typical 90s makeover with red lips and a bronze skin tone. However, it was Kajol's sheer gaze, as she stared into the camera that won hearts. She kept her hair open and wore a pair of small, black-studded earrings alongside golded rings which enhanced her look further.

On the work front, she has made India proud yet again after getting an invitation from The Academy of Motion Picture Arts and Sciences to become a member of the Academy Class. Kajol is famed for her stunning performances in films like 'My Name Is Khan', 'Kabhi Khushi Kabhi Gham', 'Kuch Kuch Hota Hai', and 'Fanaa'. The actor has ruled Bollywood in the 90s decade, opposite the famous Khans - Shah Rukh Khan, Salman, and Aamir.

The actor stepped into the film industry with her debut movie, 'Bekhudi' in 1992. She delivered a super-hit film opposite Shah Rukh Khan in 1993, in her very first crime movie, 'Baazigar'. Speaking on the film front, Kajol was last seen in the historical drama 'Tanhaji', alongside her husband Ajay Devgan. Saif Ali Khan also starred in the movie. Currently, she is busy shooting for her film 'Salaam Venky'. The film which was earlier titled 'The Last Hurrah', is helmed by none other than famous director Revathy.

Also Read: Tuesday Trivia: Vintage photos of Bollywood actors you may have not seen before