Call My Agent: Bollywood director Ali to team up with RRR writer Prasad for a period drama 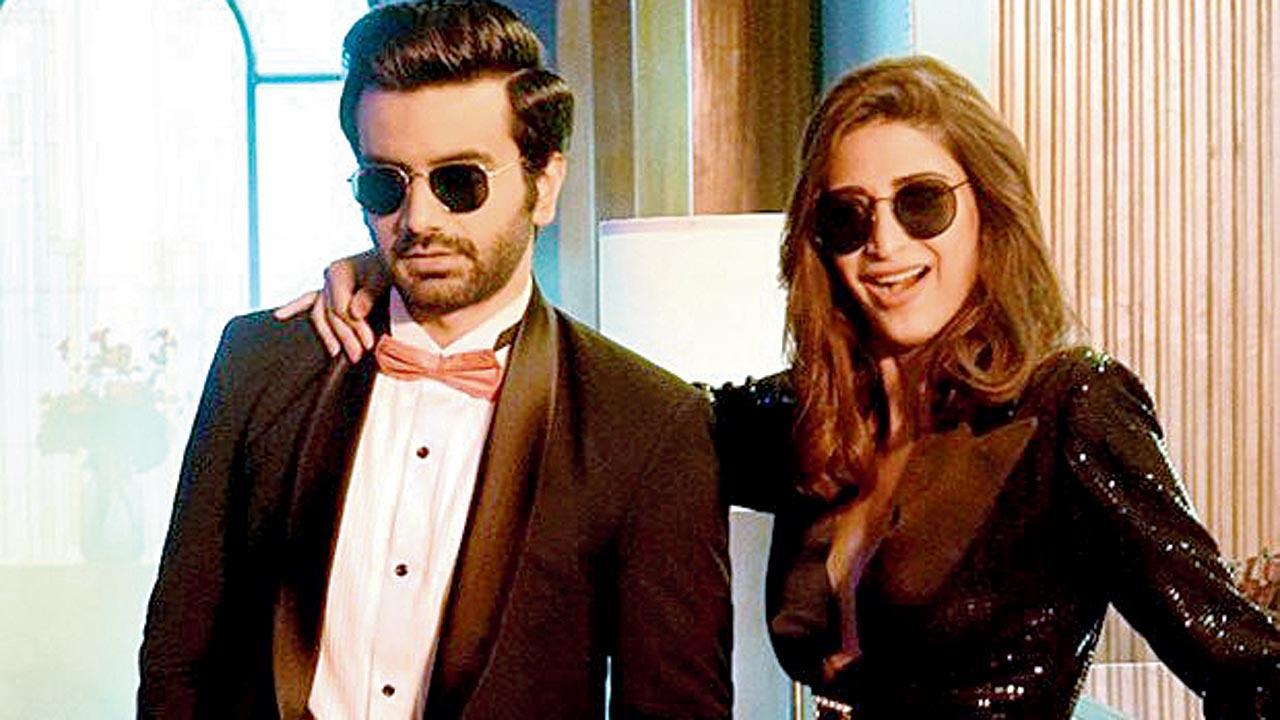 A still from Call My Agent: Bollywood


When it comes to historical dramas, KV Vijayendra Prasad of Baahubali and RRR fame is one of the first writers to come to mind. The veteran writer was naturally Shaad Ali’s first choice as he decided to helm a period piece. While the director is currently giving finishing touches to Mister Mummy, featuring Riteish and Genelia Deshmukh, mid-day has learnt that Ali is simultaneously setting the stage for his next, a historical drama set in pre-Independence India. 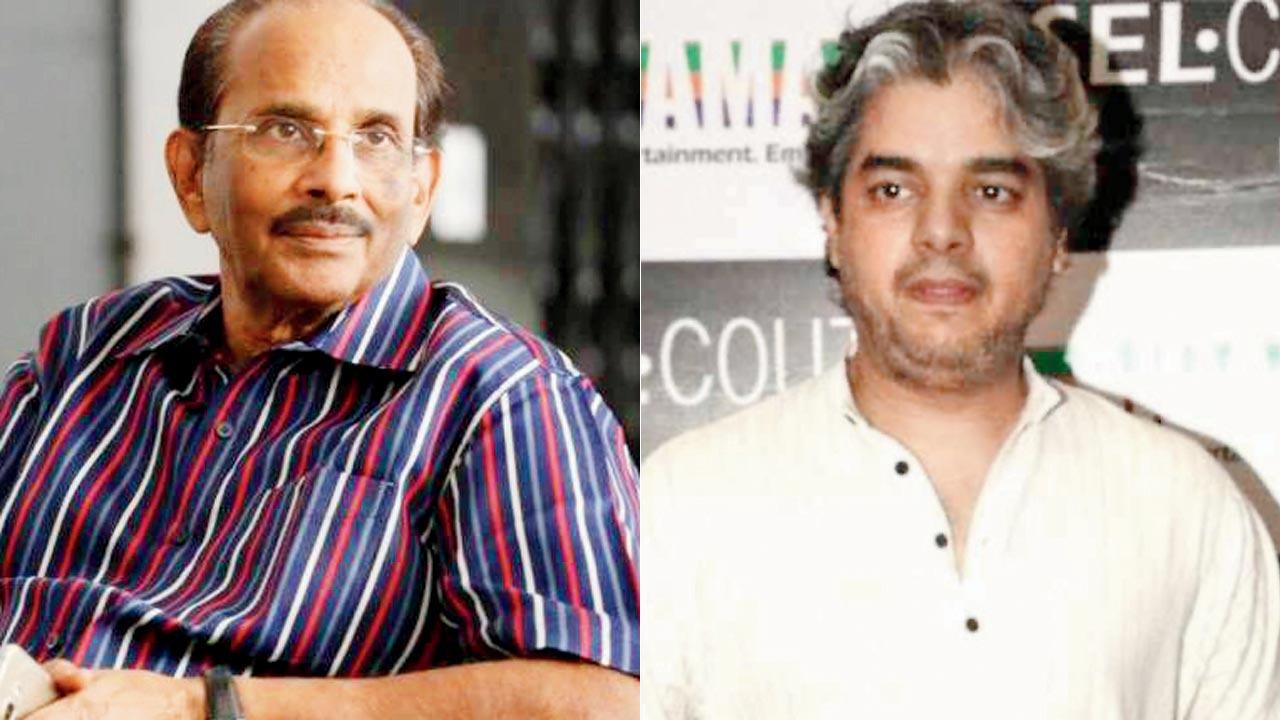 A trade source reveals, “Shaad has the highest regard for Vijayendra Prasad’s work. After the success of RRR, he approached him to write a romantic drama. The two have discussed the concept, and are envisioning it as a big-budget project with action and romance. While the writer is developing the script, Shaad will begin filming only by 2023.” The noted writer has his plate full as he develops the scripts of SS Rajamouli’s next with Mahesh Babu, the Rowdy Rathore sequel, and 1770 — Ek Sangram.

When mid-day reached out to Prasad, he confirmed the news, stating, “I am writing the script for Shaad Ali’s next, and will complete it in four months. You will need to ask him for further details.” Ali, on the other hand, preferred to keep his cards close to the chest. “I am a huge fan of KV Vijayendra Prasad’s work. I have begun post-production work on Mister Mummy, and will start thinking about my next project once this film is completed. No historical [piece] for me yet,” said the director, who recently helmed Call My Agent: Bollywood (2021) and Bloody Brothers.

Next Story : Have you heard? Alia goes the OTT way